Okay, first of all, Taco Bell, you're not fooling anyone. No one thinks that they're going to go into a Taco Bell and get authentic Mexican Cuisine. That's not why we go there. We go there because it's cheap, it's convenient, and we're really drunk. So you're kinda barking up the wrong tree to begin with with this "Cantina Tacos" campaign.

But let's say for the sake of argument that you are moving into the actual Mexican food market. A talking lime? That's your spokesman for your new tacos autenticos? A talking lime? You really think people are going to see your ad and think "hey, I ate at a real Mexican cantina once, and they totally had limes! This has to be the real deal here!"

And the accent, my God the accent! Have you ever spoken to an actual Mexican person? This cartoonish caricature would be racist if it didn't sound more like Pepe LePew than a faux-Mexican speaking. "Eet's Meeee, Thee Liiiiime!" Ech! Ridiculous.

Then the crowning achievement, you wrap it in foil instead of the usual paper, because yeah, sure, that was really the main difference between Taco Bell and real Mexican food, the wrapper. Real taquerias wrap their tacos in foil, Taco Bell wraps theirs in foil, therefore Taco Bell must be a real taqueria? Is that the idea?

You're not fooling anyone, Taco Bell!
Posted by Professor Chaos at 7:02 PM No comments: 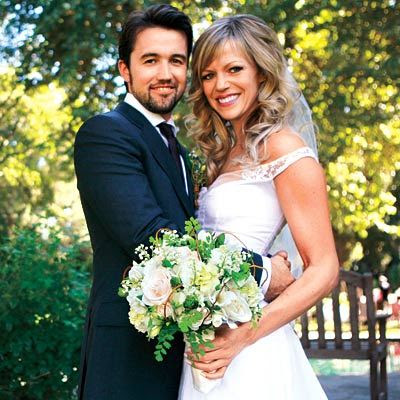 The new world's funniest baby has unseated the previous title-holder, the child of Samantha Bee and Jason Jones.