Mike Enzi has got Some Freakin' Balls!

When I first saw a headline with his name in it, I thought "Who the fuck is Mike Enzi?"

Well, as it turns out, he is one of three Republican senators working on bipartisan health-care legislation. So why is he suddenly so important?

Well, according to Bloomberg:

[Enzi] said he won’t agree to a plan before the Senate adjourns next week, setting back the measure’s progress even as it advanced in the House.
“The bill is not ready for prime time, so I don’t know of any way it can be completed today or next week or before the August break,” Senator Mike Enzi, a Wyoming Republican and member of the finance committee, told reporters after leaving a meeting of Republicans. “There’s a train wreck that’s going to happen” if Democrats keep pushing for faster results," he said.
Now that takes some balls, being in the minority party, to think you're going to dictate the timeline for legislation being pushed by the majority. But wait, it gets better!
This is from the senator's own web page:

“I will need to see complete language and a final estimate from the Congressional Budget Office before I can agree to any health care reform bill,” said Enzi
How is this little putz in any position to be making demands?

“I also need commitments from Senator Reid and Speaker Pelosi, as well as the Administration, that the bipartisan agreements reached in the Finance Committee will survive in a final bill that goes to the President.”
So not only are you going to try to dictate terms to the Senate majority leader, you're also going to strong-arm the speaker of the House and the Frickin' President? Where do you get the balls?
No way is the majiority leader going to let you push. . .oh, wait. It's Harry Reid. Yeah, you'll probably get everything you want. Never mind.

Would someone please explain to Harry Reid that he has the majority? He doesn't have to give the Republicans ANYTHING. It's nice to try and be "bi-partisan" and all, but I don't think Harry Reid has any idea what that means. Someone Please explain to him that bi-partisan means you have the other side in the room, listen to their suggestions, and if any of them seem good, you can even adopt one or two, but you don't just give them everything! Were you guys in the minority so long that you just roll over on everything out of force of habit?

Now I'm hearing that there may not even be a public option in the final bill. What a disgrace! Health care is one of the reasons the American electorate chose to put Democrats in the majority. So now we won't even get that? At least when republicans were running everything we had some hope of "someday, the other guys will win and they'll make things better." Now we don't even have that. Would someone please talk to Harry Reid? I can't talk to the guy. I can't even stand to look at him.

Posted by Professor Chaos at 6:01 PM No comments:

Glenn Beck is Not a Douche 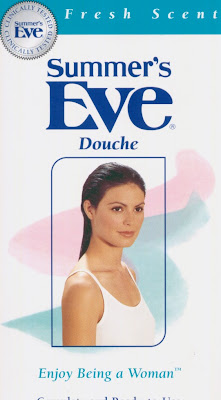 A douche serves a useful purpose
and poses no real danger to anyone. 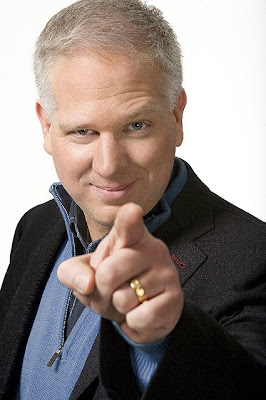 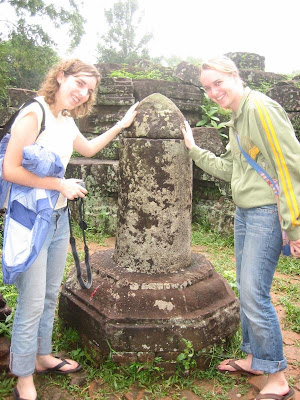 It serves no useful purpose,
If you did try to make use of it, you'd only end up harming yourself,
And if someone saw it in your home, you'd be embarrassed.
Posted by Professor Chaos at 5:25 PM 1 comment: