Gohmert Stakes His Claim to the Title "Craziest Member of Congress."

I don't know what's crazier, the idea that Obama has some secret officer corps or whatever that he can call up at a moment's notice, or the thought that the President of the United States would intentionally deplete the military in order to acheive some sort of vague but nefarious goal. Either way, ball's in your court, Bachmann!

Seriously, though, there is something horribly wrong with this country if people like Gohmert and Bachmann can keep getting elected. People who seemingly go out of their way to show themselves as mentally unstable should not be put into any position of responsibility. I wouldn't hire one of these nutbags to manage a Starbucks, let alone be an important part of the Federal Government. How can this happen? Aren't their constituents embarrassed every time they see their representative on TV? How do you have a discussion about any subject with someone from another district without that person throwing "yeah, well at least we aren't represented in Congress by Louie Gohmert" in your face? How do you look at yourself in the mirror knowing that you voted to put a lunatic like Bachmann in a position of importance in the government of the good old U S of A?

Someday, when historians are analyzing the collapse of the U.S. they will look at clips like this one and ask "what the hell made people think that they should choose paranoid crackpots to be their leaders?" and surmise that we all must have fallen under the spell of some doomsday death cult or something that made us wish for our own destruction.
Posted by Professor Chaos at 11:51 PM No comments:

Um, I'll Take Your Word For It 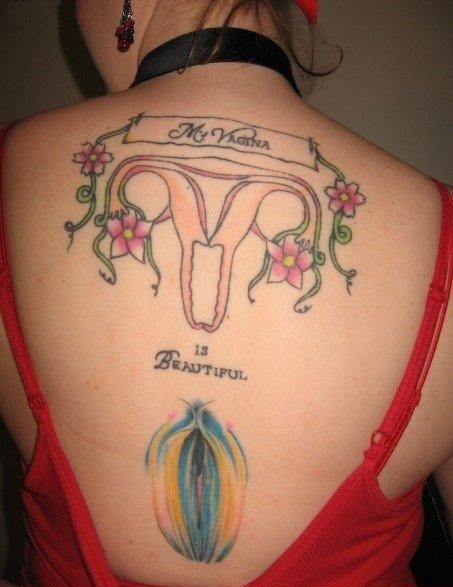