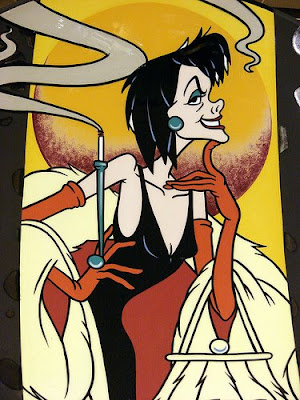 I'll say this about Ann Coulter, at least she's consistent. And you know what you're going to get from her. She doesn't build any gingerbread houses to lure the unsuspecting. No, she just rolls out of bed spitting bile and venom and flashing her fangs. So at least she's honest. In a way.

So it was no surprise to read this:

As long as we're deciding who does and doesn't have an "absolute right to be born," who's to say late-term abortionists have an "absolute right" to live?
I believe the correct position is: If you don't believe in shooting abortionists,
then don't shoot one.
In a way, it's kind of refreshing. Usually what you get from these folks is, "oh sure, we constantly called Dr. Tiller a mass murderer who needed to be stopped from murdering more innocents, but Gosh, we sure don't condone this type of violent attack!"

So, yeah, Ann Coulter is fucking nuts and a horrid, nasty little person, but the good thing about her is that she tears away the mask of civility and decency that these people usually hide behind. 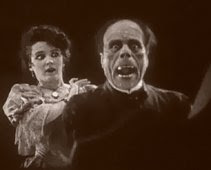 Which is, in a way, a valuable service.

While everyone is busy mourning second-rate actor and television pitchman Dvid Carradine as if he were some sort of national treasure, we lost legendary blues singer Ms Koko Taylor.