Movie Trailers That Make Me Say "No!"

This movie, however is based on the thoroughly debunked *urban legend that humans supposedly use only 10% of their brains. Which makes the entire premise of this movie incredibly stupid, no matter how much gravitas Morgan Freeman brings to the pseudo-scientific narration.

And what if it were true? What if humans only used a small portion of our brains? And Scarlett Johansson somehow was given some drug that allows her to use the other 90%? Would that enable her to learn Chinese in an hour? Maybe. Would it allow her to freeze time, knock people over with telkinesis, and change her hair and eye color at will? That's just fucking stupid.

Maybe the intended audience for this movie is people who have somehow been reduced to 10% brain function?

Okay, first of all, this was an episode of "It's Always Sunny in Philadelphia."
So now you're going to stretch out that premise for 90 minutes with exponentially less funny people?

Also, this trailer is over a minute long and there is nothing even resembling a laugh in it.

Why?
Why would you think this was something anyone wanted to see?
Somehow the "douchebag frat boys who happen to also be turtles and know karate" thing managed to catch lightning in a bottle and appeal to a particularly obnoxious segment of 1980's children, but do you think that lightning is going to strike twice?

*Though an alluring idea, the "10 percent myth" is so wrong it is almost laughable, says neurologist Barry Gordon at Johns Hopkins School of Medicine in Baltimore. "It turns out though, that we use virtually every part of the brain, and that [most of] the brain is active almost all the time," Gordon adds.

My evening in pictures

Yea! The Giants are gonna be on TV tonight!
I hardly ever get to watch a Giants game out here in Atlanta! Play Ball! 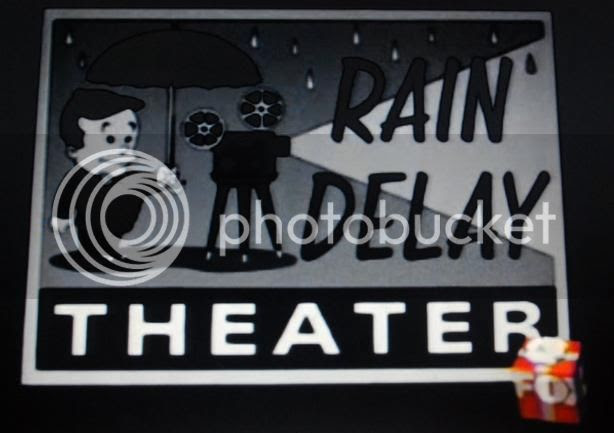 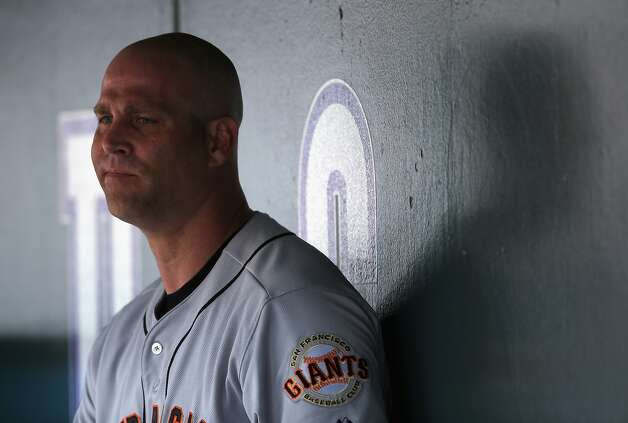