Defeat ISIS with this one weird trick!

Okay, it's actually 7 weird tricks, but Dr. Ben Carson has the solution to defeating ISIS. 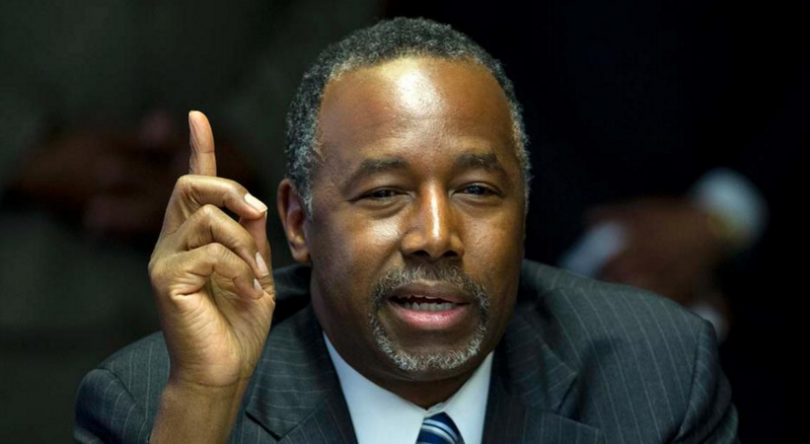 Guaranteed to work! Just as surely as the pyramids are filled with corn!

Yeah, because all we're doing now is dropping bombs on them. If we get a formal declaration of war, which you probably wouldn't because the only way Congress can issue a declaration of war is if the President asks for one and if President Obama asked for a declaration of war against ISIS, Congress would probably pass the "Defense of ISIS" bill, but if we did officially declare war on ISIS, then what? American soldiers on the ground in Iraq? Again? Honestly, it's been done to death.


With whom? Which countries do you think are going to be up for yet another coalition of the sort of grudgingly willing to fight yet another endless war in the Middle East?

You mean like the Iraqi army we've been training for the last 10 years? The ones who saw ISIS coming and thought "fuck it, this isn't even my home town," dropped their weapons and fled?

Granted, those were mostly Shia, because we kicked  the Sunnis out of the Army, leaving them to form ISIS, but sure, we'd probably get tons of Sunni men to go to war against their fellow Sunnis. You know, if Uncle Sam is the one asking. They'd be greeted as liberators!


How? How would that happen? Who would be establishing and protecting this "safe zone?" The Syrians? Their country is in shambles. If there was any zone that was safe, they'd be in it. How do you think someone is going to walk into the middle of the chaos of a civil war and say "hey, fellas? From now on, um, this section here is, like, off-limits for killing, mmkay?" 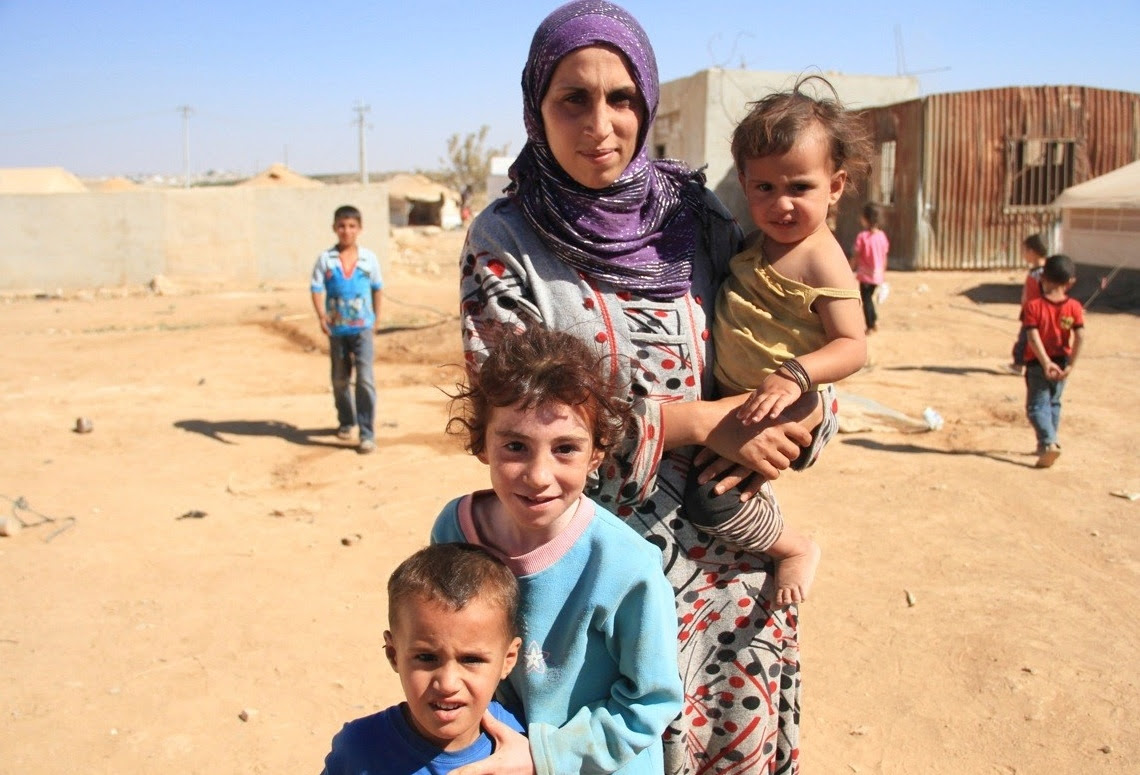 Oh my God, they're terrifying!

Yes, we need to stop ISIS militants from storming over the borders from their strongholds in Guadalajara and Montreal!

Yes. Let's investigate the group whose goal is to improve relations between Muslims and the West. They sound pretty dangerous.
Also, you lost the right to do these kinds of investigations sometime between claiming that Huma Abedin was a Muslim Brotherhood mole and the fourth or fifth Benghazi sideshow.

Huma Abedin. The Muslim extremist with the Jewish husband.