People who should shut the hell up about Alexandria Ocasio-Cortez


So we all know that Tehran Tom Cotton is a boob, right? And a terrible person too, but an absolute boob. Well, he was on fellow evil boob Hugh Hewitt's radio show yesterday and had this to say about AOC's attempt to keep Planet Earth habitable for humans:

Because, I guess when Candace Owens is getting headlines for being cool with Hitler: the Early Years, you might as well display a similarly profound misunderstanding of Stalin.

WASHINGTON – Sen. Tom Cotton believes the news media engaged in a "Stalin-like" cover-up of a Green New Deal document produced by Democratic Rep. Alexandria Ocasio-Cortez's office.
During a discussion of the ambitious environmental resolution introduced last week by the freshman New York congresswoman, Cotton pointed to a "frequently asked questions" explainer released, and then retracted, as part of the resolution's rollout.


"I understand the Democrats that proposed this immediately tried to retract that white paper that went along with their resolution," Cotton said. "And too many people in the media have been complicit in the Stalin-like or 1984 technique of disappearing it, sending it down the memory hole."

Ah. I see. And how did they do this? How did the media participate in the Orwellian rewriting of history?

Oh, right. You're on right-wing radio! You don't have to substantiate your claims or give any supporting evidence or examples. You can just make any sort of outrageous claims you want, as long as they are positive about Trump or negative about any Democrats, and no one is ever going to ask any follow-up questions that might cause you to show that you're completely full of shit. What was I thinking?

Cotton said it was "remarkable" how many Democratic presidential candidates "you had leap onto a proposal that was going to confiscate every privately owned vehicle in America within a decade, and ban air travel so we could all drive or ride around on high-speed light rail, supposedly powered by unicorn tears."


Oh, okay. So you clearly have a firm grasp of what is in the proposal. It's not like you're just making up ridiculous shit and pretending that that is what the bill says.

I mean, I guess this is the part you're prattling about:

So, building lots of charging stations for electric cars. I guess that makes sense, because if you're going to seize all privately-owned cars, first you're going to want to provide a lot of infrastructure for those cars that will no longer be in use. That's logical.

And building so much high-speed rail that air travel becomes unnecessary is absolutely the same thing as banning air travel. You know, just like when automobiles started to become popular, horses were outlawed. 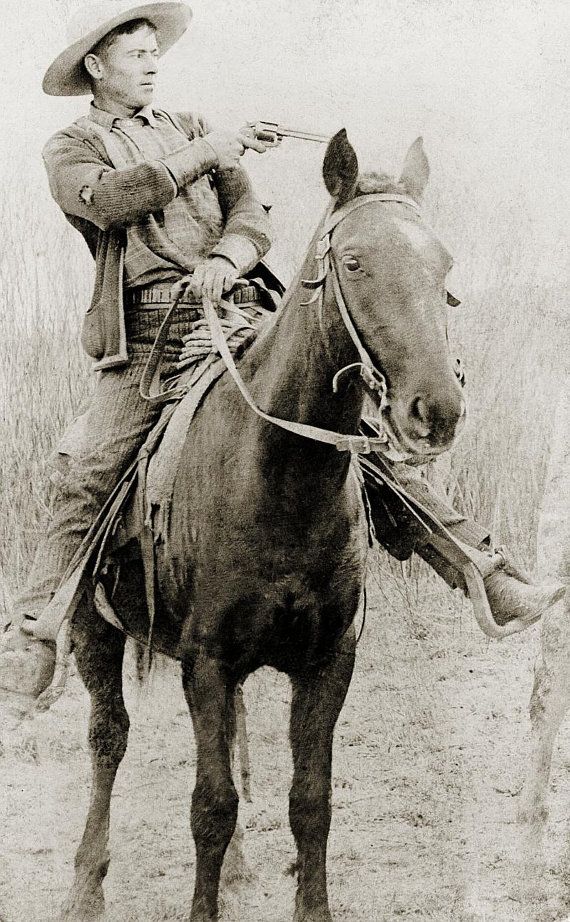 Now only outlaws have horses.


I couldn't find the part about the unicorn tears, but isn't it just like these darn lefties to make unicorns cry?

They're taking my car away!


Oh, and speaking of the Green New Deal, here's a good example of how utterly useless Amy Klobuchar is:

Most of the declared 2020 Democratic candidates have expressed support for the Green New Deal, including . . .  Sen. Amy Klobuchar, D-Minn.
Klobuchar plans to vote for the resolution, but also implied she might not vote for it as written if it came to the Senate floor as "actual legislation."
"I see it as aspirational, I see it as a jump-start," she said in an interview on Fox News Tuesday. "So I would vote yes, but I would also – if it got down to the nitty-gritty of an actual legislation as opposed to, 'oh here’s some goals we have,' that would be different for me."

Of course! She'll vote for it if it's meaningless. Ys, sure, you betcha! She's all for it if it's symbolic. If it's actually going to do something, well Geez, let's just hold up a minute there, now.
(yes, that's me trying to type in a Minnesota accent.)


And here's another person whose opinion on AOC is not wanted or needed and should just shut the hell up and be glad that we aren't building guillotines yet.

Oh, really. The guy who made a vast fortune with products everyone hates and tried to avoid using but can't has some thoughts about his tax rate? Oh, do go on! I'm sure we'd all love to hear the insights of a man whose mighty financial empire was built on ripping off Apple's OS (which, to be fair, Apple stole from Xerox) and forcing PC users everywhere to purchase it whether they want it or not.


Bill Gates says he’s fine with the idea of higher taxes for the rich, but plans like the one being championed by Alexandria Ocasio-Cortez, which target the top income brackets, are too extreme—and could encourage the wealthy to hide their money in offshore accounts.

Oh my God! Could you imagine? Could you even picture a reality in which the wealthy hide their money in offshore accounts? How would that even work? There would have to be a country like Switzerland or the Cayman Islands that would allow the super-rich to hide their wealth in anonymous accounts somehow.


Gates, in an interview with The Verge, didn’t mention Ocasio-Cortez or her well-publicized tax proposal directly by name, but his focus was clear. While the Microsoft co-founder and world’s second richest man agreed the U.S. could be “more progressive,” he downplayed “extreme” proposals, such as the freshman representative’s plan to raise the top tax rate from 37% to 70%.


Oh my God, he's right! That would be so extreme! We haven't has a top rate that high since. . . Um, 1980. Wait, really? Well, that must have been an outlier, right? I mean before that, the top rate was, let's see in the 1940's it was . . . NINETY-FOUR PERCENT??? Oh, well, that was probably because we were fighting World War II. What about the Golden Age, the Pax Americana, the Eisenhower years? Ah, see. Once the crisis was over and we had a stable economy and a conservative president in office, the top marginal rate went back down to a sensible. . . NINETY-ONE PERCENT! You know, I'm starting to think maybe Bill Gates might possibly not know what the fuck he's talking aboiut and should shut the hell up or something.