When we are living in a world in which we may be staring down the barrell of a nuclear catastrophe, in which there are actual human beings trying to blame an 11-year-old girl for her own gang rape (really), and the governor of Michigan has decided to give himself the power to take over any city or school district and run it like his own private banana republic (really), it's a relief to know that Michele Bachmann will keep opening her ignorant lunatic mouth and saying crazy nonsense to lighten the mood.


Speaking at an event held by the Republican Liberty Caucus on Saturday, Bachmann invoked the founding fathers and offered a historical account in lauding the early presidential primary state.


"What I love about New Hampshire and what we have in common is our extreme love for liberty," she said, according to Politico. "You're the state where the shot was heard around the world in Lexington and Concord. And you put a marker in the ground and paid with the blood of your ancestors the very first price that had to be paid to make this the most magnificent nation that has ever arisen in the annals of man in 5,000 years of recorded history."

Oyyyyyyy. . . . .
Jeezus, Bachmann, really? The shot heard 'round the world? In New Hampshire?  Everyone knows that happened at the Polo Grounds!

Oh, and there was another shot heard 'round the world" earlier, but it wasn't in New Hampshire either. It was in Massachussets. And I'm gonna go ahead and guess that the people of New Hampshire probably know that. They at least know that it did not happen in their state. Do you not have a staff? Or access to Google? Or any memory of Schoolhouse Rock?
Also, how does one pay with the blood of one's ancestors? It doesn't make any sense. Your ancestors' blood was spilt before you were born. You played no part in their decision to sacrifice their lives and/or limbs in the cause of making America magnificent.
And are you absolutely sure that the US 0f A  is the " most magnificent nation that has ever arisen?" Have you done a magnificence comparison with the splendors of Ancient Rome, or the grandeur of Paroahic Egypt, or even theBritish Empire of the 18th-19th centuries? Hell, have you ever been to Paris? The French know how to do magnificence!

I guess we should just be glad that she was able to invoke the founding fathers without putting her hand down her pants and whispering "yes, Alexander Hamilton, yes!"

P.S. And the Fox/teabagger contigent spins Bachmann's stunning ignorance as a positive in 3. . .2. . .

I've been told that that nasty hot-pockets picture is showing up on at least one sidebar. 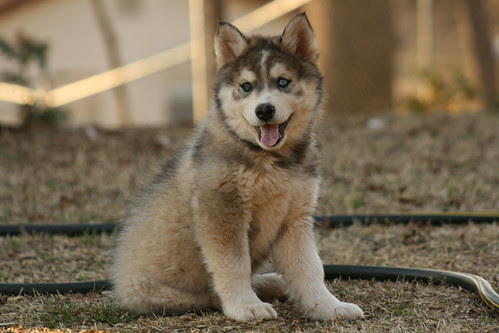 are we cool now?
Posted by Professor Chaos at 4:13 PM 1 comment: