This headline is actually not from the Onion:


Why would there be such a thing as a gay RNC member?
I get the concept of a gay conservative. There's no reason why a gay guy might not be in favor of lower taxes, weaker federal government, endless wars, etc. But a gay Republican? That doesn't make sense. One of the main planks of the Republican party is their fear and loathing of gay folks. Why would a gay guy join a party that makes no bones about its contempt for him?

LOS ANGELES—When the National Republican Party took a voice vote to approve a resolution reasserting the party's opposition to same sex marriage, Robert Kabel, a gay committeeman from the District of Columbia who supports allowing same sex nuptials, didn't speak up. At least not loud enough for anyone to hear him

Yeah, I'll bet! You would probably been forcibly removed from the premises!

Immediately after the vote at RNC's quarterly meeting here Friday, Chairman Reince Priebus declared that all 157 members present had supported the measure.

But despite the tally, which officially recorded the vote as unanimous, Kabel insists he dissented.


"I voted against the resolution. I did, it just wasn't very vocal," Kabel said after the meeting. "It's hard to hear in here."

All in favor of continuing to deny gay people equal rights? 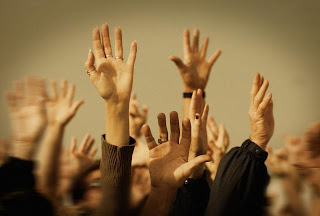 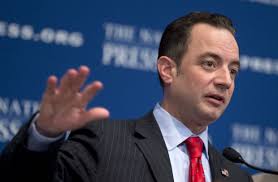 I was saying "nay."
Posted by Professor Chaos at 6:17 PM No comments:

What you wear can so easily be misinterpreted. Like some folks might think that Brad Paisley was some sort of racist for sporting the Stars & Bars. But it's not just him. Ask these people:

Why would you assume I'm a Christian? I'm just fascinated by ancient forms of capital punishment!

Muslim? No, I'm an astronomy buff!

Who are you calling a Communist? Since when is it a crime to love hand tools?

I've never been to California. I just love the films of Samuel Fuller.


That's actually a picture of the Windsor Swastikas, a women's hockey team who used the ancient symbol decades before the Nazis adopted it. They were totally NOT Nazis.


Researchers spent 15 years studying the breasts of over 330 French women. . .