Shit you couldn't make up

Lately I've been seeing way more than the usual amount of news stories that, were a writer to include them in a movie script, would be considered too unrealistic.

Take this for example:

Okay, first of all, there is no such thing as "Cancel Culture." Cancelled is just an expression, a slang term if you will. When you find out that someone you used to be a fan of has done something awful and tou can no longer watch or enjoy their work, it's just easier to say "Loius CK is cancelled" than to say "I always enjoyed Louis CK's stand-up comedy and I liked his TV show and he's very talented, but now that I know he's a sex creep, I can't watch him anymore."

Anyway, I get why the revanchists at FOXwould be annoyed by people "cancelling" a cartoon about puppy cops, or a very good but very racist movie, but the Confederacy?
First of all, the Confederacy was cancelled 150 years ago by Ulysses S. Grant 
Secondly, The Confederacxy?
Were you under the impression that before Milenials got on Twitter everyone was pretty okay with the fucking Confederacy?

Or look at this story:


The head of the NYPD detectives’ union said that they plan to sue protestors who injure police officers.
“If you assault a New York City Detective and there are no consequences from the criminal justice system, we have to have other means to protect our detectives,” said Paul DiGiacomo, president of the Detectives Endowment Association.

Oh my God. First of all, if a civilian injures a New York City Detective, there are absolutely going to be consequences from the criminal justice system. Of course there will be. I know cops are really wedded to this whole "everyone's against us" narrative, but what do you think happens when someone injures a cop? Do you think that the DA just shrugs and says "boys will be boys?" Do you think they get a half-assed grand jury procedure that miraculously results in no charges being filed? It's ridiculous and disingenuous and frankly a bit dangerous to imply that people get away with assaulting police officers. There are always consequences for assaulting a cop. There are also consequences for being rude to a cop, being in the way of a cop, or walking on the sidewalk too close to a cop. And with or without the backing of the criminal justice system, y'all don't seem to have any trouble finding "other means" of dealing with people who piss you off. 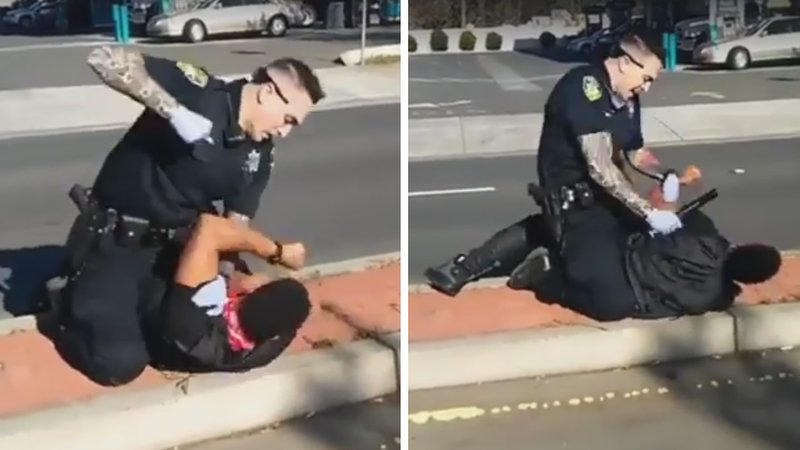 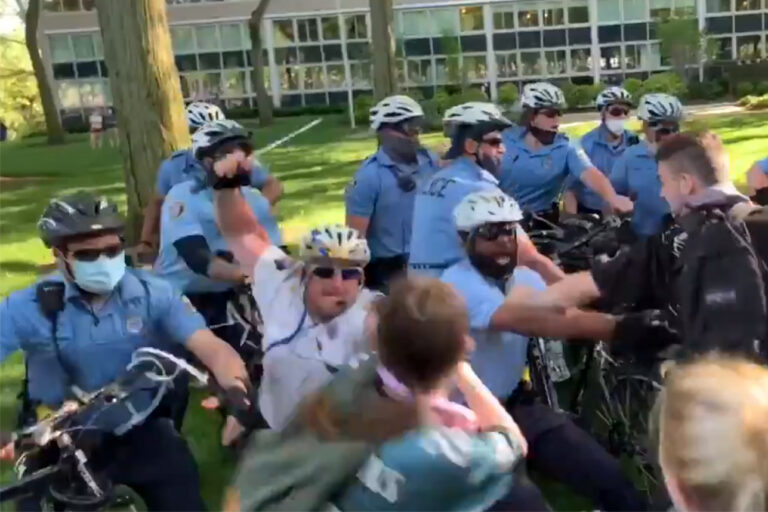 But the irony that seems to escape the NYPD is that it is the police who, time and time again, have killed, beaten, and injured civilians with "no consequences from the criminal justice system." That's the whole problem. That's how we got here. If it were even a little bit true that civilians were injurung cops with impunity, I would have to say "now you know how every black person probably feels." But it isn't. It's not true. Not even a little nit. If you wrote an episode of Law and Order with a cop character who was this big a crybaby, the producers would tell you it was too unrealistic. Yet here we are.

Also, no TV show or movie would let a writer get away with a character as batshit crazy as Michael Flynn:


Exclusive from Gen. Flynn: Forces of Evil Want To Steal Our Freedom in the Dark of Night, But God Stands with Us

The idea or notion of a heaven on Earth is the very real sense of being free. Freedom is oxygen. Like the air we breathe that keeps our lungs full and our hearts beating, the celestial feeling of freedom brings a sense of peace to our souls.


Freedom is oxygen. Which is why every citizen of the Soviet Union suffocated in the 1950's.

Freedom must never be taken for granted. Securing our freedom demands a high price — and that price requires hard work and sacrifice. Both will bind us all by the value they produce, but only if we are willing to seek new opportunities and new ideas.

Jesus Christ, this is gibberish!

I don't think I can read any more of this drivel. It's not even funny.

What else has been in the news lately? Oh, this:

Of course. I should've known. Of course he's apologizing for the one decent thing he did.

A Manhattan NYPD lieutenant has apologized to his fellow department members for taking a knee alongside George Floyd protesters — telling them that “the cop in me wants to kick my own ass.”

Of course. Because that's the natural cop reaction to anything he doesn't like. Kick someone's ass.

In a June 3 email obtained by The Post, Lt. Robert Cattani of the Midtown South Precinct wrote that he lost sleep over the “horrible decision to give into a crowd of protesters’ demands.”

Right, why should you give into the demands of the crowd? I mean, it's not like you're some kind of public servant or something. You certainly wouldn't want the ordinary people of New York to think that the police are on their side.


Police sources expressed relief that Cattani had apologized — but questioned what he was thinking in the first place.
“I’m glad he took it back, because your officers are out here battling with these guys and that’s what you do to show appreciation? Never show your weakness,” one insider said.


Right, The citizenry is the enemy. You are at war with the people of your city. Do you people listen to yourselves? You're not in Fallujah.

I swear to God, you couldn't make this shit up!