There's a War on Men!

We've been having computer problems here at the Chaos Compound. It seems willing to cooperate a bit today, so let's see what I've missed these last several days. . .


Well, it seems someone has declared war on men. Wait a minute, men? That's me! Oh no!


The war on men

Oh, thank God, the war is only being waged in the FOX universe. Earth men are presumably safe.


As the author of three books on the American family and its intersection with pop culture, I’ve spent thirteen years examining social agendas as they pertain to sex, parenting, and gender roles. During this time, I’ve spoken with hundreds, if not thousands, of men and women. And in doing so, I’ve accidentally stumbled upon a subculture of men who’ve told me, in no uncertain terms, that they’re never getting married. When I ask them why, the answer is always the same 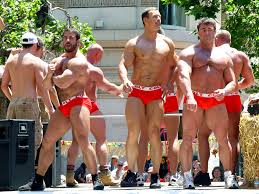 When I ask them why, the answer is always the same.
Women aren’t women anymore.


In a nutshell, women are angry. They’re also defensive, though often unknowingly.

What? Why would that be?

That’s because they’ve been raised to think of men as the enemy.


Really? REALLY? I'm not sure that that wouldn't be a reasonable thing for them to think, given the proliferation of shit like this: 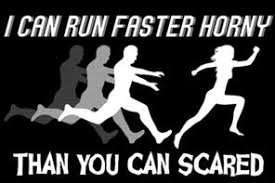 . . . but who is raising their daughters to think that men are the enemy?
Is that what they mean when they say "So. . .when are you getting married? When am I gonna have grandkids?"


Armed with this new attitude, women pushed men off their pedestal (women had their own pedestal, but feminists convinced them otherwise) and climbed up to take what they were taught to believe was rightfully theirs.
Now the men have nowhere to go.

Really? 'Cuz it seems to me that once you're off the pedestal, you can go wherever you want. You're on the ground now, you can walk in any direction you want.  Seems like it would be a pretty good idea to have no one on any pedestals.
And what was this supposed pedestal that women had before? Oh, sure, women may have been financially dependent, constantly belittled, and had very little legal recourse when physically abused, but dammit, we used to open doors for them! What were they thinking jumping down off of that pedestal?

It is precisely this dynamic – women good/men bad – that has destroyed the relationship between the sexes.

Yes, the relationship between the sexes has been totally destroyed. Men and women just never get together anymore. Maybe that's why there just isn't any money in the wedding planner game anymore. And there are barely any publications at all dealing with brides and weddings. 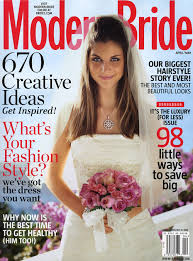 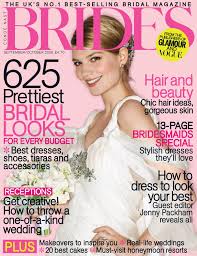 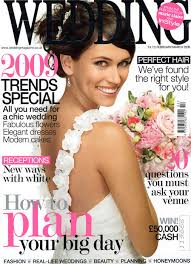 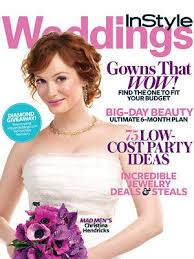 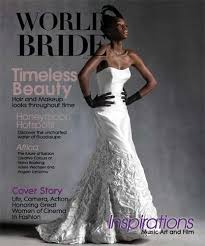 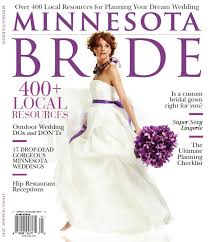 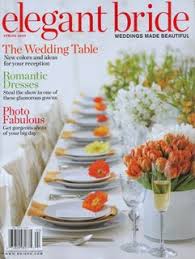 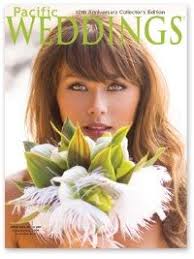 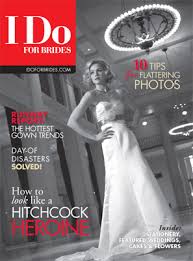 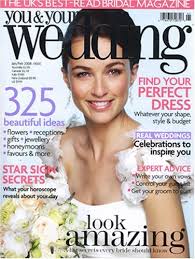 Yet somehow, men are still to blame when love goes awry. Heck, men have been to blame since feminists first took to the streets in the 1970s.

But what if the dearth of good men, and ongoing battle of the sexes, is – hold on to your seats – women’s fault?


Yeah! It's your fault that we suck! Oh, I feel so much better knowing that we aren't to blame. Phew!


You’ll never hear that in the media. All the articles and books (and television programs, for that matter) put women front and center, while men and children sit in the back seat.


What? You mean I don't have to drive anymore? Awesome! Schmoopie, the crazy lady says it's your turn to drive all the time now! I'll be back here with someone's kids.

Contrary to what feminists like Hanna Rosin, author of The End of Men, say, the so-called rise of women has not threatened men.


Oh. We're venturing into reality now? We're going to admit that any man with halfway decent self-esteem is not threatened by successful women?

. . . the so-called rise of women has not threatened men. It has pissed them off.

Oh for the love of . . . You said you were going to explain how this was all the women's fault! Now you're just saying that we fellas are just such petulant children that the success of women "pisses us off?" Whose side are you on?

It has pissed them off. It has also undermined their ability to become self-sufficient in the hopes of someday supporting a family.

Men want to love women, not compete with them.

So does this guy, I'm guessing.

They want to provide for and protect their families – it’s in their DNA. But modern women won’t let them.


I don't think you really know that much about DNA. Or men. Or women. And you are one!

It’s all so unfortunate – for women, not men. Feminism serves men very well: they can have sex at hello and even live with their girlfriends with no responsibilities whatsoever.


And women totally get nothing out of that. God knows they don't enjoy sex!  Although, I've got to say, I've said "hello" to a lot of women and none of them have even tried to have sex with me. Am I saying it wrong?

It’s the women who lose. Not only are they saddled with the consequences of sex, by dismissing male nature they’re forever seeking a balanced life. The fact is, women need men’s linear career goals – they need men to pick up the slack at the office – in order to live the balanced life they seek.


Women need men's linear career goals? What does that even mean? And how does a man's career goals affect women's life balance? It doesn't make any sense. And if they have a basic understanding of how to use a condom, they shouldn't have to worry that much about the "consequences" of sex.

So if men today are slackers, and if they’re retreating from marriage en masse, women should look in the mirror and ask themselves what role they’ve played to bring about this transformation.


I didn't realize women had this kind of control over us. They can transform us into marriage-phobic slackers? I've been a slacker since I thought girls had cooties, I don't know that they can really take credit for that. 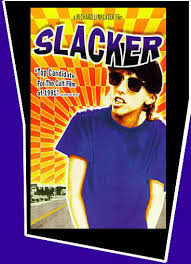 Fortunately, there is good news: women have the power to turn everything around. All they have to do is surrender to their nature – their femininity – and let men surrender to theirs.
If they do, marriageable men will come out of the woodwork