You know, i wasn't really gone all that long, but I sure seemed to have missed a lot of. . . stuff. Let's say "stuff."

What exactly is the "middle ground" on the climate catastrophe down the barrel of which we are now staring?

Okay, how about this? How about only ONE of the ice caps melts, hmm? We'll keep the one with the penguins. You like penguins, don't you?

Oh what if only SOME coastal cities are underwater? We don't really need Miami AND New Orleans, do we? We'll still have Seattle. Probably. And some of Manhattan.

I really do not understand this compulsion among certain Democrats (they know who they are) to always, always, always try to work out some kind of compromise with the recalcitrant sociopathic lunatics of the Republican Party. It will never happen, and if it ever did, the result would still be horrendous. We have something like 10-12 years to take serious, drastic, severe measures to combat this threat to humanity and guys like Biden are seriously going to come out with his trademark "whoa, there, let's not get too far out there on this. Let's to be reasonable, find a way to make everybody happy" bullshit? God! Does he not remember the 8 years he spent as Barack Obama's vp? Does he still seriously have no idea who these people are? Remember, Joe, how you and President Obama offered cuts to Social Security and Medicare as part of a "grand bargain?" What happened, Joe? Did they accept your offer and work out some bi-partisan compromise? No. No they did not. And it's honestly a good thing that they didn't because where in the Hell do you get off offering cuts to Social Security and Medicare? We should be expanding those programs. It's just lucky that those bug-eyed, poo-throwing lunatics in the "Tea Party" refused to take any deal wherein they got less than 100% of what they want or we'd all be living with the consequences of your "grand bargain" today.

Oh, and speaking of  nutty caucuses:


How. . . why. . . what could he possibly have done to warrant condemnation by members of his own cabal? Must have been truly egregious!

Is this the Onion? Is this one of those satire articles like "GOP Congressman censured for telling truth?" Is this for real?

Rep. Jim Jordan of Ohio, the top Republican on the House Oversight Committee and a former chairman of the Freedom Caucus, said that every single member in attendance during a weekly caucus meeting was unified in their opposition toward Amash’s comments.


I mean, Jeezus, even if it wasn't Jim Jordan, how does any member of Congress have the balls to say "this guy made a statement of fact that I don't care for. I therefore, must in the strongest possible terms, CONDEMN HIM!"

Also, how does a Tea Party/Freedom Caucus shitbird like Amash realize that this president needs to be impeached, but Nancy Pelosi somehow doesn't?


What else did I miss? Oh, Texas has really upped the ante for voter suppression.

Texas Sen. Bryan Hughes' new bill, S. Bill 9, will disallow driving of elderly, disabled, or poor people to the polls. It would ban efforts with vans full of elderly from nursing homes, disabled people, poor people who don’t have cars, would be illegal in Texas pic.twitter.com/ikGcEIAs8L
— Grild Cheez (@grild_cheez) May 6, 2019

Now, is that an exageration? Probably. But the bill does contain the following language

A person who assists at least three voters voting under this section at the same time by providing the voters with transportation to the polling place must complete and sign a form that:(1) requires the person to affirm that the voters arephysically unable to enter the polling place without personalassistance or likelihood of injuring their health; and(2) contains the following information:(A) the person's name and address; and(B) whether the person is providing assistance tothe voters solely under this section or under both this section andSubchapter B.

Also, according to the Texas Civil Right Project:

In a letter sent today to the bill’s sponsor, Republican Sen. Bryan Hughes of Mineola, said Senate Bill 9 would make “voting substantially harder for thousands of Texans … by spreading fear that people may be thrown in jail for honest mistakes while trying to vote.”

Yeah, a Republican from Texas thinks this bill is offensive.
And I don't pretend to know anything about Mineola, but I guarantee Mineola ain't Austin.


And let's see. Oh, we have the first entry in the race to be this year's Todd Akin. It's Missouri representative Barry Hovis. 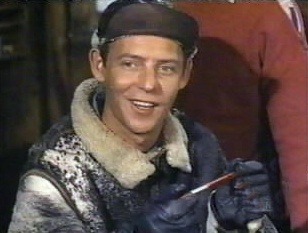 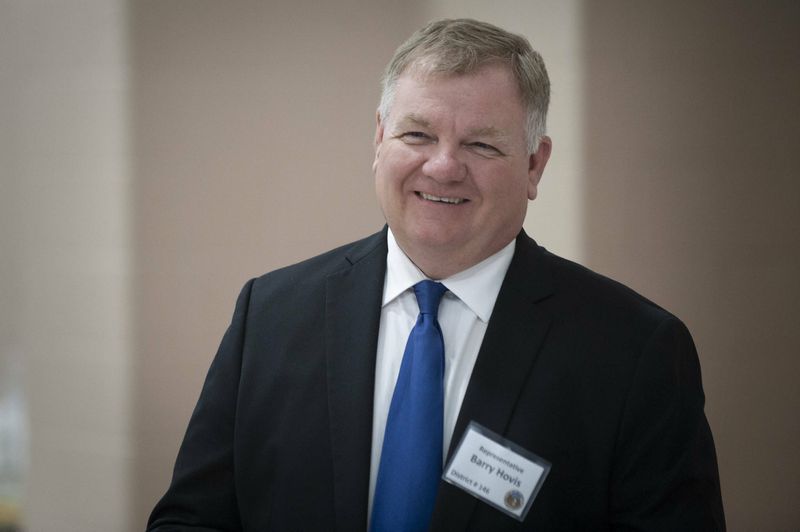 
Anyway, this is what Hovis had to say:

Let’s just say someone goes out and they’re raped or they’re sexually assaulted one night after a college party — because most of my rapes were not the gentleman jumping out of the bushes that nobody had ever met,”explained Hovis. “That was one or two times out of a hundred. Most of them were date rapes or consensual rapes, which were all terrible.”


Yes. He said "consensual rapes." Which is about as big an oxymoron as one could conjure up, but mostly is just sickeningly offensive.
So, being a fine Southern gentleman, of course he apologized.


He tried explaining that he had misspoke and meant to say, “Date rapes or consensual or rape,” rather than “consensual rapes.”“It’s my apology if I didn’t enunciate the word ‘or,'” said Hovis on Friday. 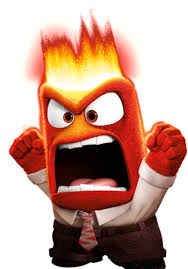 That's not any better!

There are  children in cages. Roe v Wade is being dismantled. We're rattling sabres with Iran. And our President openly flouts the law with impunity. So a bunch of people in Los Angeles decided to hold a protest.

Yes. They actually held a demonstration outside the Staples Center to protest the way in which a basketball team is being run. Because you know, it isn't like there are any bigger issues to worry about.

But at least some people understand the urgency of the current political situation and have organized a petition drive.