I've not read the books, nor do I intend to see the movie, but from what I've gathered from seeing the ads and a few brief on-line excerpts, the "50 Shades" franchise seems to teach the following lessons:

--It's super hot when a guy forces you to do something you're not comfortable with
and
--If you put up with his abuse long enough, he's sure to fall in love with you even if he says he won't.

So naturally, there has been a backlash on social media which is good. But what I find shocking is that, among the posts and tweets decrying the film's portrayal of domestic abuse as erotica, I've seen several like this one:


And Fifty Shades is hurting more than it’s helping


Seriously? That's your objection to "50 Shades?" This is a book series and movie that glamorizes and romanticizes an abusive relationship with lines like this:

Two actual sitting members of Congress, not am talk radio loons or random internet morons, but actual United States Congressmen accused the President of the United States of siding with ISIS. 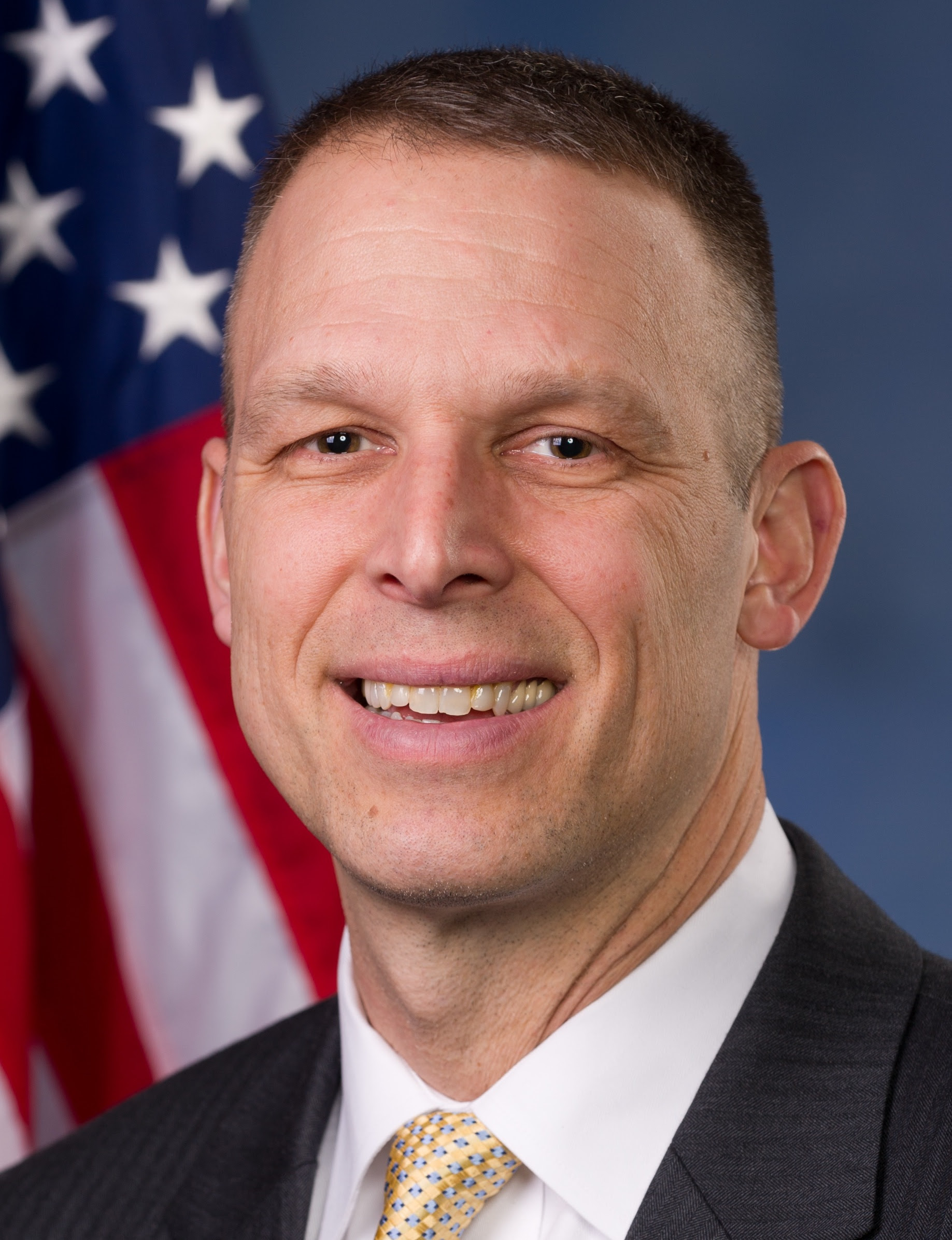 Perry said that while he feels “duty bound” to stop the “growing scourge” of the Islamic State, he doesn’t want to sanction the use of force by Obama, who he claimed is “really working collaboratively with what I would say is the enemy of freedom and individual freedom and liberty and Western civilization and modernity.”
“And in that context, how do you vote to give this commander-in-chief the authority and power to take action when…you know in your heart that, if past performance is any indicator of future performance, that he won’t, and that he actually might use it to further their cause and what seems to be his cause and just drag you as a complicitor [sic] in it,” he said.


And then Arizona's Matt Salmon

Rep. Matt Salmon, R-Ariz., is joining other Republicans in expressing doubts that President Obama actually wants to defeat the ISIS terrorist group, telling the Family Research Council’s Tony Perkins yesterday that he is wary of voting for the Authorization for the Use of Military Force because he fears Obama has no intention to fight the so-called Islamic State, also called ISIL.

“This president, I believe, does not want to do anything to make Iran mad, and so I think if he did what it takes to topple Assad and destroy ISIL, it could upset his applecart,” Salmon said. “I don’t believe that the president really wants to prosecute a war that would truly destroy ISIL, I don’t think he has any intention of doing that it. I think he wants to micromanage his generals to the point that it’s a political front, it is not a real prosecution of an effort to destroy ISIL.”


Wait, check that. It's 3 US Congressmen now, including Texas' Randy Webber

“I was at an Israeli function, uh, AIPAC function couple weekends ago,” said Weber. “One of friend’s there said, ‘Congressman Weber, we’re not sure the president has Israeli’s back.’ And I looked at him dead center Craig and said, ‘friend, we’re not sure he’s got America’s back.’”

“So we don’t trust him to prosecute the war. Now we don’t want to seem to be anti you know, anti—not to be in favor of fighting terrorism. We understand that this is a cancer that has got to be cut out and so we have to be very diligent about how we do this but again realizing that the president apparently thinks he is the smartest man in the world. He doesn’t have to listen to his generals. He knows better than them? And so really it puts us in a quandary because really we want to go after this cancer and cut it out but then we remember who the commander-in-chief is.”

Jesus Christ!
Remember when the Dixie Chicks said something mildly negative about the President and got death threats and had their music boycotted and everything? Now it's apparently perfectly acceptable for, not entertainers, but men in positions of serious responsibility to accuse this President of siding with the nation's enemies?
Has there been any uproar about these scumbags slandering the President?
Has anyone called for them to be drummed out of office?
Has anyone even demanded an apology?

How is this acceptable?
If they said this shit about a private citizen they should be sued into the poorhouse. And they're saying it about the goddamm president? And there are no repercussions?
Every time you think these shitbags have hit rock bottom, they find a new low.
And I wouldn't have thought it was possible anymore, but I am shocked!
Posted by Professor Chaos at 10:45 PM 6 comments: