We have reached maximum derp.


The nexus of evil and stupid has been discovered:


Michele Bachmann: Phyllis Schlafly Is A Feminist Role Model Because She Ended The Cold War


Well that's just silly. Everyone knows that Ronald Reagan ended the Cold War by saying "tear down this wall" and then Gorbachev was all like "oh, shit I guess I better tear it down then, because this senile washed-up actor said I have to" and then the Germans tore it down during the Bush I administration.

Okay, can we pleeeeease be clear about this? The Soviet Union was an unworkable, unpopular, top-heavy system that collapsed under its own weight just as everyone always predicted they would. Ronald Reagen gets zero credit for having been in office just prior to the inevitable collapse. He does get credit, however, for pretending that the Soviets were much stronger and much more of a threat than they ever were and using that as a reason for an insane military spending binge that helped to make us the world's largest debtor nation.

But back to Phylis Schlafly. Schlafly is a uniquely nasty piece of work, a woman who made a very successful career of telling women they shouldn't have careers. A woman who became powerful and influential by telling women that they should never have power or influence. Also, just a nasty, smirking snake of a human being that delighted in trying to make other people's lives worse.

But sure, she's Bachmann's "heroine." The worst heroin since Black Tar. 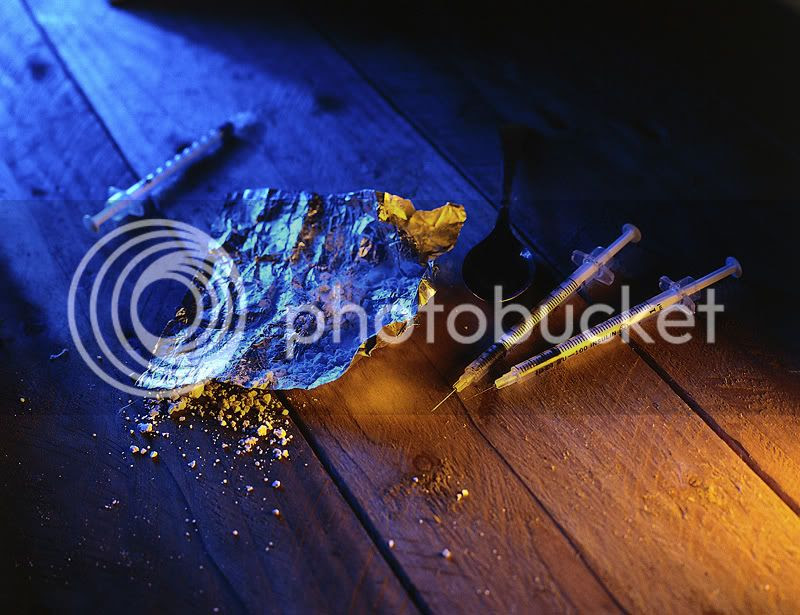 Then she explains how a pamphlet works. Seriously. She explains that it's the front of the paper and then the inside and then the back. And she says it like she's just amazed by this innovation which, come to  think of it, she actually may be.

And she says "everything Phyllis said, you could take to the bank" just as the video shows the  Schlafly Report headline "Social Justice: a Code Word for Anti-American."

Also, she really thinks she's taking a courageous stand by referring to the Soviet Union as "evil."

And she sees no irony in a woman who opposes the idea of equality for women running for Congress. She apparently sees no hypocrisy in someone who opposes the idea of women having equal status with men putting herself up as a candidate for a position of authority. I mean, it's hard for me to wrap my head around the idea of someone who is most known for saying that women should have no power or authority and should stay at home submitting to their husbands turning around and saying "vote for me to be a goddamned lawmaker." But all Bachmann sees is that aw, darn it, she didn't win!

Then comes the coup de dolt:

"Phyllis was willing to be everything feminists wish they were, decades before feminists figured out that they needed to be independent women in their own right," she said. "Phyllis was already there. And so rather than lifting Phyllis Schlafly as the tremendous role model that she has consistently been throughout the decades, she was slashed and slashed by the feminists when she was exactly the epitome of what they had hoped to be."

Holy what the Huh???

How do you even come up with something like that?

I'm fairly certain that figuring out "that they needed to be independent women in their own right" is pretty much the dictionary definition of becoming a feminist.
And why on Earth would you think that feminists would "lift" up someone whose entire raison d'etre was to try to thwart their goals? And tried to insult them at every turn?
A woman who famously says shit like:

“Feminism is doomed to failure because it is based on an attempt to repeal and restructure human nature.”
“Men should stop treating feminists like ladies, and instead treat them like the men they say they want to be.”
"By getting married, the woman has consented to sex, and I don't think you can call it rape."

Why would you think that feminists would want to elavate someone like that? It's like asking why the Giants don't have a statue of Tommy Lasorda at their stadium.

Anyway, it goes on for a few more minutes like this and it's goddamm insane. Watch the video, it's actually worth watching in the same way that "Plan 9 From Outer Space" is worth watching.