With Your Knowledge of

Did you know that the President of the United States is a US Citizen?

It's true. He was born in Hawaii, which is one of the states referred to in the name "United States!" Sounds crazy, but it's 100% TRUE!


Did you know that Medicare is a program run by the Federal Government?

Well, it's true! Medicare and the Veteran's administration are both healthcare programs run successfully by the United States Government!

Did you know that "czars" in the US Government are not actually Czars at all?

It's true! "czar" is just a nickname. The "drug czar" or the "energy czar" are actually NOT dynastic Russian dictators at all! Just like Elvis Presley had no ruling authority as the "King" of Rock & Roll, czars in the US government can not actually tax the peasantry to build the Hermitage.

And did you know that the position of "drug czar" dates back to the Reagan Administration?

Strange as it sounds, that is also true!

Did you know that ACORN is a small, poorly-funded group of misguided do-gooders, and not the all-powerful boogeyman controlling Washington, DC from behind the scenes?

Also true! An actual acorn has about as much power and influence as the ACORN organization! It's actually the Freemasons pulling the strings from behind the curtain!*

*Note: that's a joke. I do not subscribe to that particular brand of lunacy. Everyone knows it's the Shriners who control the world!
Posted by Professor Chaos at 5:24 PM 1 comment:

Where is Joe Wilson When You Need Him? 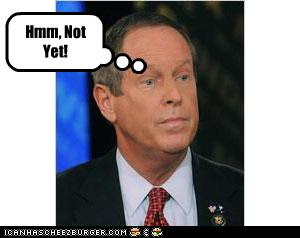 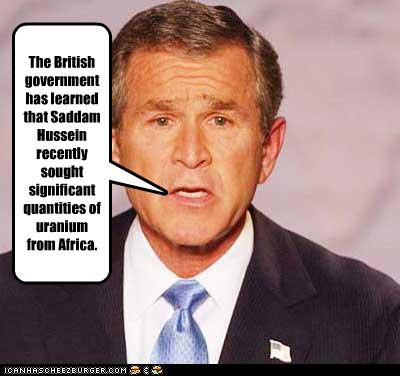 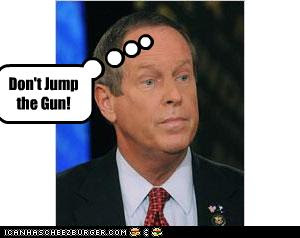 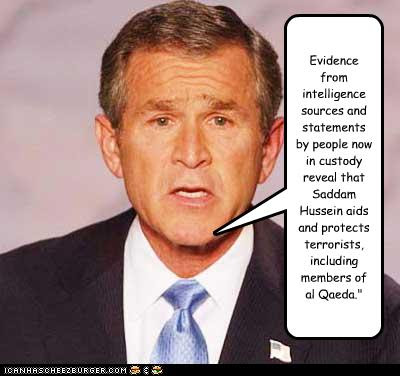 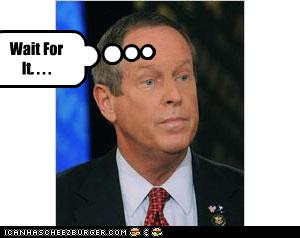 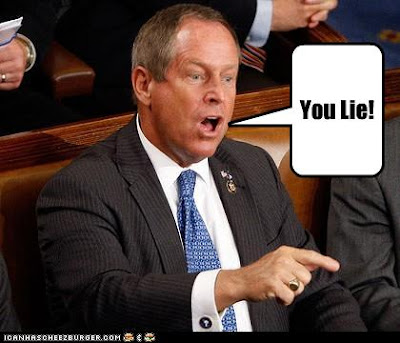