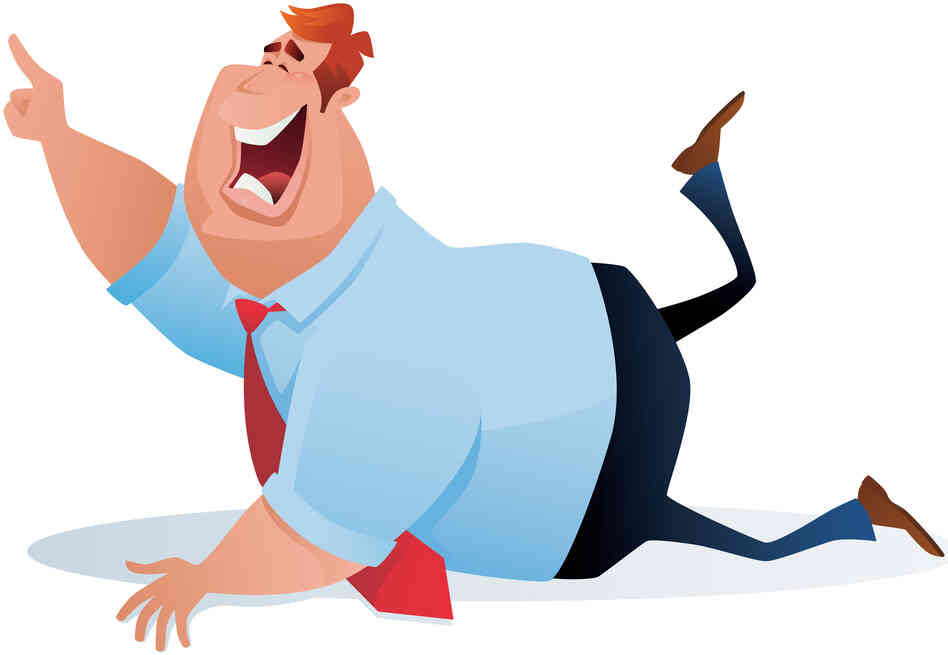 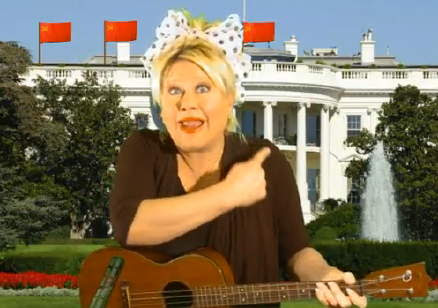 
Okay, I'm a little confused. You want to keep District 2 rural, but you don't want regulations? Because anything you, as a county commissioner to keep your district rural would be regulation. When you keep developers from building in your rural district, that's regulation.
Also, you want to keep it rural, but what, build more roads? How are you planning on easing traffic in some way that apparently would be harmful to nature, while keeping things rural but without taxes or regulation?
Well, I'm sure you'll explain all this during the debates!
﻿
Posted by Professor Chaos at 6:15 PM 4 comments: