. . . the Boston bombings were obviously the work of every Muslim in the world and also the fault of Barack Obama.


Yes, Bush kept us safe for 8 years! Except for that one day, back in September, but who remembers?

Oh, that's a rational response. I don't know who this Eric Rush is, but apparently there's something about having the word Rush in your name that turns you into a complete sack of assholes. 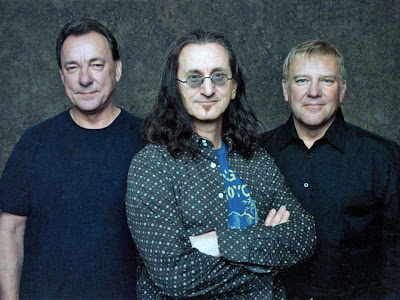 Ugh, just look at these pricks!


Seriously, though, how insane a racist do you have to be to actually believe that all Muslims are evil and should be killed? Do you want to kill Kareem Abdul Jabbar? What about Dr. Oz? (Okay, bad example) How about Aasif Mandvi or Maz Jobrani?


Then there's the weird obsession with whether or not President Obama uses certain words:

Because just saying "make no mistake, we will get to the bottom of this, and we will find out who did this, we'll find out why they did this."

Any individuals or groups responsible for the "senseless" bombing, he added, will "feel the full weight of justice."

is somehow lacking a certain je ne sais quoi, I guess? Bringing the perpetrators to justice is all fine and good, but if you don't use the magic "T" word, it doesn't count! Just like how killing Osama bin Laden doesn't really count as a victory in the "War on Terror" because Obama didn't say "terrorism" when he first spoke about Benghazi.

On a related note, since we're still in the baseless speculation segment of this particular news story, I'd lioke to go on the record as saying that
a pipe bomb
filled with improvised shrapnel,
left in a duffel bag or backpack,
at an international sporting event?

Oh, and also I should go on the record as saying that I have no problem with the band Rush. I hear they're pretty good guys.