What has Donald Wildmon's Drawers in a Bunch Today?

Surprise, Surprise, it's the Gays!

OOH, an action alert! Must be important! 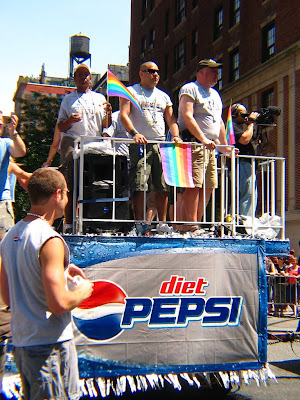 PepsiCo shows its employees caught in this destructive and harmful lifestyle no compassion, no support to help them leave it. Rather,PepsiCo spends huge sums of money to promote the lifestyle.
Also, they refuse to help their black employees become white or their lady employees to become male.

AFA has asked PepsiCo to be neutral in the culture war regarding the homosexual agenda and the legalization of homosexual marriage, but PepsiCo adamantly refuses to do so. PepsiCo requires employees to attend sexual orientation and gender diversity training.

Oh, my God! What if this training makes them forget who to hate?

You do realize that they aren't being trained to be gender-diverse, right?

PepsiCo refuses to give any money to groups such as Parents and Friends of Ex-Gay and Gays (PFOX) that work to help individuals change their sexual behavior.

Also, they refuse to fund my sasquatch research facility!

So what can be done? How can we stop this tidal wave of gaiety?

Gosh, you know it sure would be a shame if people called those numbers to congratulate Pepsi for being a part of the 21st Century.

Or went to http://cr.pepsi.com/usen/pepsiusen.cfm?time=10565963 and gave Pepsi a little positive feedback. 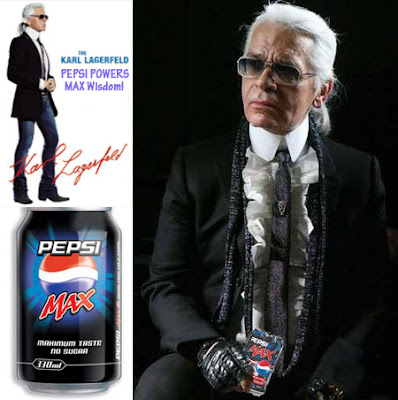 A serious lack of Perspective

Congressmen John Culberson (R-TX) and Pete Hoekstra (R-MI) have no sense of perspective.

What the Hell?
Do you understand that Iranians are risking their lives to send out bits of news via social networking sites. How is that in any way similar to what you are doing? You are using Twitter to whine about Democrats in Congress not being sufficiently sensitive to your issues. In Iran, there are guys on motorcycles beating and shooting participants in anti-government rallies. You didn't get enough time to debate.

Pete Hoekstra and John Culberson, ladies and gentlemen. Putting the "Twit" in "Twitter."
Posted by Professor Chaos at 5:52 PM No comments: