We no longer need to worry about the Corona Virus!


Christian pastor Shawn Bolz: 'Lord showed me the end of the coronavirus' 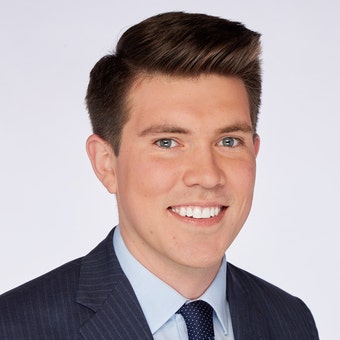 
Hey, if you can't trust Fox News .com/faith, who can you trust?


Shawn Bolz, a Christian pastor in Los Angeles who teaches about listening to God, has good news to share about the coronavirus.
He prophesied about the virus, which has sickened 91,000 people worldwide and caused more than 3,000 deaths, declaring "the tide is turning now!"


Um, if you're talking about a thing that is happening NOW. . . that ain't prophesying, butch. That's just talking.


"We're going to see it come to an end," Bolz told Fox News.

Good point. It is going to come to an end. The science people are going to develop a vaccine or a cure and we're all going to lock ourselves in our homes for a couple weeks and eventually this pandemic will be no more. It will end as all things end. Still don't really think this counts as prophecy. I mean, if that counts as a prophecy, then I am declaring myself a prophet because I am prediciting right now that baseball will once again be played in America. Eventually. I HAVE SPOKEN!

"I do believe it's the answer to prayer, with people of every type, Catholics and Christians. . .

Ohhh, hold on a minute there. Let's just unpack that statement for a second. Okay, to begin with, yes. Obviously there are only two types of people in the world - Catholics and Christians. And obviously Catholics are different from Christians because they worship, um . . . Christ. But a different guy who also just coincidentally happened to be named Christ? Okay, never mind., That all checks out. Please continue.

"I do believe it's the answer to prayer, with people of every type, Catholics and Christians, we can't afford a moment of darkness in history," he added. "God has a plan."


We  certainly can not afford a moment of darkness at this point in our history. That's not in dispute. So it's a good thing that God has a plan that so far has only involved about  2,500 deaths in Italy, 500 deaths in Spain, and 100 so far in the US! (plus a few thousand in the heathen countries, but it's not like God can be expected to listen to their prayers!)

Okay, this is a bit off-topic, but I'm pretty sure that Oprah's pastor has convinced her that he is God? 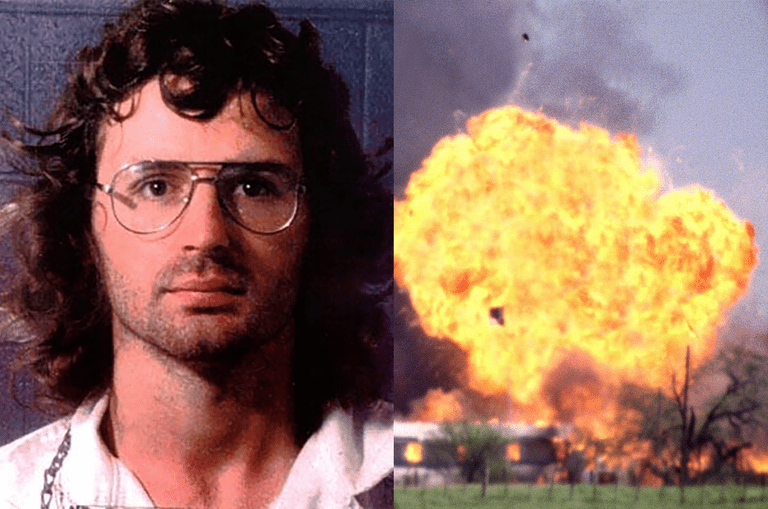 The founding pastor of Expression 58 was at a national event in South Africa Friday,During the event, Bolz prophesied to several people, including one person who recently finished treatment for cancer. Calling out details like names, children and profession, he told him the cancer would not come back and that he would live a long life and see his kids grow up.


Jesus Christ! This is the dame schtick that Criswell used to pull. Make a prediction that won't be proven true or false until way off in the future, then take a bow and declare that you have prophesied and there's certainly no reason to doubt that it will come true! People are really still falling for this? You want to be a prophet? Prophesy about something that's going to happen later this afternoon. If it comes true, we can talk.

Right, sure, of course! No need to provide, say, a video clip of said miracles or even a general description of what they were. I mean, did you heal the sick? Raise the dead? Make the little girls talk out of their heads?


"I just felt like the tide is turning shortly -- whether it's two weeks or two months -- God cares about this," Bolz explained. "He's answering prayer and I saw two vaccines coming. I think one will come from Israel and another from an Asian nation, and they're going to hit pretty quickly."


Oh, yeah. I can see how much he cares about this because it's only been a problem since January and now he's going to maybe do something about it within like 2 months. I mean, he's obviously got a lot on his plate right now.
And vaccines being created in Israel and "an Asian nation" would obviously be the work of the Lord, not of Israeli and Asian scientists or anything!


Bolz said he later heard from a pastor from China that Wuhan, the province where the virus originated, is a place with many Christian missionaries who have been praying for revival for the past 100 years.