I think She Lost a bet 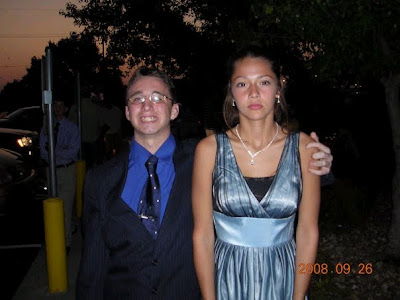 From AFP
Posted by Professor Chaos at 6:40 PM 1 comment:

I get screwed again!

You're telling me this: 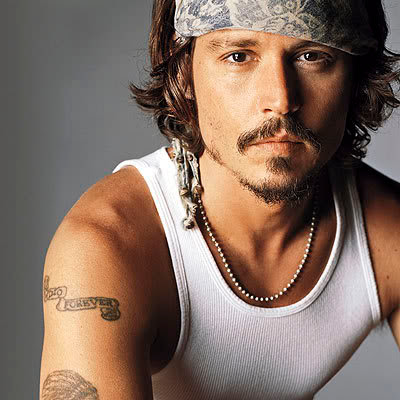 Is sexier than THIS? 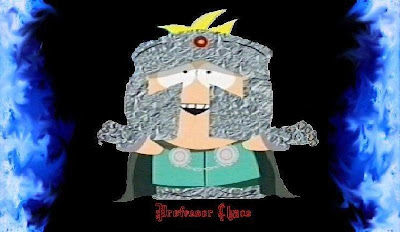 Obviously, the fix was in! Hey Depp, who'd you sleep with to win this one? 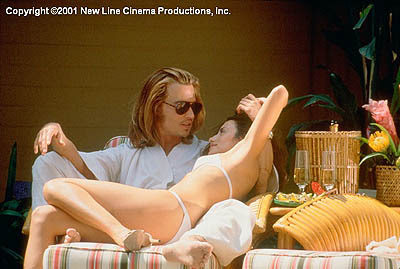 Eeeww! Never mind. You earned it.
Posted by Professor Chaos at 6:27 PM 1 comment:

Oh, this just keeps getting better!

According to super-reliable wingnut site "NewsMax" there is a possibility of a Palin/Beck ticket in 2012. 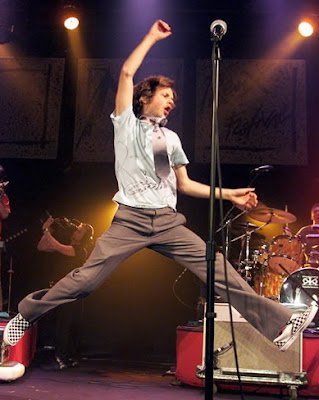 Really?
So I guess you have to be as crazy as Glenn beck to admire Sarah Palin, or as dumb as Sarah Palin to respect Glenn Beck? Yeah, that adds up.

. . .so their fans can be forgiven for wondering: Is a "dream ticket" of Palin-Beck ticket completely out of the question?

No. No they can not be forgiven for wondering that. They can be pitied, they can be ridiculed, they can be shunned for considering Palin and Beck a "dream ticket," but not forgiven.

"I can envision a couple of different combinations, if ever I were to be in a position to really even seriously consider running for anything in the future, and I'm not there yet," Palin tells Newsmax. "But Glenn Beck I have great respect for. He's a hoot.

I'm sorry, a hoot? Did you really say he's a hoot? You have great respect for Glenn beck because he's a HOOT? 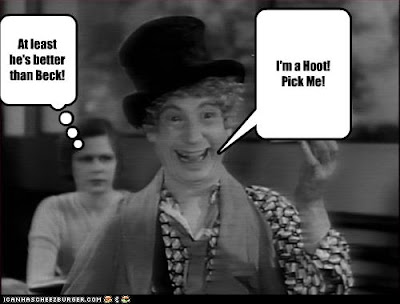 He's a hoot. He gets his message across in such a clever way.

I don't think you know what the word "clever" means.
Or the word "message."
Mouth-frothing, bug-eyed, baboon-ass crazy is really not a "clever" method of getting one's "message" across. And wild paranoid bouts of lunacy are not really "messages."

And he's so bold, I have to respect that.

maybe you have to, but the rest of us sure as hell don't.
He calls it like he sees it, and he's very, very, very effective."

I don't think you understand what the word "effective" means. Perhaps you meant to say Defective? Also, there's got to be a limit on how many "very's" you can string together in one sentence. I think the limit is probably one, I'd be willing to accept two, but three just means you couldn't come up with a better word.

So in summary, I guess I would just add: Please, God let this happen. A Palin/Beck ticket would be the political train-wreck of the century.

A Palin/Beck ticket would be the "Beyond the Valley of the Dolls." of Presidential politics.

Palin and Beck would be the Gary Busey and Nick Nolte of national campaigns. 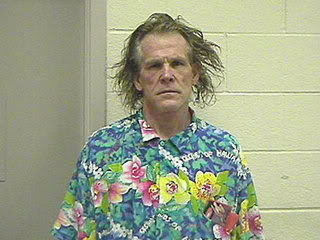 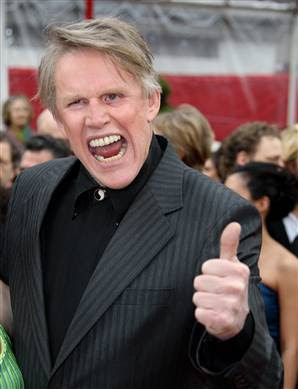 A Palin/Beck ticket would be the political equivalent of OJ Simpson and Phil Spector being tried together for killing Micheal Jackson. With Paris Hilton as the prosecuting attorney.

Seriously, Palin and Beck would be to politics what BritneySpears and Lindsay Lohan are to Hollywood.

Palin and Beck would be the Amy Winehouse and Pete Doherty of the campaign trail.

I got a million of 'em!
Posted by Professor Chaos at 5:06 PM No comments: