People Who Will Never be President - Chapter 7

Odds of success: less than zero.

So you were unable to buy yourself a Senate seat from California and you figured, "what the hell, might as well take a shot at the White House?" Well, hjave fun, but let me just explain why that isn't going to work.

First of all, you have exactly one selling point - your business experience. Which might actually get you some votes in a Republican primary if that experience wasn't running Hewlet-Packard head-first into the ground. Also, the teabagger base thinks they hate "fat-cat businesspeople." I know, I know, they consistently vote for politicians whose policies further enrich these very fat cats and "unburden" them from pesky regulations and laws and rules and what-not, but if you actually listen to these slack-jawed, heavy-lidded colonial cosplayers, they really think they're voting Republican to, in part, stick it to the man!

Also, while we're on the subject of your time at HP, you earned the nickname "Fire 'em All Fiorina" by shipping jobs overseas as fast as you could. That's not going to play well with pretty much any demographic. Especially since you laid American workers off AFTER they had agreed to take pay cuts, then made them train their replacements.

And that, no matter what else may be on your resume', is the distillation of your business experience.
Your political experience consists of having held zero elected offices, throwing away millions of your own dollars in a quixotic bid to unseat Barbara Boxer, and the "Demon Sheep" ad.

But if you still have any doubt, here's the number one reason why you, Carly Fiorina, will never be President:

Bill Kristol thinks you can win.

Bill Kristol: Email May Defeat Hillary — or So May Carly Fiorina


But hey, look on the bright side. He's been wrong about everything his entire life, he's bound to get one right one of these days!
Posted by Professor Chaos at 7:22 PM 3 comments: 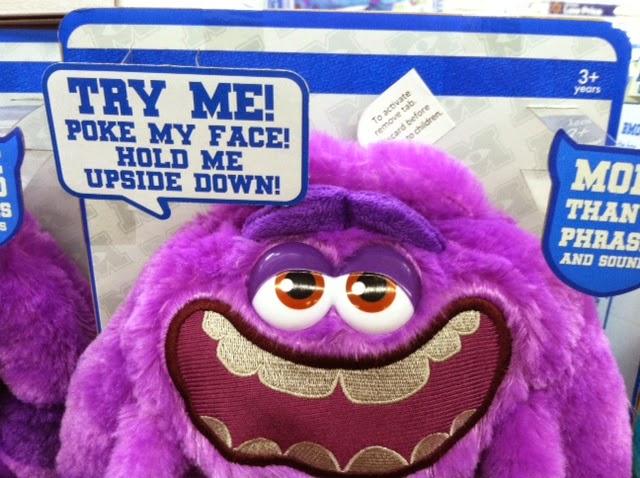