Rush has Lost It. 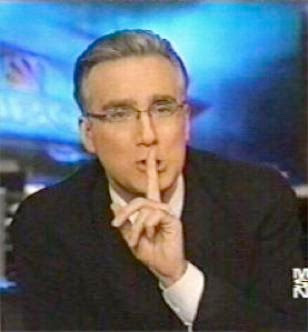 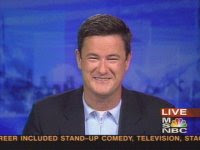 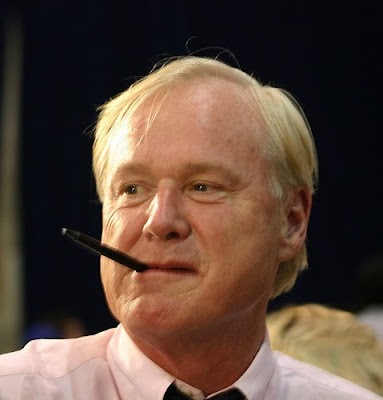 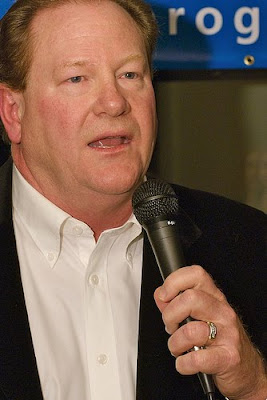 I remember when I first stumbled on to Rush Limbaugh on the radio back in 1988 or 89. He was an ass even then, but he was kinda funny. He was entertaining in his way, and he made sense. I disagreed with him on pretty much everything, but at least I could understand what point he was making. Now he's like a mental patient. What the hell is he even saying about MSNBC and CNN? What in the world would you find pornographic about either network?

I think he's just given up any pretense of trying to make sense and now just shouts vile accusations at whomever it is he doesn't like. I expect that in his personal life, he must be constantly making these sorts of claims

"My ex-wife is a reptilian Satan-worshipper!"

"That rude waiter was a Nazi collaborator!"

"The guy who cut me off in traffic is a puppy-raping child murderer!"

"My other ex-wife is a baby-fisting lycanthrope!"

Rush, it's over. You need help. Please, check yourself into a psycho ward before you hurt yourself or someone else.
Posted by Professor Chaos at 7:36 PM No comments:

What could be Lamer?

Finally, the answer to that age-old question:
"What could be lamer than a Civil War Re-enactment?"

Well, this.
This could be.

“Twitternactment” to Re-enact the Battle of Trenton
Newt Gingrich and God knows how many other pathetic weirdos will be re-enacting the battle of Trenton using Twitter.

Twitter users can follow General George Washington (@genwashington76), Jonathan Van Dorn, a private in the colonial army (@pvtvandornNJ), and Hessian commander Colonel Johann Rall (@colonelrall), as they simulate the crossing of the Delaware River and the attack on Trenton the following morning in real time.
So you thought guys running around in Confederate uniforms firing toy guns at each other was pathetic? You don't know the meaning of the word "pathetic" until you've witnessed a Twitter battle!

Yeah, I'm pretty sure that if Twitter had existed in the 18th Century, George Washington would Not have taken time away from fighting the Revolutionary Fucking WAR to send "real-time tweets" to a bunch of douchebags in their jammies. If General Washington had caught one of his men "tweeting," he would have had him court-marshalled if he didn't just shoot him in the head to save time.

“In To Try Men’s Souls, Bill Forstchen and I try to bring Washington and the other historical figures to life, trying to imagine what their conversations were like and what they were feeling while crossing the Delaware in extreme cold and sleet,” said Newt Gingrich. “This “twitternactment” will be a new way for people to experience history “in the moment.”
Someone needs to tell Newt that imaginary conversations using anachronistic technology probably doesn't qualify as actual "history." Let me save you some time, you want to know what Washington and his men were feeling while crossing the Delaware?
Cold And Scared.

There, now you can skip the Twit-enactment, or whatever it's called.

Worst things to do with credit cards

1) Eat Them
Posted by Professor Chaos at 7:15 PM No comments: