But you already knew that.
The only reason I mention this is because it has been brought to my attention that this blog is the number one result for the search term "Rick Santorum is Fucking Crazy."

Check it out: Rick Santorum is Fucking Crazy

Anyway, as we all know, being fucking insane is the least of Rick Santorum's Google-related problems.

Santorum asks Google to clean up search results for his name

On Tuesday, the socially conservative politician lashed out at Google, saying the company could get rid of the sexual references to his name on the search results if it wanted to -- and perhaps would do so if he were a Democrat.

Yeah, maybe they could but maybe it's just too damn funny!

Also, Google is a business. They are in the search business to make a profit. Do you think that they should lie to their customers? When someone searches for Santorum, their job is not to promote your campaign or spare your feelings, their job is to present the most popular results in order of popularity. If they eliminated the results that are gross, they would be lying to their customers. It would be like presenting the baseball standings and just leaving off the Yankees because Red Sox fans might be offended. You can't say that what you're presenting is an accurate list of the baseball standings.


"I suspect if something was up there like that about Joe Biden, they'd get rid of it," he told Politico. "If you're a responsible business, you don't let things like that happen in your business that have an impact on the country."

God, you're such a Republican! Do they automatically give you lessons on playing the victim when you sign up with the GOP?
First off, really? You really think they would delete something offensive about Biden? They don't even remove the racist shit people post about President Obama.

He has basically the same positions as you on pretty much everything, from hating the gays to hating the government to loving the fetuses, but he looks like this:

Whereas you, with the identical platform, look like this:

Imagine you're a voter. Imagine that you were given a choice between two ideologically identical candidates, one who looks like this: 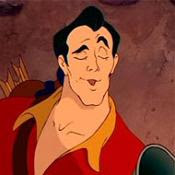 Who are you going to choose? Be honest, now.

Of course you choose Governor Handsome. Why wouldn't you? 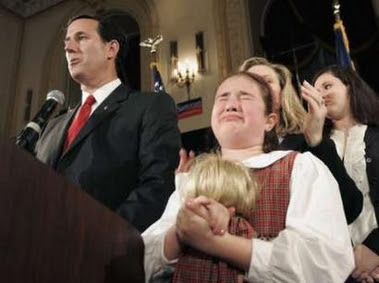 Please stop saying things. Please God, make my daddy stop saying things!
I'm pretty sure the original post was way funnier, this was the best i could do from memory.
Posted by Professor Chaos at 5:25 PM 2 comments: