No treatment for gunshot wound sends mom to jail

A Stephens City woman took almost two hours to get medical treatment for her 4-year-old daughter, accidentally shot last September in the backseat of a vehicle parked at Quarles Truck Stop in Opal. 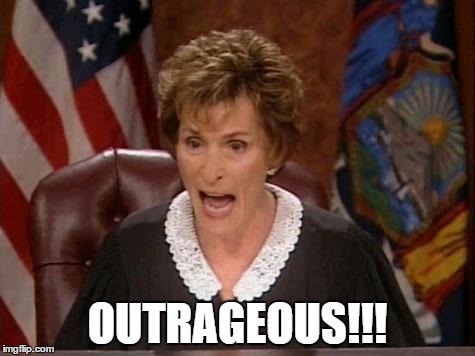 Traveling with three children from Winchester to Colonial Beach, Ms. Beach and Mr. Davis pulled into the truck stop Sept. 8 to get gas.

Mr. Marshall and Ms. Beach left the children “unsupervised” in the vehicle. But it remains unclear if all of the children had been unrestrained.

Mr. Davis’ 2-year-old son apparently picked up the gun and “accidentally discharged it,” hitting Ms. Beach’s daughter in the shoulder. 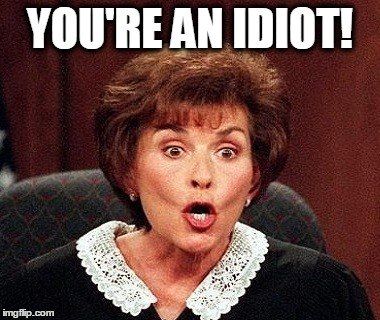 And once you've somehow allowed your four-year-old daughter to get shot, how is your next move not to call 911 or drive to the nearest hospital? I guess you knew that, because it was a gunshot wound, the hospital would be required to call the police and you were afraid that the police might take away your precious gun. The gun that has been doing such a terrific job of keeping your family safe.

Oh, according to the prosecuting attorney:


Ms. Beach made no effort to call 9-1-1 because, as a convicted felon, she wanted to avoid possible prosecution associated with the accidental shooting.


O, shit! You're going down. You're doing hard time on this one, Piper!
Let's see -first, you're a felon in possession of a firearm. I don't know how your little girl got shot, but you're the adult in the car so you're definitely responsible for that. And then you made the conscious decision to risk that little girl's life in order to save your own worthless butt. How many charges is that?


After a nearly a 90-minute hearing Wednesday in Fauquier County Circuit Court, Judge Jeffrey W. Parker sentenced Destinie Rochelle Beach to 12 months in prison on one count of “abuse and neglect” of a child, “demonstrating reckless disregard for human life.”


Judge Parker suspended all but 10 days of the sentence.

Oh for the love of . . .
What do you have to say for yourself, Judge parker?


“I think your behavior was inexplicable,” Judge Parker told Ms. Beach. “Your child was shot. You’re first order of business” should have been to get her medical care.


Well, yeah. We can all agree on that. That girl could have bled out. How does this merit ten lousy days in jail?


Judge Parker expressed doubts whether the 2-year-old could unbuckle a car seat belt, get a hold of a handgun and fire a round.

“That would be a questionable occurrence,” the judge said. “I greatly suspect the 2-year-old didn’t do it.”


So you know she's lying to you, you know she's already a convicted felon, and you know her daughter is lucky to be alive because of her and you STILL suspend all but 10 days?


Ms. Beach and Mr. Davis then drove to they drove to Colonial Beach, where a friend of a family member contacted authorities about the accidental shooting. The girl received treatment at an area trauma center and got released.

Seriously? After all that, it wasn't even her that called 911? It was some friend of the family? Some other person had to go "shit, that kid's been shot. I'd better get her some medical attention." Her own mother didn't do that, some virtual stranger had to step in? And this horrible woman STILL only gets 10 days? 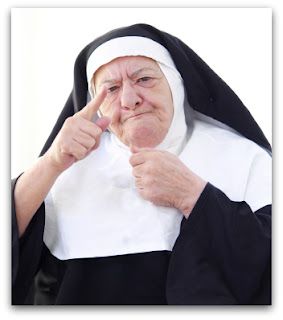 No, no no! You do NOT make Laura Ingraham out to be the victim here. Yes, you probably have a point. Sean Hannity, Tucker Carlson and others male FOX cretins have gotten away with saying equally or more disgusting things on the air, but for Gods sake, can we not help this awful awful woman cast herself as the aggrieved party? Right-wingers generally do not need any help playing the victim.


Brother of Parkland Shooting Victim: March for Our Lives Excluded Me Because My Speech Didn’t Fit Agenda

Yeah. That's how it works. Rallies are not debates. If you want to go out and advocate for arming teachers, start your own rally. Believe me, you'll have no trouble getting the NRA to sponsor it or FOX to promote it. But complaining that you weren't allowed to give a "more guns everywhere, please" speech at a gun-control rally is like me complaining that they wouldn't let me give my pro-Obamacare presentation at a Tea Party.
Posted by Professor Chaos at 5:40 PM 3 comments: