Josh Duggar molested his sisters and his parents covered it up.

Ok, I don't have a son or a daughter, so I can't really say what I would do in that situation. I assume it would be a very hard thing to turn your son over to the police. But whatever solution I came up with, it would definitely not end with my molester son under the same roof with my daughters. Maybe military school? I don't know.
But I do think that it's very telling that Jim Bob and Michelle felt it more important to protect their son, the molester than to protect their daughters who were being molested.That pretty much sums up what value they place on people who are female.

It's also very telling that right-wingers feel the need to defend Josh Duggar, the molester, and his parents who covered it up. Even in this horrific a situation, they just can't say "okay, this time one of our guys is the bad guy." They can't ever admit that they might possibly be wrong about anything.

Take, for instance, this headline:


The Duggars Aren’t Hypocrites. Progressives Are.

Right, they can't possibly be in the wrong, because we've already declared them to be the good guys. The fault must somehow lie in "progressives," the designated villains.


By now you’ve probably heard that Josh Duggar — oldest son in the “19 Kids and Counting” family — did some very bad things a long time ago. Apparently, when he was 14, Josh fondled several young girls, including a number of his younger sisters.


So already we're downplaying this. "Apparently," "a long time ago," "Some very bad things." Makes it sound like maybe it's not all that serious. A more accurate description might be something along the lines of "13 years ago, Josh Duggar committed a series of sexual assaults against young girls, including his own sisters.' And also, the sexual assaults committed 13 years ago are the only ones we know about, but one has to assume that there are more which have occurred more recently, as being a child molester is not something one grows out of.

After admitting to these acts, his parents presented the situation to their church’s leadership, and Josh was sent to a family friend in Little Rock where he spent several months doing physical labor.


In other word, his parents covered up his crimes and protected him from any punishment. He got sent to do construction work, not break rocks in the hot sun.

The behavior stopped there, and Josh has been upfront about it to anyone who actually needs to know this information.

Really? He's been "upfront" about his his history of sex crimes? And yet managed to keep the information from the public for 13 years? Really? Also, we're just supposed to take his word for it that "the 'behavior' stopped there?" 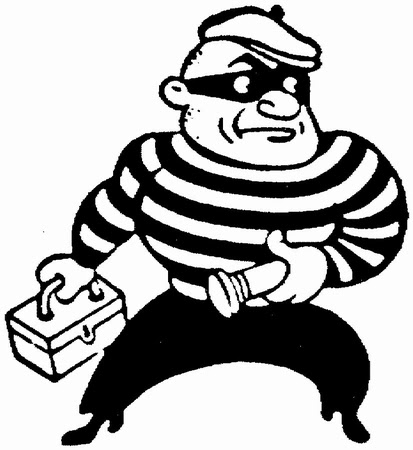 Don't worry, he swears he's given up burglary!

Also, the "behavior" is sexual assault. That's a bit more than misbehaving.

According to his wife, he confessed his past sins to her well before they were married. 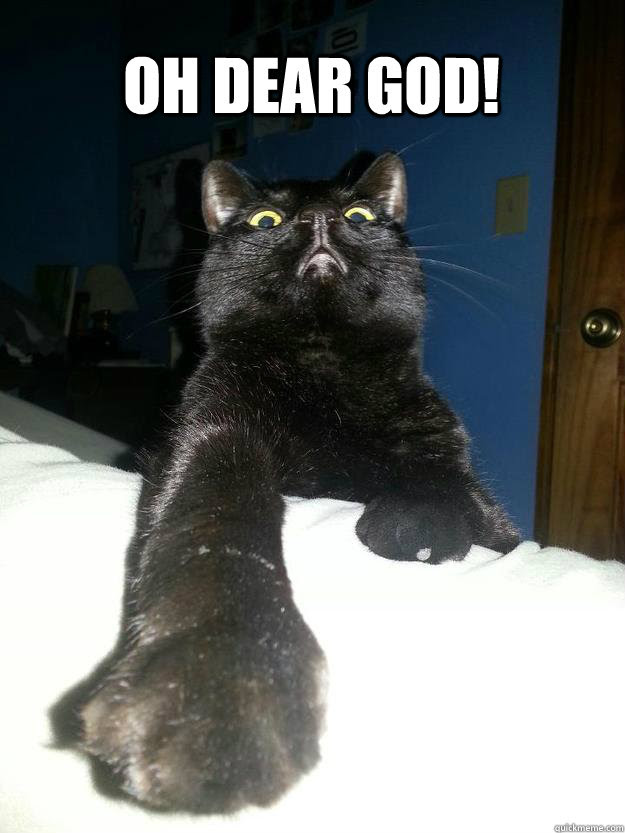 Dear, before we marry, I have a confession to make.
Oh, darling, nothing you could say would make me love you any less!
Okay, um, I committed a series of sexual assaults on young girls including my own sisters.
Oh, thank God, I was afraid you were going to say you're gay! Of course I'll still marry you, you silly incestuous child molester!

The family did not, however, announce these details to the world, mostly because there was no conceivable reason to.


No conceivable reason to? No conceivable. . . How about to let people with young daughters know to keep them the hell away from their degenerate son? That might be a conceivable reason. Or maybe, when you're on tv putting yopurself up as paragons of godly living, to maybe say,"hey, you know we might not be the best example to follow, seeing as how we raised an incestuous sex offender.?"

there was no conceivable reason to. That is, until someone leaked it to a tabloid, and the whole “scandal” exploded all over the media yesterday.


Oh my Gawd! You're actually going to put "scandal" in quotes? Like a series of sexual assaults isn't really a scandal? Molesting your own sisters, that's a tempest in a teapot if ever I've heard one.
Are you fucking serious?


The backlash has been severe.
Not because Josh’s actions were terrible — though they were, of course — but because the Duggars are a prominent Christian family who regularly speak out on contentious social issues like gay marriage. They are roundly despised for their beliefs, their outspoken nature, and for the parents’ decision to have 19 kids. Progressive trolls have been anxiously waiting for a chance to burn them down and dance on their ashes, and now they’ve finally been given the opportunity.

Oh, I get it now! Josh, the molester, and his parents, the molestation enablers, are the real victims here. Of course, it's all so clear now! People aren't angry about this guy getting away with committing a series of sexual assaults, they're just looking for an excuse to criticize this weirdo cult good Christian family!

Josh Duggar has already lost his job, been publicly shamed, and had his name permanently sullied by these revelations, but critics are not satisfied.


Oh my God, this guy has suffered enough! His name has been sullied. Sullied! What more do you want? Do you want him to do jail time just for committing horrible crimes? You know he lost his job, right? Isn't that punishment enough?


Jeezus Christ! If you have to go through these kind of mental gymnastics. If you have to work from the assumption that those on the other end of the political argument are absolute soulless monsters, I just think that is more a reflection on the weakness of your positions than anything else.

Molesting young girls is the action of a "good person" who made a "mistake."

Aren't Republicans supposed to be the party of personal responsibility. And the "tough on crime" party?
And "confessing his sins" and seeking help (in the form of a summer job with a family friend) is somehow reason enough to let off this sex offender scot-free?

And one last thing. I can't be the only one who shuddered when the first saw the Duggar cult family. 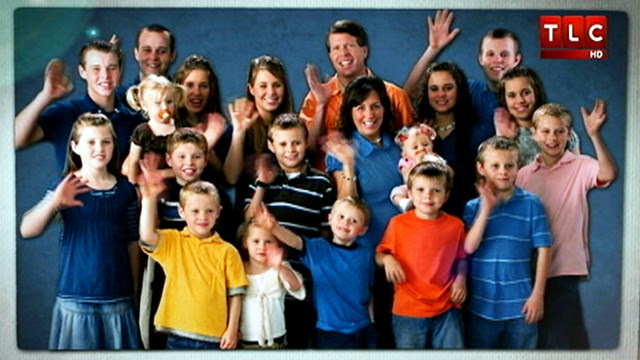 How can you look at that father and those kids and not assume that they live in a house of unspeakable horrors? My first thought was "terrible things are going on in that house." I didn't expect brother-on-sister sexual abuse, I figured on parent-led psychological and/or physical abuse, but it seemed obvious at first glance that something terrible was going on in that family.

Look at that dad! If you saw him walking down the street toward you, you'd pull your children close and cross to the other side. Through traffic.

Imagine how brainwashed these kids are. Especially the girls. Imagine growing up in a family where your only purpose in life, according to authority figures like your parents, your minister, etc, is to remain impossibly "pure" until it is time to become a baby factory. Imagine what they would have to put you through to keep you believing that! Actually, you don't  have to imagine. You can go to No Longer Quivering and read some of the horror stories of women who have escaped the "Quiverfull" movement.