Bullshit Headline Of The Day 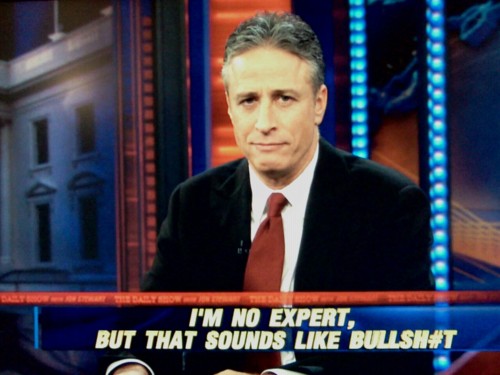 Well that can't be true. They haven't demanded that he face any investigation for the other two dozen credible claims of sexual assault. Even the ones he bragged about on tape. Nor his daily violations of the emoluments clause. Nor his crimes against humanity being carried out on the border. So, let's have a look at this article.

Two Republican senators have split from their colleagues in calling for Donald Trump’s alleged rape of the author E. Jean Carroll to be investigated.


Oh, an entire TWO? Of the entire Republican Party there are actually TWO people that are bothered by their president being a rapist? I mean, it's two more than I would have expected, but still. . .


Republican senator Mitt Romney called for an “evaluation” into the claims, though he failed to make clear who should conduct it.
"Whether it's Congress or whether it's another setting, I'm not sure,” he told CNN on Wednesday. "It's a very serious allegation. I hope that it is fully evaluated. The president said it didn't happen and I certainly hope that's the case."

Ooh, what a forceful condemnation of the sexual predator-in-chief! Dropping a tea bag into Lake Michigan wouldn't produce such weak tea. The accusation should be "evaluated?" What does that even mean? Oh, it doesn't matter what it means, because the president said he didn't do it so ya gotta assume that he didn't!


Joni Ernst, a Republican colleague of Mr Romney's said Carrol was right to come forward with the allegation.
"But obviously, there has to be some additional information. They need to interview her. They need to visit with him” she told CNN.

Yes. There needs to be additional information. And they definitely need to hear the rapist's side of the story. Jesus Christ!
Listen, Mr Headline Writer, neither of these Republicans is demanding anything. You have two Republicans saying that maybe it might be a good idea to sorta half-assed look into the allegation. They certainly aren't demanding that "Trump face rape investigation." For God's sake, have some fucking pride in your work! That headline is just flat dishonest, especially when the story continues with Many other Republicans, however, dismissed the allegation or claimed they were not even aware of it.

“He's denied it, and that's enough for me. Until somebody comes up with something new,” said Lindsey Graham

Despite press coverage in print and on the airwaves, senator Marco Rubio told a reporter they were asking him “about a story that I’ve never even read”

Rubio and Graham are about a million times more representative of the Republican attitude towards Trump and the myriad of allegations against him.  I assume you're counting on no one reading past the headline to put out a false impression of a Republican Party with some shred of integrity.