Really classy coverage of the 2012 games, there, Yahoo! News.

Curious readers want to know: What do those well-placed hand signs really mean?
A photo tour

Olympians reveal their tattoos
Sporting the colors of the country they represent is gratifying enough for most Olympic athletes. For others, an ink gun provides the opportunity to express themselves in a more permanent way. -- By Armando Botello II, Yahoo! Sports

Asshole Minister is an Asshole

During his Friday radio broadcast, Kevin Swanson said he wanted to see “Miss Piggy on a bun” because The Muppets had dumped Chick-fil-A after restaurant founder Dan Cathy insisted the company was “guilty as charged” of funding anti-LGBT organizations.


Um, you know she's a fictional character, right? But if you really want a foam-rubber sandwich that badly, don't let me stop you.

“A Christian perspective ultimately brought the death penalty upon homosexuality between roughly 350 AD and roughly 1850 or so, for about 1,500 years that form of life had pretty much been eliminated except here and there, it was in the closet, but it was almost unheard of for over 1,000 years, until recently,” Swanson explained.

“And Kermit the Frog is not eating Chick-fil-A either,” Swanson continued. “Maybe Dan Cathy should consider doing a frog filet for one of the sandwiches.”


Ooh, yeah! That would show 'em! Take that, ghost of Jim Henson!

“Dave, you know that Sesame Street and the Muppets are going to take the sodomy route,” 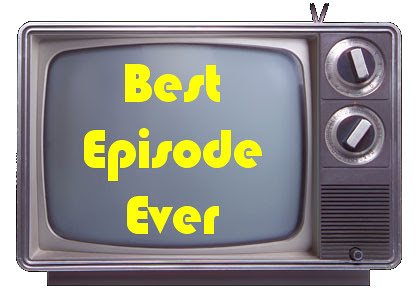 “Dave, you know that Sesame Street and the Muppets are going to take the sodomy route,” he said, adding that the puppets may also support the North American Man/Boy Love Association (NAMBLA), a pedophilia advocacy group.