Bristol Palin: 'It's not plastic surgery!' it's 'corrective jaw surgery' 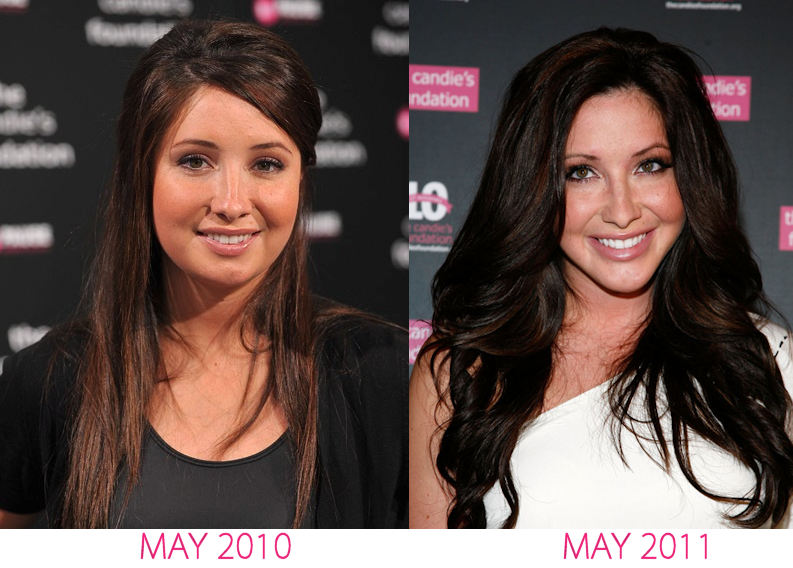 Also, so was this:

Apparently, the Palin family is just congenitally unable to tell the truth.

This is just how they talk. They absolutely refuse to have an honest discussion.

Bristol Palin admits her recent change in appearance was due to a procedure — but not plastic surgery.

The 20-year-old daughter of 2008 GOP vice presidential candidate Sarah Palin tells Us Weekly that she underwent corrective jaw surgery in December, a month after she finished third on ABC's "Dancing with the Stars." Her face now appears thinner, with higher cheekbones and an angular jaw.


"Yes, it improved the way I look, but this surgery was necessary for medical reasons," she told the magazine for its May 23 issue, which will be on newsstands Friday.


Palin said she had the procedure so her jaw and teeth could properly realign.


Yes, yeas she does expect you to believe that. Sure, my cheekbones look more defined, after all I lost FIVE POUNDS! And everyone's chin looks thinner after oral surgery! Why not just say "I had a bunch of money from Dancing With The Stars and from my ridiculous abstinence speeches, so I decided to have a little work done." Who would hold that against her? If she didn't like the way she looks and has the money to change it, more power to her! Why lie?

Here's my theory. I once saw an interview with Rosanne in which she said that she had cosmetic surgery because she didn't like to look in the mirror and see the face of her abusive father. I think Bristol couldn't stand looking in the mirror and seeing Sarah the Quitter, but she's scared enough of sarah to not want to admit this publicly, so she made uo this whole "corrective jaw surgery" story knowing that her mom is dumb enough to believe it.

Oh, she may well have actually had this jaw realignment, but I'm guessing that she told the doctor, "hey, as long as you got me under, how about fixing these cheekbones and chin?"
Posted by Professor Chaos at 9:41 PM No comments: