(via Right Wing Watch)
Anne Graham Lotz: Pornography is a Sign of the End Times

Speaking at the Epicenter Conference in Jerusalem, radical evangelist and daughter of Billy Graham, Anne Graham Lotz, elaborated on her belief that the end times are here. Quoting from Joel 1:6, she compared the locust plague with the pornography industry, saying that it constitutes an “invasion” upon our land.

According to "BibleGateway.com," it goes a little something like this:

6 For a nation is come up upon my land, strong, and without number, whose teeth are the teeth of a lion, and he hath the cheek teeth of a great lion.

7 He hath laid my vine waste, and barked my fig tree: he hath made it clean bare, and cast it away; the branches thereof are made white.


I don't see anything about a plague of locusts. I see lion references. Lions and figs, mainly, but no locusts.
But here's how the weird lady explains it:

Seriously, it works with any Biblical conundrum.

The locust invasion that destroyed the land, was like an army, but was not a human army. So then I was asking myself, what non-human army is invading our world and destroying it? Just like that I could think of pornography. 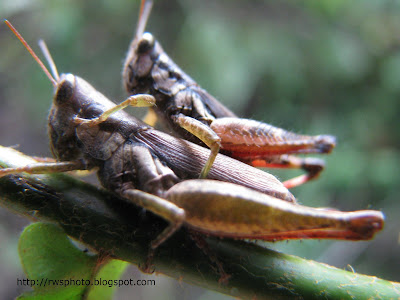 . . . what non-human army is invading our world and destroying it? Just like that I could think of pornography. Invading our land and our nation

An army! A pornographic army! Invading our nation!

Look out! Here they come!

I know many's the time I've looked out my window to see an army of public fornicators marching down the street, invading people's homes and forcing them to watch.

Sorry, what was I talking about? 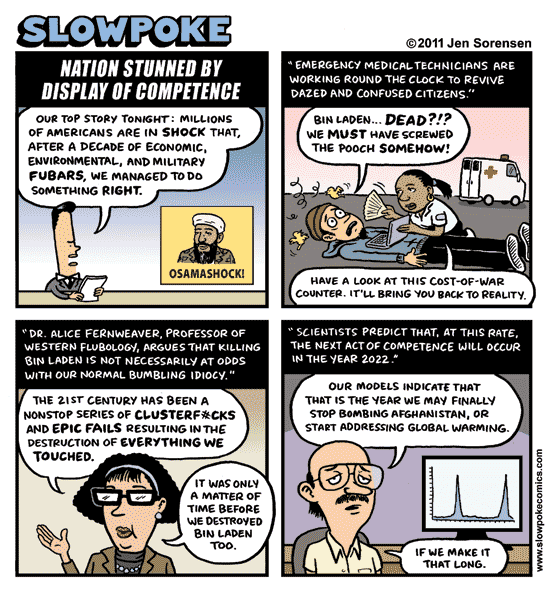