Why Isn't There a 24-hour Palin Network?

Apparently, the Discovery Channel folks are having a little trouble attracting advertisers to their upcoming Sarah Palin show.
From the Huffington Post:

Apparently the ad buyers were not impressed. This Discovery insider said, "When the promo was over, people (employees and buyers) were rolling their eyes, snickering, and even laughing. People were laughing and it's not even a comedy. No one took it seriously."

So, it's possible that her show might end up getting canceled before she has a chance to quit it.

Places that would be perfect for an oil derrick

Hey, I betcha I can peg that wolf from here!

So, Discovery Channel, Here are a few suggestions for potential advertisers for
"Sarah Palin's Alaska" 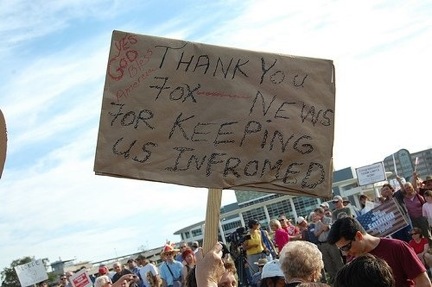