By Yahoo Finance 14 hours ago


Charles Koch: My body is full of harpoons

The billionaire CEO of Koch Industries has mostly stayed out of the limelight, choosing instead to remain behind the scenes, donating money to politicians who share his vision of smaller government but avoiding publicity as much as possible—that is, until recently.

Yes, people who are doing shameful, indecent things generally do try to stay out of the limelight.

Charles Koch, author of the new book, Good Profit: How Creating Value for Others Built One of the World’s Most Successful Companies, sat down with Yahoo Finance editor-in-chief Andy Serwer to explain why he's finally decided to step off the sidelines and into the public fray.


The original working title was How Inheriting a Fortune Allowed Me to Corrupt the Government and Build an Even Bigger Fortune.

“I always followed what the mama said to the baby whale. She said, ‘Son, the time you got harpooned is when you spout[ed] off.’ So, I’ve followed that, and what I didn’t realize is my body was full of harpoons already, so what difference would it make if it got a few more?”

Oh. It must be so difficult for you. You've been **sob** criticized! I don't know how you can take it!


Part of the mission of Koch’s book is to correct the record about his philosophy on business and politics. Koch believes “good profit” is generated through efficient free markets, rather than “corporate welfare” that is doled out by the government in the form of tax breaks and local pork projects.

A Brief History of Big Tax Breaks for Oil Companies


But that message has been twisted, according to Koch. “We needed to tell our story, because it was being totally distorted,” he said. “Most of the things said about us, the opposite was true.”

So why have Charles and his brother David Koch become such lightning rods?
Critics charge that Charles and David Koch are trying to buy influence to boost their own profits. Democratic presidential candidate Senator Bernie Sanders has called the billionaire brothers “greedy.” 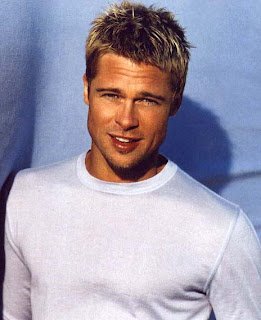 Keep at it, kid. You'll get there! 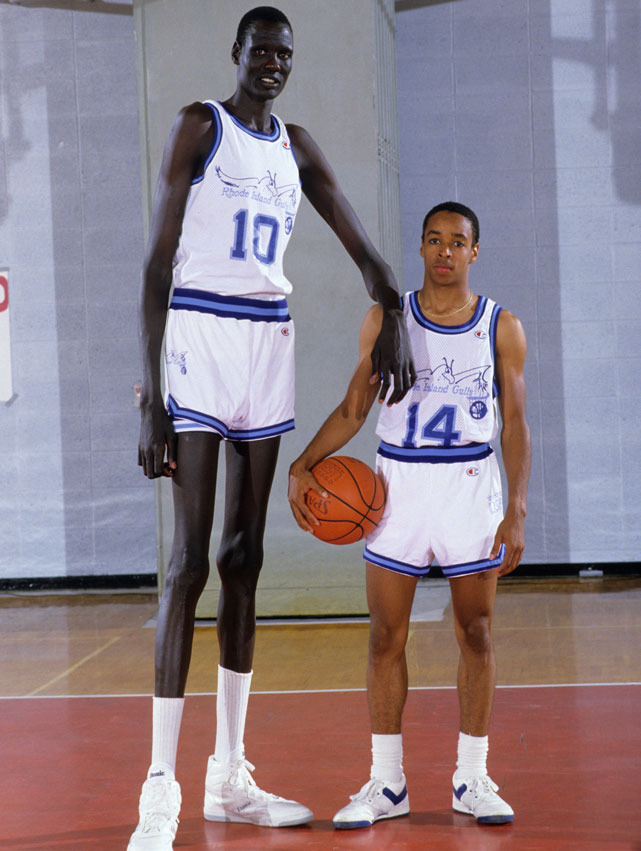 Calling the Koch brothers "greedy" is like calling Chris Christie fat. Or Dubya Bush dumb. Or Ben Carson crazy. Or  Ted Cruz crazy. Or Rick Santorum crazy. It's not even being insulting, it's just a statement of fact.

The two brothers are a regular feature in Sanders’s stump speech, in which he says they will spend more money in this election cycle than either the Democratic or Republican parties. The Washington Post “Fact Checker” column called the statement “wildly off base.”

Well, the Washington Post can go fuck itself, that claim is totally valid if the Kochs do indeed follow through with their threat promise to spend nearly a billion dollars on this election cycle.  The Post says the claim is "off base" only because not all of the money the Kochs will be spending comes directly from the Kochs themselves. It's like saying "no, Billy, you didn't spend $100 on video games. Some of that was your birthday money from Grandma." It doesn't matter who gave Billy the money to spend, he's the one who spent it. He's the one who decided which games to buy, and he's the one who has new games to play with.

When asked why he believes he and his brother are targeted, Koch says fear plays a part. “Those who advocate government controlling people’s lives do not like competition. . ."

So, let's break this down a bit. Those who advocate government controlling people's lives, also known as people who do not exist, have a fear of a competing force, ie the wealthy and powerful corporations, competing for control of their lives. It's just so silly that people would be afraid of a bunch of unaccountable egomaniacal billionaires controlling everything rather than demopcratically-elected government officials.

“They are apparently afraid to debate and have a national conversation on these ideas: which is better, which is a more just system, which will help people improve their lives better? And so they’re trying to shut down all opposition.”

Well, if by "shut down" you mean "say things critical of," then yep. I mean, you're still allowed to say whatever you want, and fawning Yahoo Finance "reporters" will give you a public platform to say it in as will magazines, radio, television stations. . .

Even the "Liberal" station.
And the Supreme Court has decided that you're allowed to buy all the politicians you want to not only spread your ideas, but put them into action. And if you wanted to, you could go all Rupert Murdoch on us and start buying up newspapers and tv and radio stations, maybe even launch your own "all free-market propaganda all the time" cable network. But other than that, yeah. You're totally being shut down. Boo fucking hoo, you pathetic little crybaby.