You could spend hours weighing the pros and cons of showing the bin Laden death photos. You could debate the ethical considerations or the foreign policy implications. Or you could just ask an adorable kitten.

You know how I know that showing bin Laden's picture is a bad idea?
Because Sarah Palin thinks it's a good idea.

And what the hell do my feet have to do with anything?
You think these paws are afraid of offending anyone?
Bin Laden's just lucky he didn't come face to face with these claws!

Seriously, though, it's a pretty good rule of thumb. If Sarah Palin thinks it's a good idea, it's probably a bad idea. If Sarah Palin says to you, "hey let's go try that new pizzeria that just opened around the corner," do not eat there. 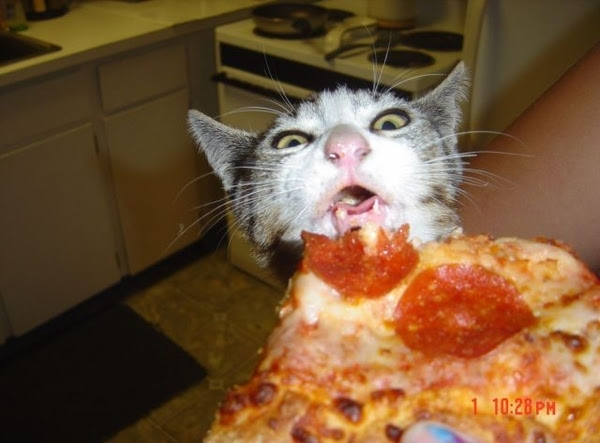 You can rest assured that it will taste bad and you'll get food poisoning
and have to take horrible medicine. 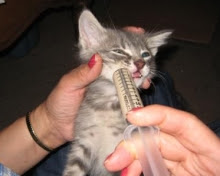 And if she says "yellow is definitely your color," you'd better believe you're going to look ridiculous in that yellow sweater she knitted for you.
And if she's helping you look for an apartment and she says "this seems like a good neighborhood," run. It's probably full of monsters! 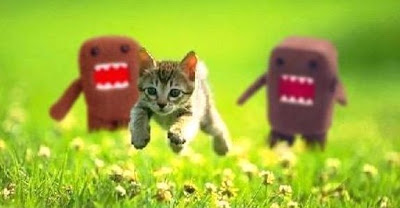