If My Father in Law Worked in Advertising 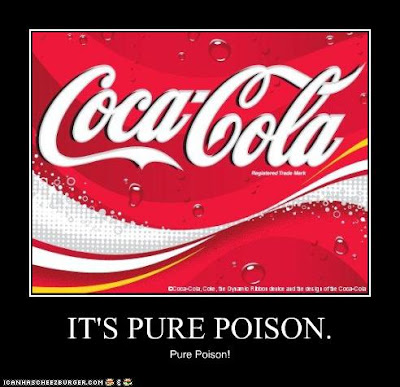 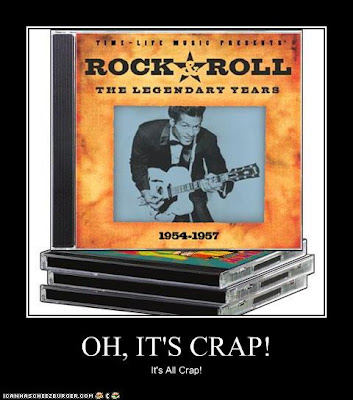 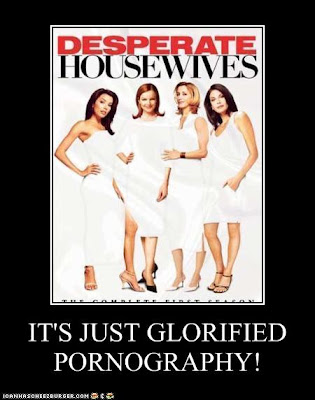 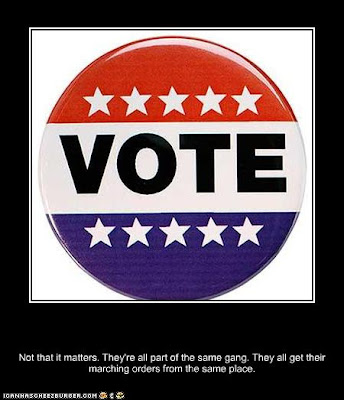 A Couple of Observations About Sarah Palin

1) A Sarah Palin sentence is like an Elvis movie.

In an Elvis movie, you start with a certain number of Elvis songs, then fill in enough dialogue and action to flesh it out to movie length. Everything between the songs is just filling space until the next song comes along.

With Palin, she starts with a certain number of buzzwords, then fills the space in between with whatever random words pop into her head.

2) Palin made a big deal about Rahm Emmanuel using the word "retard." Which, by the way, he didn't. He said that some Democrats were "fucking retarded." It was Rush Limbaugh who used the word "retard." But that was OK because, um, I don't know why. But anyway. . .
Why, if it's so horrible for Rahm Emmanuel to disparage people by comparing them to the mentally disabled, is it OK for Sarah Palin to mock the media by comparing them to the physically disabled? Every time she complains about the non-FOX media (ie legitimate media) she refers to them as the "Lamestream Media." Isn't "lame" a rude way of saying crippled? It's Ok to mock people who are crippled? But not the mentally disabled? I'm just trying to figure out the rules, here.

Why does no one ever call her on this?

Oh, right!
Posted by Professor Chaos at 4:39 PM No comments: