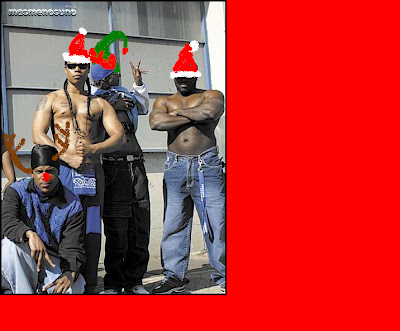 What is the thinking behind this campaign? Are they trying to get us to stop eating their product? What other reason could there be for assembling this collection of the most loathsome creeps in America? I half suspect that these ads are actually produced by the almond people or cashew people with the intent of creating a psychological linkage between the pistachio and this rogues' gallery of lowlifes.

I mean really, Levi Johnston? The man whose very existence seems to be a ploy to make the Palin family seem sympathetic by comparison? A man who is known for only one accomplishment, which was impregnating an underage girl then deserting her? Which, to be fair, is one more accomplishment than this person:

The fact that "Snookie" has touched a pistachio with her bare hands makes me leery of touching any of them lest it be the one she has handled. Is this campaign really working?

And then of course, there is the man who knows no shame.

God, that's just depressing. Miss teen Carolina trying to make a career out of having her IQ mocked. Gee, let's see, I've humiliated myself on TV, the entire internet is mocking me because they think I'm a moron, how should I handle this situation? Maybe I could do something to prove that I actually am an intelligent person. . .no, maybe I'll just start acting stupid on purpose and get paid for being ridiculed!
How am I supposed to get a hankering for your product when I'm just feeling sorry for your spokeswoman?
The whole campaign is just depressing.

Isn't the idea of "celebrity" endorsements supposed to be that on some level the viewer will associate the product with the movie star or athlete or whatever and subconsciously start to think that buying the product will make him in some way similar to the admired person? That's why it's usually someone like Micheal Jordan or Peyton Manning in this type of ad. Is there really a demographic out there who admires any of these people? And do they buy nuts by the truckload? Because otherwise, this whole campaign just doesn't make a bit of sense.
Posted by Professor Chaos at 7:37 PM 3 comments: