Joe Walsh is Not Your Friend

Okay, I can't believe that this needs to be said, but from some things I've seen on Twitter, apparently it does: just because Joe Walsh is critical of Trump, that does not - in any way - make Joe Walsh a good or decent person.

On November 9th, if Trump loses, I'm grabbing my musket.


One of the most wrong-headed aphorisms is " the enemy of my enemy is my friend." I'm not saying that it is never true, but if the enemy of your enemy is also a vile disgusting excuse for a human being, you can enjoy watching the two enemies fight each other, but neither of them is your friend.

Sometimes, there's just not a "good guy" in the fight.

Which brings us to today's headline.


Wow. "Sorry I fucked everything up, please vote for me for President" is a pretty ballsy approach!


After making his case for why Trump is “completely unfit to be president” and he could be the “alternative” more traditional Republican voters have been craving,

Ah, yes. the "traditional Republicans." The grand tradition stretching all the way back to 2008 when Republicans first discovered that they didn't like having a black President! Of course, back in those days, their party was known as the "Tea Party," for those of you who are too young to remember back to those halcyon days. 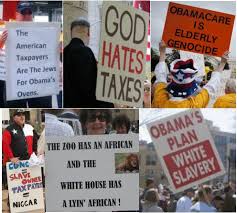 Pity the poor "traditional Republican" voter. Disgusted by the boorish, bumptious Donald Trump, they went into the 2016 primary with no one else for whom to cast their vote except for Ted Cruz. And Marco Rubio. And Rand Paul. And Jeb Bush, Chris Christie, Rick Perry and John Kasich. Oh,and Bobby Jindal, Lindsey Graham, Scott Walker and Rick Santorum. So, even though they craved - CRAVED! - an alternative to the despicable dim-witted Donald Trump, they somehow must have had no option but to nominate him. Apparently, no "alternative" like Joe "deadbeat Dad" Walsh had yet presented itself.


“I helped create Trump,” the right-wing radio host replied. “And George, that's not an easy thing to say.” As part of the “Tea Party class” in Congress, Walsh said he “wanted to shake Washington up” and sometimes “went beyond the policy and the idea differences, and I got personal, and I got hateful.”


I got personal and I got hateful. You know, I'm pretty much the anti-Trump!


For much of the Obama administration, Walsh repeatedly pushed the same “birther” conspiracies that Trump did and, as the host pointed out, was calling Obama a Muslim as recently as December 2016. “Did you really believe he's a Muslim?” Stephanopoulos asked.
“God no. And I have apologized for that,” Walsh answered.


Haha, no! I'm not dumb enough to actually believe that, George! I'm just a shameless race-baiting liar! Vote for me for President!


“But think about the contrast, George,” Walsh added. “Again, I'm baring my soul with you right now on national TV. We have a guy in the White House who's never apologized for anything he's done or said. I think it's a weakness not to apologize. I helped create Trump. There's no doubt about that, the personal, ugly politics. I regret that. And I'm sorry for that.”

Need any more reason to vote Walsh? Check out thgis other interview he did on MSNBC:


"I wouldn’t call myself a racist, but I would say, John, I’ve said racist things on Twitter. There's no doubt about it. And an apology is not enough," Walsh, who represented Illinois's 8th Congressional District between 2011 and 2013, said on MSNBC.


Found out if I said Redskins or Cracker or Redneck Bible Thumper, I could stay on. But if I said Nigger or Spick, they cut me off.
— Joe Walsh (@WalshFreedom) June 20, 2014


An apology is not enough to make up for the horrible things I have said. I feel like I should not only apologize but also be the President of the United States. That's really the only way to heal this nation.


"When I said Barack Obama was a Muslim, that was a horrible thing to say, and I said it because I was so disgusted with Obama’s policy toward Israel that I went a bad, ugly step," he said.

So. . . unlike Trump, I just try to slander my political opponents when I find their policies disagreeable. And, unlike Trump, I think that it si a gravce insult to refer to someone as a "Muslim."
I'm pretty much the Bizzarro-Trump!

Walsh, who has been openly critical of Trump's presidency, on Sunday announced that he was launching a primary challenge against the president.
"I'm running because he's unfit. Somebody needs to step up, and there needs to be an alternative," Walsh said on ABC's "This Week." Oh, if only there was someone - anyone - willing to step up and say to the American electorate "You needn't stick with Trump for another term, I volunteer as tribute! You can vote for me instead, and I will serve as your president!" 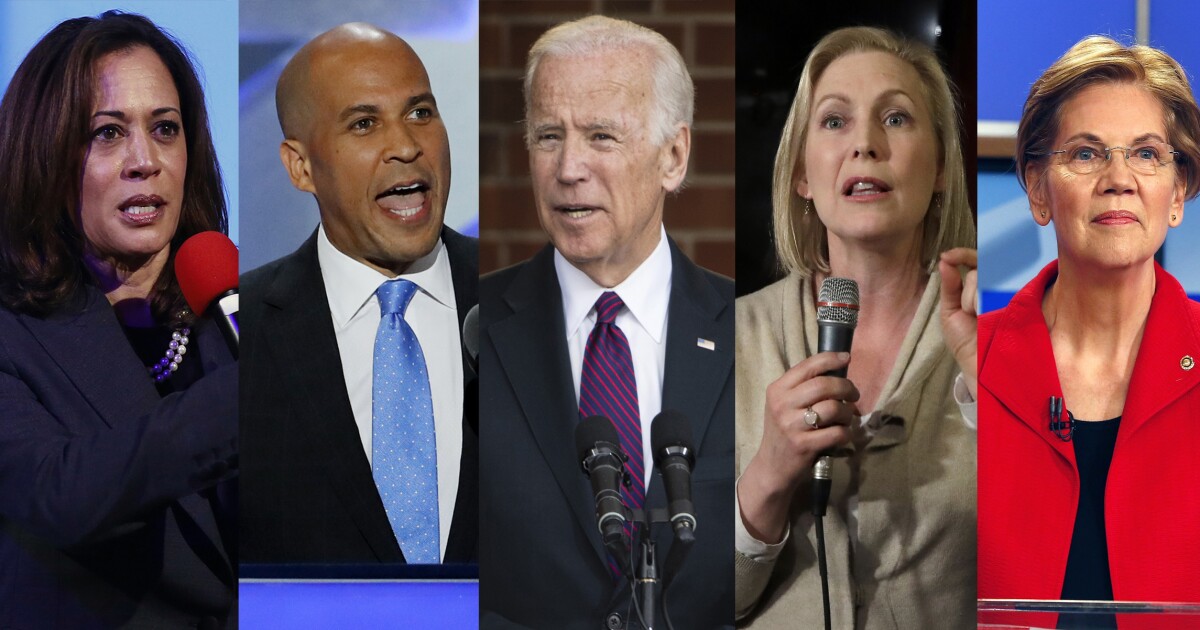 Why oh why can this nation of three hundred million people not come up with a single alternative to Donald Trump? If only some brave soul would come forward! But wait. . . there on the horizon. . . drawing ever closer, in a cloud of unpaid child support bills. . . Who is this dashing figure on a white stallion? Why, it's Joe Walsh! Riding in to save the day. Having had a taste of power, he now bravely attempts to leverage his newfound never-trump credentials into a quixotic White House run! Will this end with Walsh in the White House? Will our hero find himself with a book deal? Will our intrepid champion be given a shoe on FOX? Only time will tell what the end result of this act of selfless bravery will be!
Only one thing we know for sure. Joe Walsh is every bit as evil, racist, and dangerous as Donald Trump, he's just somewhat more professional about it. And he is not someone to root for.

Do you have the courage to condemn ALL of these hate groups?

Haiti is a shithole and it's run by blacks. The violence in Chicago is all black on black. 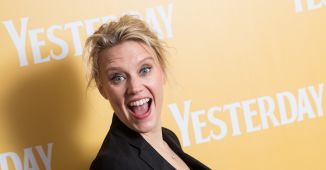 This is Leslie Jones.

What you got there is a Kate McKinnon.


Easy mistake to make. I get the cast of Ghostbusters mixed up all the time. Like I can't tell the difference between Bill Murray and Ernie Hudson.