Yes, Team Chaos will be temporarily relocating to the sunny shores of an undisclosed location South of the Border. (hint: it rhymes with Schmexico).

We'll be back as soon as the heat dies down, or Monday. Whichever comes first. 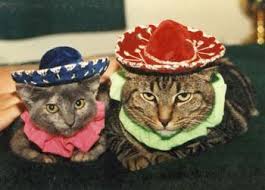 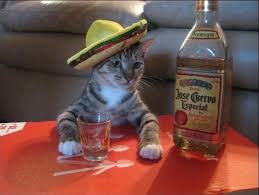 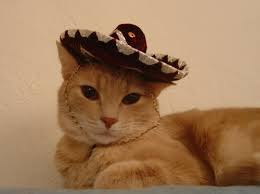 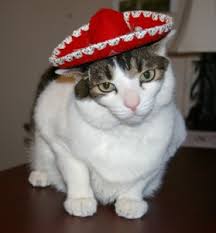 Republicans Continue to Be Presidents of Fantasyland 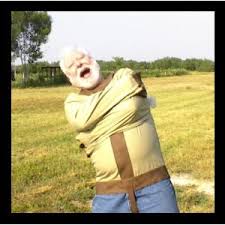 49%! Pretty much HALF of all Republican voters in the nation believe in the paranoid fantasy dreamed up by the McCain campaign even though the scenario is now literally impossible. This is why Republicans can not be reasoned with. They are not reasonable people. They are delusional paranoid fools who live in a virtual reality of their own making. They live in a world where the fact that the average temperature increases every year is no reason to think that global warming isn't a dastardly hoax being played by evil liberal scientists. They inhabit a reality in which the most ineffectual organization on the planet, the UN, is on the verge of flying their secret black helicopters into every city in the world to whisk people off to FEMA camps in the desert. They exist in a universe where you can balance the budget by bringing in less revenue. They believe that America is the greatest, most powerful country in the history of the world, but if we cut one fucking dime from the military budget, we will be utterly defenseless against the scary Muslims.
These folks are crazy, and the sooner the President realizes that he can not reason with lunatics, the better.
Posted by Professor Chaos at 9:27 PM No comments: