Things that make me feel stabby


Oh my god.
First of all, what the hell, Biden?
Bush 43, like every other Republican monster, has an entire cottage industry devoted to rewriting history to salvage his legacy. We don't need prominent Democrats helping to rehabilitate his reputation.

Fuck this guy, he should be in the Hague. He should be getting shackles, not medals. And fuck you, Joe Biden for participating in this glorification and faux redemption of this nasty, stupid, vicious little man. 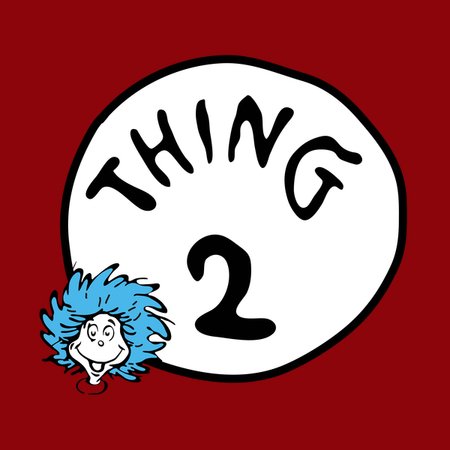 
GOP House nominee: We can stop rape by ‘educating females’

That can't really be what he said, right? Right?


During the fifth debate in Virginia’s 5th Congressional District between Riggleman and his Democratic opponent, veteran journalist Leslie Cockburn, an audience member asked both candidates how they proposed to reduce incidences of rape and sexual assault.
Riggleman replied with … this.
“As far as what’s going on on campus … I think a lot of it comes to educating females, specifically in the fraternities and sororities that they’re a part of,” Riggleman said.

I know it's not the point here, it's nowhere near the point, but does this guy think that women join both sororities AND fraternities?

But mainly, fuck this guy. What a scumbag. Although not as big a bag of scum as this guy: 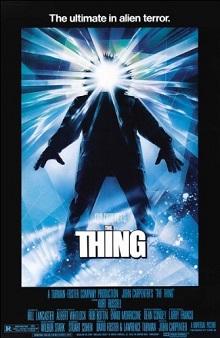 I don't even know how to respond to this. Except to say that it's obvious these fuckers don't actually care about preventing abortions, they just want the women who have them to suffer. If you cared about the "sanctity of the unborn" or whatever, you wouldn't make jokes about back alley abortions. Also, if you were any kind of a halfway decent human being, you wouldn't joke about this.

And, as this son of a bitch is clearly not a halfway decent excuse for a human being, it may not surprise you to learn that he is virulently homophobic.

Yep, he's trotting out the old tried-and-absolutely-not-true "gay guys are pedophiles" line. In the 21st Century.


Voters first elected Barber in November 2016, when he ran as a Democrat. He left the party in 2017 and became an independent, accusing Wood County Democratic Party Chairman Daryl Cobranchi of “anti-Christian rhetoric” after Barber refused to a support a non-discrimination ordinance Cobranchi supported. The ordinance would’ve extended nondiscrimination protections to LGBT residents.

There are actually even more things making me feel stabby today, but I am told that I have dinner plans and I must go.