You have got to be fuckin' kidding me!

Ughhhhhhh. . . how is there still a Benghazi committee? It's like still having the Warren Commission.
It's done.  All your phony "questions" have been answered. Do you seriously have this little dignity?

“On September 11, 2012, four Americans were killed in a brutal terrorist attack in Libya. Two years later, the American people still have far too many questions about what happened that night — and why,” Boehner said in the statement.


No the "American people" do not have "far too many questions." Only the chucklefucks that believe the bullshit folks like you spew on FOX news have questions. For sane people, all the questions have been answered. At this point, you're pandering to the Alex Jones demographic. 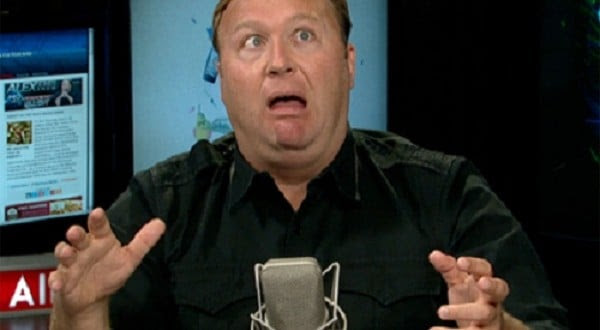 And Boehner knows better. He's not this stupid. He's not Steve King or Louie Gohmert or Michele Bachmann. He knows this is bullshit and he's doing it anyway. Because he feels like he has to kiss the teabagging asses of the kind of people who think King, Gohmert, and Bachmann deserve positions of responsibility. The kind of people who spend half the day with their thumbs up their asses and the other half wondering why their thumbs taste funny.

Hey, when you're done, maybe you could look into the Lindbergh baby case. Maybe appoint a special committee to check out who's making them crop circles?Was it aliens?