Of course it's from Louis Gohmert, because of course it fucking is!

The Young Turks caught up with the Texas Republican on Friday at the Values Voter Summit and asked him if he would vote on any deal to raise the debt ceiling.
“It just depends on what it is,” he replied. “The word ‘deal’ concerns me… if it’s good for America.”


"Would you allow us to default on our debt?” a reporter from The Young Turks wondered.
“No, that would be an impeachable offense by the president,” Gohmert declared.

There just aren't enough faces or palms in the world for Louis Gohmert.
Posted by Professor Chaos at 7:40 PM 2 comments:

The more I learn about Ted Cruz, the more he creeps me out, Part 2 or 3 or whatever.

Ted Cruz was on the 700 Club the other day, parading his Messiah complex for everyone to admire:

Cruz on God’s role in the shutdown:
‘His will be done as it will be’

Yeah, because if Ted Cruz is doing something, no matter how stupid or crazy, it's because that's wht God himself wants Ted Cruz to be doing.

Sen. Ted Cruz (R-TX) said over the weekend that he had prayed to God to guide him in the shutdown fight and was sure that “his will be done as I know it will be.” 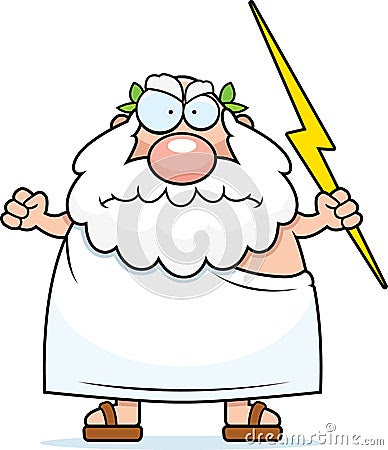 And I told you to knock this shit off!
I swear, the more I learn about Ted Cruz, the more this delusional little fucker creeps me out.

This really has got to stop


It's been going on as long as I can remember.

commercials in which human women are somehow attracted to animals.

The Geico pig has had at least two human girlfriends. 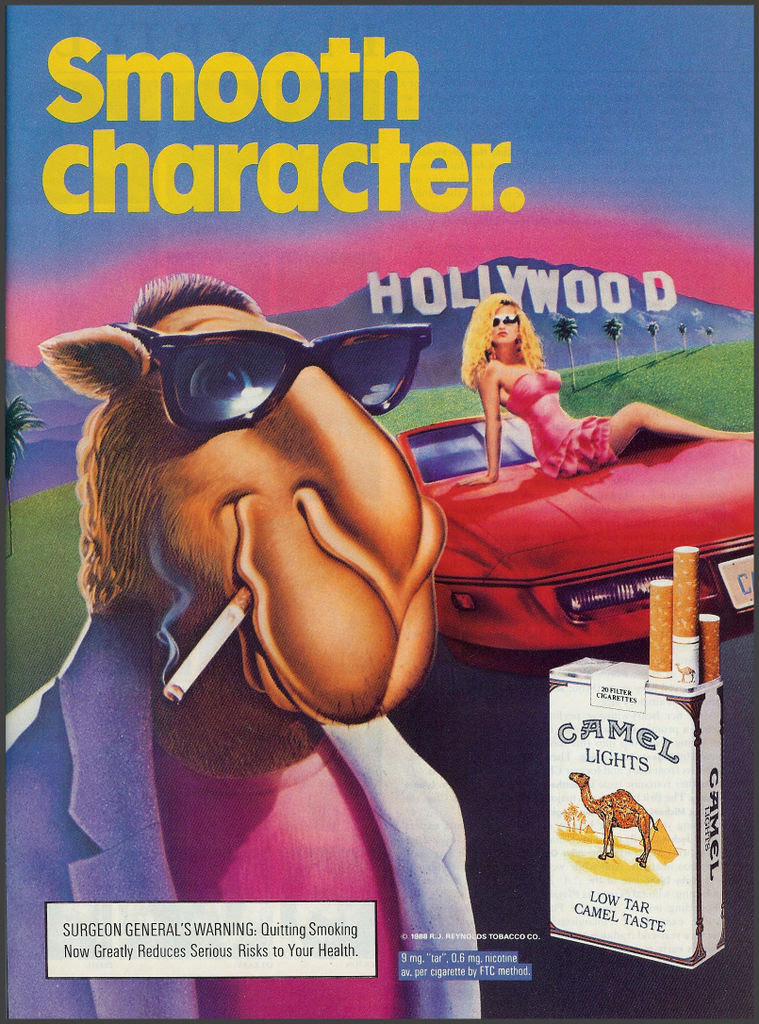 Joe camel always had a beautiful woman hanging around. 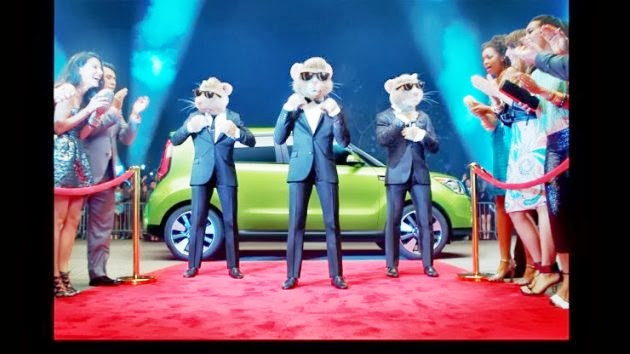 The Kia hamsters may not be dating any human women, but human women are supposedly swooning over them.

And it's not just in commercials. Racist misogynist Seth MacFarlane has his dog character Brian date several women. 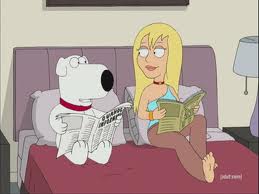 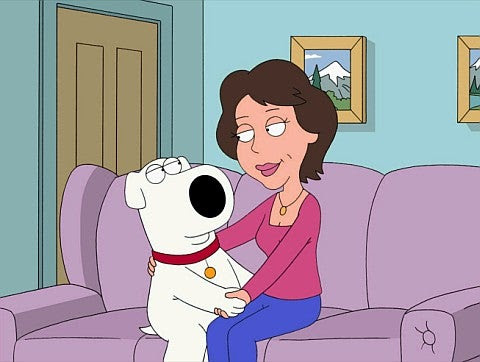 And why? Any relationship jokes you want to make with Brian and his girlfriend could just as easily be done with Brian and a female dog, although that would give MacFarlane an excuse to make tons of "bitch" jokes, so it's kind of a lose-lose.

It's got to stop. It's gross, it's offensive, it's not cute or funny, it's just got to stop.

What is the message these ads want to send? That using their product will make women throw themselves at you even if you are a loathsome animal? Think about the Geico pig ad. The scenario is that the pig and a human man both have car damage. The pig gets his insurance settled quickly while the human man is stuck on hold. The woman gets so tired of waiting for her human boyfriend that she runs off with a goddamned pig. What kind of a psychotic is this woman supposed to be? She runs off with a pig?

It's got to stop.