Idiots in the News 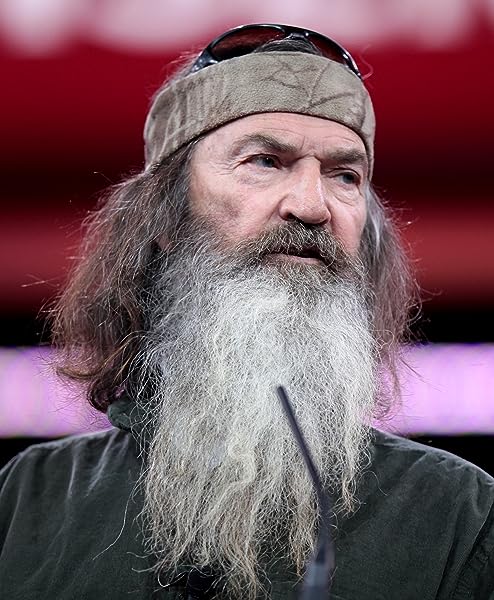 Okay, first of all how is this lunatic still being interviewed on tv? Weren't his 15 minutes up about 8 years ago? And honestly, I can not fathom what ever made anyone think that this ridiculous  kook was someone whose opinions on any subject should be sought out. I mean, he looks like the Ancient freaking Mariner. Have you seen those eyes? Those are the eyes of someone who has seen horrors that can not be described by words. These are the eyes of someone who took the brown acid and never completely made it all the way back. Those are the eyes of an H.P. Lovecraft character. If you saw this guy standing on the sidewalk, you'd cross the street to avoid him. And, I know you're not supposed to judge a book by its cover, but in this case, the cover is a damn good representation of what's on the pages.
I mean, seriously. Listen to this gibbering blather:

“We have been given — contrary to what Kamala Harris said — she says, ‘Elect me and everything’s free!'” Robertson complained. “‘Look! Everybody can have their own health care, the government is going to finance the whole thing! It’s not going to cost but $30 trillion. I’m offering you the greatest deal you ever had. Elect me and everything will be free!'”

Is there a complete sentence in there? Also, is he saying that Kamala Harris is claiming that healthcare will be free and also that it will cost $30 trillion? Because I'm not sure whether she's said either of those things, but she damn sure hasn't said both. Because she's not a lunatic.


“Kamala, I already have health care. It’s given to me by God. Eternal health care,”


Eternal health care? Do you mean like in Heaven?


Yep, I guess that is what he means. Well, that's great and all, but most of us would like to be able to see a doctor while we're still alive.

Also, Bernie Sanders, Elizabeth Warren and Kirsten Gillibrand all have come out in support of Medicare for All, yet he seems insanely laser-focused on Kamala Harris. I wonder why that is?

When host Neil Cavuto questioned him about the fact that people “get sick on Earth in human form,” Roberston said:
“The temporary reprieve is not worth it. I’m telling her, I have eternal health care and it’s free. Doctors can give you a little temporary reprieve, but they cannot save you from physical death. The doctors who treat you, they die, too.”


Oh my God. Is that true? Doctors are mortal? And despite the fact that they can cure many illnesses, they can not grant us immortality? Oh, well forget it, then. I mean what's the point? If we're just going to eventually die anyway, I might just as well let my cholesterol and blood sugar run amok and let's get it over with!

It is the only authentic response to the absurdity of life, nee'st-ce pas?


“A man that talks a lot like the president of the United States, he’s going to make some mistakes,” Robertson insisted. “I’m just saying the news media, according to Jesus, the evil one is the father of murder — that kind of fills in the blanks on why we’re such a murderous nation all the way down to killing our sons and daughters in our mothers’ wombs.”

Oh. Yeah.. . . Right. I totally remember that passage in the Bible where Jesus told his disciples about how the news media's lies would lead to a nation becoming a bunch of  child-murderers, and OH MY GOD YOU"RE FUCKING INSANE!


“And he’s the father of lies,” he added. “I’ve never seen the extent of this kind of lying coming out of the news media. I’ve never seen anything like it since I’ve been on the Earth.”
“But you don’t see it out of the president?” Cavuto pressed.
“I would say Donald Trump is not a liar,” Robertson remarked.

Not a liar?
Oh, dear lord.
Seriously, even FOX Business should have higher standards than this!

LESBIAN RELATIONSHIPS ONLY EXIST BECAUSE MEN FIND IT A TURN-ON, CLAIMS STUDY


A new study that attempted to reveal the origins of lesbianism, is claiming that same-sex relationships in women only exist because it turns men on.
Published on Science Direct, the report by Menelaos Apostolou, a male professor at the University of Nicosia in Cyprus comes to the conclusion that lesbian and bisexual attraction all stems from male desire


Yeahhhhh, that makes sense. Because out of all the categories of people - hetero men, gay men, hetero women, bisexuals, etc. the one group who absolutely has the most interest in what turns straight men on would of course be lesbians!

“My argument in the paper is this: A considerable proportion of men desire same-sex attractions in women, and this is one possible reason why many women have such attractions,” Apostolou told Pink News.

Ughhhh. I don't know why I do these things, but I clicked on the link to the study. Here is the abstract:

Yeah, but it isn't though.

This theoretical framework was used to generate four predictions that were tested in two online studies which employed a total of 1509 heterosexual participants.

You didn't ask any lesbians? You had a question about lesbians and you asked zero lesbians? And this makes sense to you?


And yet. Gay men exist. And bisexual men. Even though male-on-male sexuality is not a "turn-on" for women. So right there, you've already proven that your cockamamie theory is total bullshit. I mean, you didn't need to prove it, the "theory" didn't pass the laugh test, but you've really proved it.


In addition, it was found that men were more sexually excited than women by the same-sex infidelity of their partners, and they desired more than women, their opposite-sex partners to have sex with same-sex individuals.

Where did you find these men?

I can't read any further. It's so absurd. How in the hell did a "science" journal publish this claptrap? 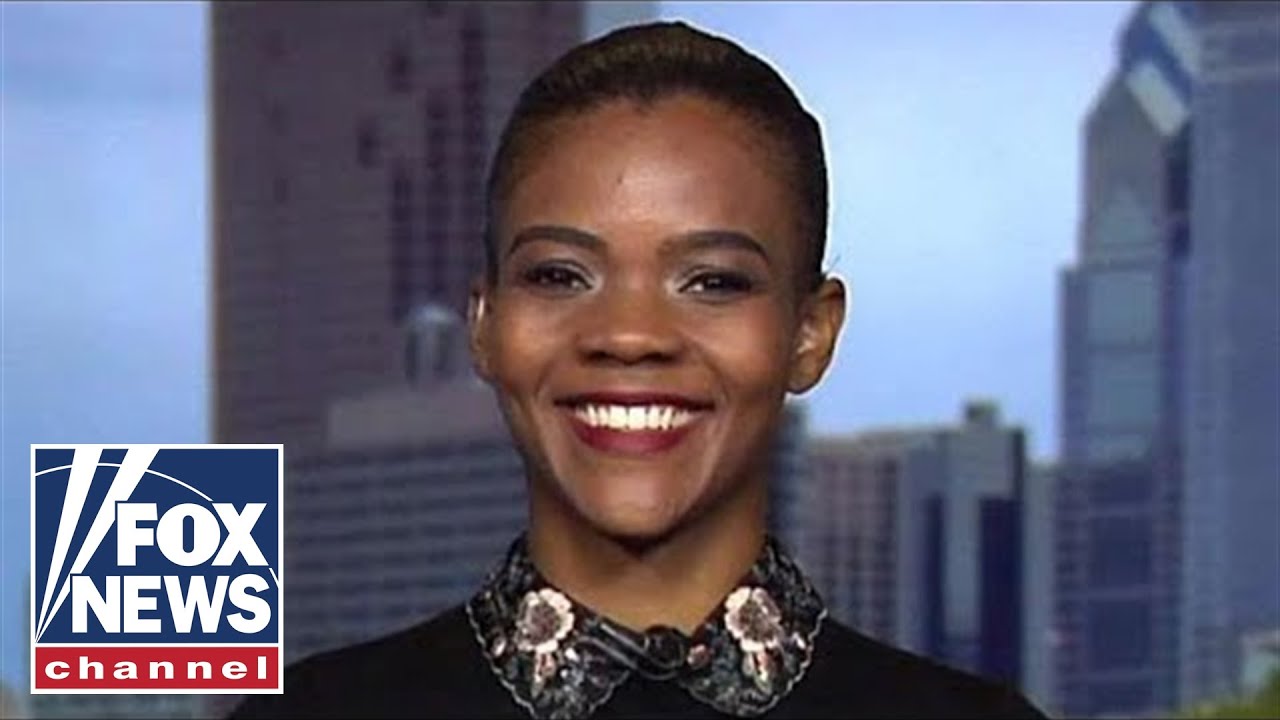 “I actually don’t have any problems at all with the world ‘nationalism’,” Owens said,  “Whenever we say ‘nationalism,’ the first thing we think about — at least in America — is Hitler. He was a national socialist, but if Hitler just wanted to make Germany great and have things run well, OK, fine.”

No, Candace! Bad Candace! We don't say "OK" or "Fine" when we're talking about Hitler!


“The problem is, he had dreams outside of Germany,” Owens continued. “He wanted to globalize,

THAT's the problem? THAT was the problem. With HITLER? That he wanted to go global? Like, as long as he just wanted to murder millions of Jews, Roma, LGBTs, leftists, and the disabled in his own country, then - how did you say?. . . "ok, fine?"

How does this happen?
Youstart out by saying that you have no problem with nationalism, then you say "you know who was a good nationalist? Hitler!" Then you say "well, he was good until he stopped being just a nationalist and wanted to be a 'globalist.'"  I mean, don't you get paid to say things? Things that are supposed to bring people TO your side of the political divide? And you come up with "hey, we're on the same side as Hitler! You know, his early work, before he sold out and went all global."  Holy Christ!