Baldfaced Racism on FOX? The deuce you say!

This si disgusting even for FOX. Referring to the White House as the "White Hizzy?"  Really? That's acceptable now?

And of course, there's the usual bullshit of "no president has ever before been chummy with a dictator, blah blah blah. . ." Although it takes a special level of chutzpah to keep up that line after two of your guests have already shown it to be the utter bullshit that it is. 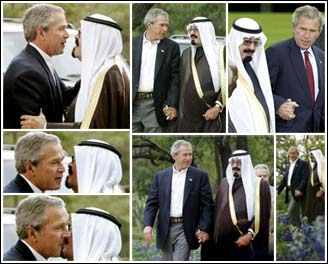 George W. Bush getting "chummy" with a dictator. 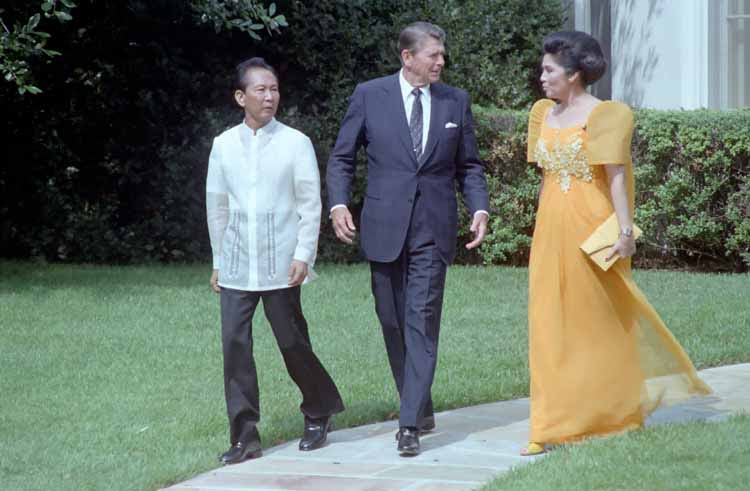 Reagan with the Ferdinand and Imelda Marcos 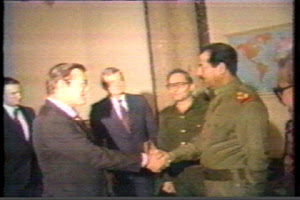 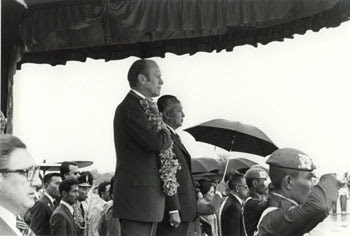 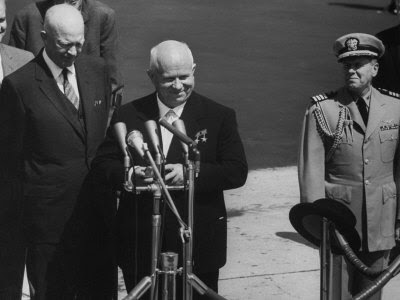 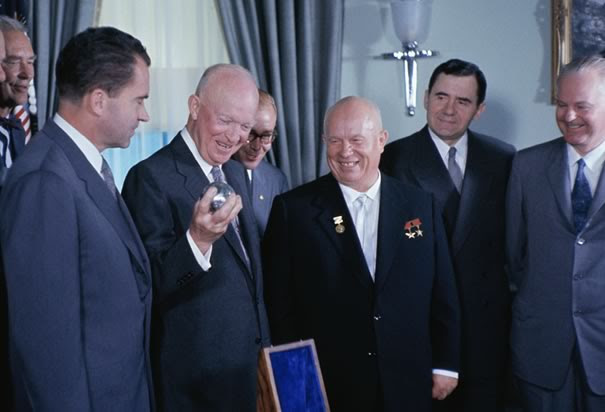 Eisenhower and Nixon with Kruschev