There's an old joke about a guy standing on his front lawn shouting and waving his arms. His neighbor asks him what he's doing, and he says "scaring away the tigers."
"There are no tigers in North America," says his neighbor. "see," says the man, "it's working!" 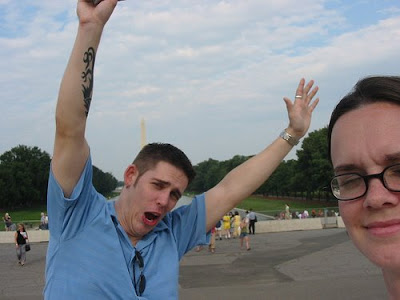 That's what I think of every time I hear one of the Bush administration apologists claiming that "They kept us safe for 7 years after 9/11."

I'm so sick of this bs being trotted out that it was torture, warrentless wiretapping, etc. that foiled various terrorist plots, but they just can't tell us about them. When you busted a half-dozen potheads in Florida who talked about maybe blowing up a building in Chicago,. you trumpeted that from the fucking hillsides. When you caught some knuckleheads allegedly planning to disguise themselves as pizza delivery guys and blow up Fort Dix, it was front page news. But the plots that were thwarted by your illegal methods, those are top fucking secret. "Gee, we're trying to get those files de-classified, then you'll see, blah, blah, blah. . ." You want me to believe that you prevented an attack? Show me a dead tiger. 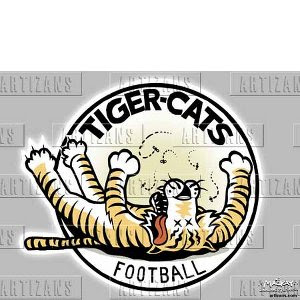 I want to know what terrorist plot you foiled by waterboarding. Because you sure didn't get any information you could use to prevent our allies in Madrid from having their trains blown up.

And what information did you get from tapping phones without a warrant? Obviously, nothing about anyone planning suicide bombings in London.

And we still don't know who mailed anthrax to two US Senators.

So what did you prevent? What plot did you foil? Show us the dead tigers! 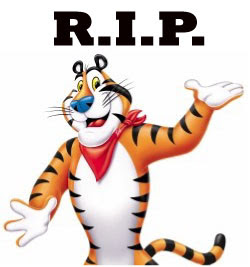 If you can't show us one credible threat that was thwarted by your illegal means, then shut the fuck up about keeping us safe.


No Tigers were harmed in the making of this blog post.
Posted by Professor Chaos at 8:42 PM No comments: