Remember when the Bush administration brought a gigilo/porn actor into the White House briefing room to pretend to be a reporter and lob softball questions at the podium? And that seemed like it was pretty much the rock-bottom nadir of GOP press relations? Like that was pretty much as bad as it could ever get?

The faces made in the room as @ChanelRion asks Trump: Is it alarming that major media players...are consistently siding with a foreign state propaganda, Islamic radicals, and Latin gangs and cartels and they work right here...with direct access to you and your team? pic.twitter.com/4eW8RHipY5
— Julio Rosas (@Julio_Rosas11) March 19, 2020

So who is this Chanel Rion and what the hell is OAN? Hell if I know, let's find out!

Well, for a start, OAN apparently stands for One America News Network. I don't know where the other "N" went when they were crafting their acronym, but that's probably not important.

Their homepage looks fairly reasonable with headlines such as

And honestly, the articles under those headlines are pretty straightforward, not weird or crazy at all. But then there's this recent incident in Florida:

Okeechobee County Commissioner Bryant Culpepper at emergency meeting says you can kill coronavirus by holding a blow dryer up to your nose after he saw it on “reliable source” OANN, warns “there’s a lot of baloney out there on social media” #BecauseFlorida pic.twitter.com/n9dGDBQ4WW
— Billy Corben (@BillyCorben) March 22, 2020

This country is so screwed. When we have elected officials, people in positions of responsibility, who are so profoundly stupid, so pathetically credulous that they would publicly recommend that people fight a virus by scalding their nasal membranes. I mean -- There's no coming back from this. I mean, it would be bad enough if your dumbest Fox-watching uncle believed this nonsense, but this guy is in a position of authority. I know it's just some county in Florida, but I guarantee you that every county commission, every small-town  city council, every local school board has at least one Bryant Culpepper serving on it. Hell, we've got several in Congress! 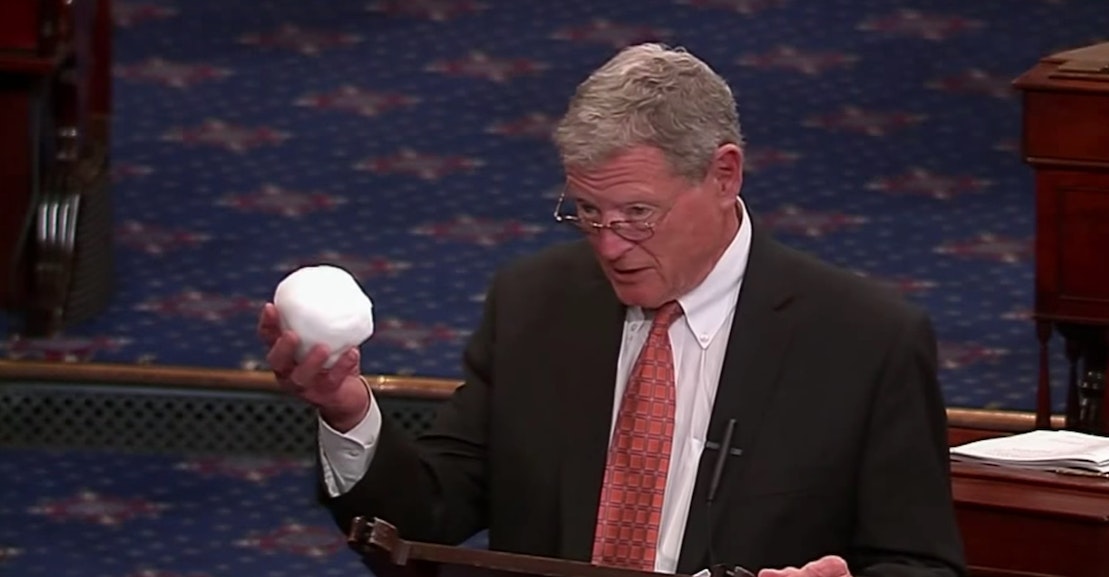 But, to be fair, OAN did post this on their front page:

. . . the official claimed he saw this debunked method on One America News. However, OAN staffers have conducted a thorough review of content, including on-air and on the internet, and have found no association with Culpepper’s remarks.


So who knows? I'm sure as hell not sifting through all their content to try and find out who's lying.

Anyway, they seem on the surface to be a reasonable if conservative-leaning news site.

On the other hand, they employ Ms Chanel Rion.

Our freedoms and our very existence are made possible by the grace of God and by those who serve in uniform. I would not be here today were it not for the #KoreanWar of yesterday. My grandparents grew up in a #Korea held captive by the Japanese... https://t.co/IAZnTs7cy3 pic.twitter.com/VWsUA6ZWMH
— Chanel Rion OAN (@ChanelRion) April 23, 2018

I guess someone should have told her at some point that Japanese hegemony over Korea ended with Japan's defeat in World War II. The Korean War had nothing to do with Japan.

Chanel Rion previously reported that the #coronavirus was created in a lab in North Carolina, citing a “monitored source” who was just a guy on Twitter @-tagging her on his conspiracy theories. https://t.co/x5FbmNeuWv pic.twitter.com/fQ3BHfUgwr
— Frank Luntz (@FrankLuntz) March 19, 2020

Pkay, first of all, the guy she's citing as a "monitored source" appears to be one of the astronauts from the movie 22001 A Space Oddessy. 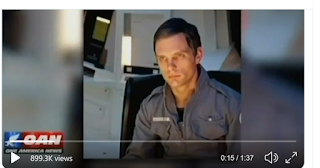 Alao, what the hell is a "monitored source?" She also refers to him as a "citizen investigator" which is generally a fancy way of saying conspiracy theorist, but a "monitored source amongst a certain set of the DC inrelligence community?" That's not a real thing, is it? I mean, I guess it could mean that the NSA is keeping tabs on him because he's one Q-anon post away from sending pipe bombs to congressmen, but other than that, I have no clue.

But I lookes him up and this is the kind of "investigations" he does:

what do you think?

RETWEET if you think it's an important question

some Patriot from the "Agency" may give us some hint... pic.twitter.com/wxrctXEcHi
— Greg Rubini (@GregRubini) March 21, 2020


Ah, yes.
We all know just how much Diane Feinstein whose net worth is estimated at around $80 million looooves Communism!
Also, who tipped her off? She's a member of the Senate Intelligence Committee. It's not exactly a mystery how she could possibly have gotten some sort of inside info. (For the record, I do not know what she knew ahead of time or what stock transactions she did or didn't make, but I sure wouldn't put a bit of insider trading past her)

Also, it looks like it's pretty easy to be a "citizen investigator." You just reference the name of someone in the government and then go ". . . TREASON?"

So, yeah, if this guy is your source, I gotta think you're doing some pretty solid investigative journalism there, Chanel.

Oh, and this is getting a bit off topic, but this Tweet just made me laugh.

Have you ever seen someone who is a cocaine user? They tend to be pretty high-energy. They don't schlub around like cartoon invertebrates, drawling out every word sounding like a 45 rpm record played at 33+1/3. 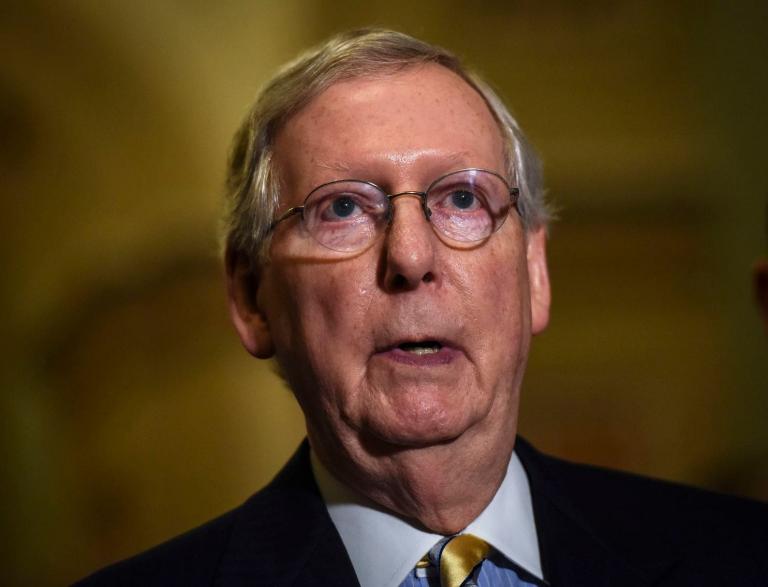 Anyway, here she is pushing the "fake news" bullshit narrative:


So, if I have this straight, CNN reported that a national "curfew" was being discussed / considered at the White House. Chanel says this is false because . . . the WHITE HOUSE, who lies constantly about everything, says it wasn't true.

Okay, so it makes total sense that this lady is a credentialed White House reporter. I'm sorry I ever questioned it!