Cat bites off more than he can chew

It’s Caturday!
Posted by Professor Chaos at 10:10 PM No comments:

This is Disgusting Also 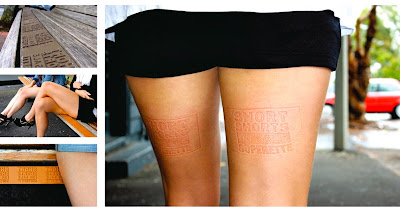 (click image, via) How's this for invasive advertising? Superette, an Auckland boutique chain, wanted to promote a short shorts sale. From ad agency DDB Auckland's press note:
"We put indented plates on bus stop, mall, and park benches, so that when people sat down, the message was imprinted on their thighs. This meant that as well as having branded seats, a veritable army of free media was created, with thousands of imprints being created and lasting up to an hour."
Here's the expanded image: 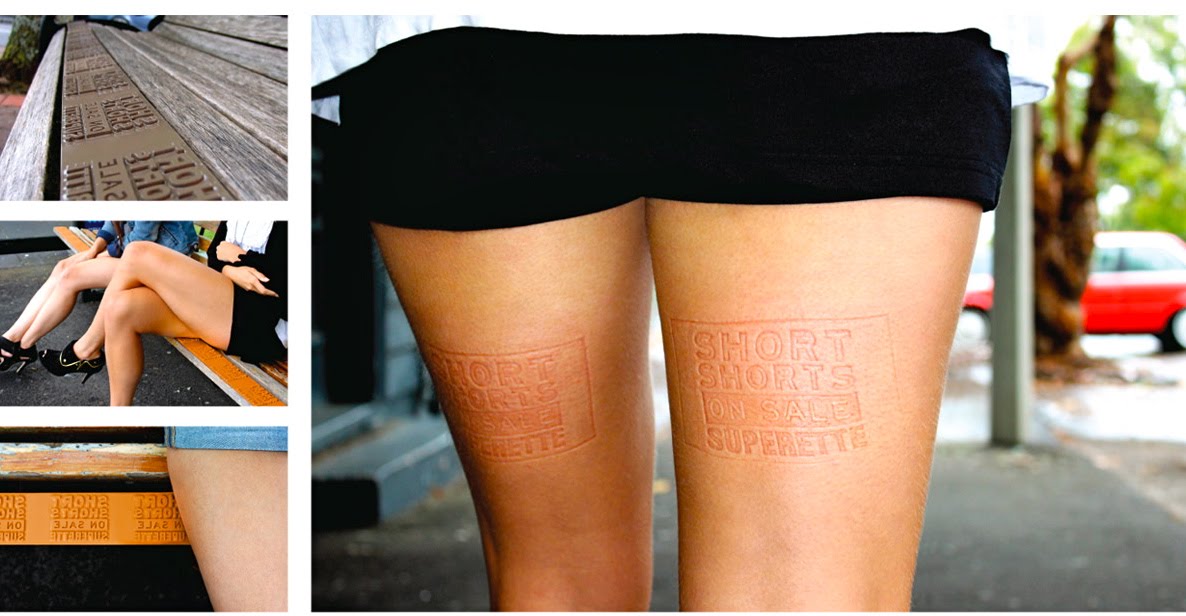 It's not bad enough that advertisers feel the need to cover every visible surface with their ads, now even human beings are not off limits? Unwitting, unwilling, un-compensated human beings can be turned into walking billboards without their consent or knowledge?


It's just beyond tacky.
Posted by Professor Chaos at 10:09 PM No comments:

Well This is Disgusting!

At Rep. Paul Broun’s town hall meeting on Tuesday, the Athens congressman asked who had driven the farthest to be there and let the winner ask the first question.
We couldn’t hear the question in the back of the packed Oglethorpe County Commission chamber, but whatever it was, it got a big laugh. According to an outraged commenter on the article, the question was, when is someone going to shoot Obama?


Here’s an account from Patsy Harris, a Morgan County Democrat who was sitting in the second row:


His exact words were “Who’s going to shoot Obama?” There was a lot of laughter, and a guy behind me said “We all want to.” There was more laughter. I was furiously writing notes and didnt look up to see Broun’s reaction, but it was not until the laughter died down that Broun then said, “Next question.” That elicited more laughter.

According to Team Broun, he was responding to the (also inaudible, from my vantage point) follow-up question, but Morris said she also did not know what the question was. Broun said:


The thing is, I know there’s a lot of frustration with this president. We’re going to have an election next year. Hopefully, we’ll elect somebody that’s going to be a conservative, limited-government president that will take a smaller, who will sign a bill to repeal and replace Obamacare.

He then segued into Republicans’ budget proposal.
Posted by Professor Chaos at 10:03 PM 2 comments: