Glenn Beck is a Sick Fuck

lenn Beck kills a small animal on his TV show to illustrate some kind of asinine point about Barack Obama and John McCain. We've all heard about the frog in boiling water, Glenn you dumb son of a bitch, you don't need to actually put a frog into boiling water. What would it have proved anyway? What if the frog had not died, but merely been badly scalded as you intended? How would merely torturing a tiny frog prove that there is some difference betwee Obama and McCain? (or similarity between them, I have no idea what kind of retarded point this idiot is trying to make.)

Isn't it about time that even FOX had the decency and good sense to pull this braying jackass off the air? Doesn't even Rupert Murdoch have some standards, no matter how low? What earthly good can come from letting this lunatic spew his insane nonsense into the public discourse night after night? Is anyone still advertising on this maniac's show? Hang on, let me go look.

. . . This should just take a minute, meanwhile, enjoy this picture of an adorable kitten. 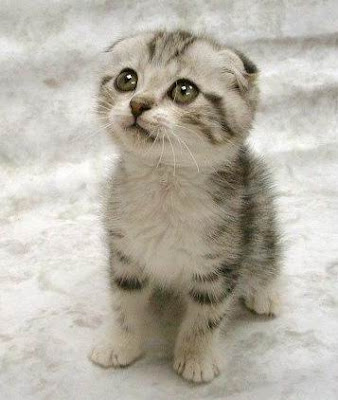 Ok, here's what I found. This is from a website called "Defend Glenn dot Com" run by some asshole or assholes who think that Beck is getting a bad rap.

They suggest that people contact these advertisers to thank them for supporting Beck's paranoid, hate-filled lunacy. It sure would be a shame if people instead contacted them to urge them to pull their ads from Beck's Cavalcade of Awfulness.

OK. I tried to put up their list, but it wouldn't fit. You can see the list HERE, if you're interested.
Posted by Professor Chaos at 6:15 PM 3 comments: 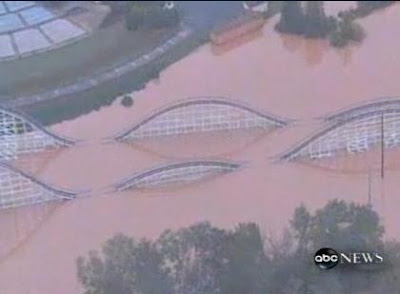