This Man could be Vice-President

I mean, he won't be.
But he could.
It is actually possible. 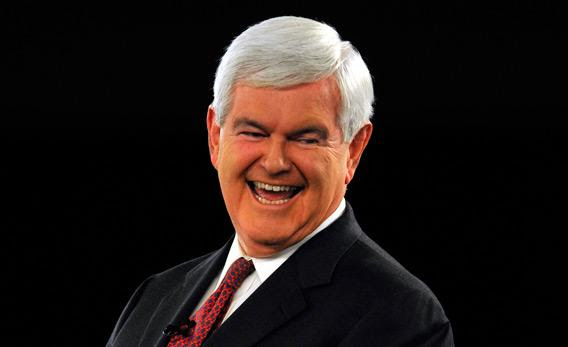 “NEWT GINGRICH: Let me go a step further, because remember, San Bernardino, Fort Hood, and Orlando involve American citizens. We’re going to ultimately declare a war on Islamic supremacists and we’re going to say, if you pledge allegiance to ISIS, you are a traitor and you have lost your citizenship. And we’re going take much tougher positions. In the late 1930s, President Franklin Roosevelt was faced with Nazi penetration in the United States. We originally created the House Un-American Activities Committee to go after Nazis. We passed several laws in 1938 and 1939 to go after Nazis and we made it illegal to help the Nazis. We’re going to presently have to go take the similar steps here.”


Yes, Newt Gingrich thinks the House UnAmerican Activities Committee should be resurrected.  One of the most shameful chapters in our nation's history, Joe McCarthy's institutional witch hunt, is something that the man who was recently Speaker of the God Damn House of Representatives of the United States of America thinks of as some sort of positive.