There sure have been a lot of dick bills being proposed and/or passed lately. And by "dick bills," I mean bills that don't actually accomplish anything positive, but are proposed by some legislator just because he wants to be a dick. (Or she. Ladies can be dicks too)


So if you live in Oklahoma and you decide to save some money on your electric bill by putting a solar panel on your roof or a windmill in your back yard, the state of Oklahoma says " Ha! Not so fast! You have to pay the utility company anyway, because fuck you!"

I mean, that seems to be the only purpose of the bill. I don't see anyone who benefits by this other than the electric company. Maybe I'm missing something. . .

The bill was supported by the state’s major electric utilities, but drew opposition from solar advocates, environmentalists and others.

Hmm, nope. That sounds like pretty much what I thought.
But boy, howdy that must have been some debate in the Oklahoma statehouse, with defenders of utility company profits going head to head with people who are concerned about the environment. Must have been quite the donnybrook!


And, yes, honest-to-God, Blake Farenthold actually looks like that. I thought maybe it was a bad picture, so I did a Google image search and came up with these: 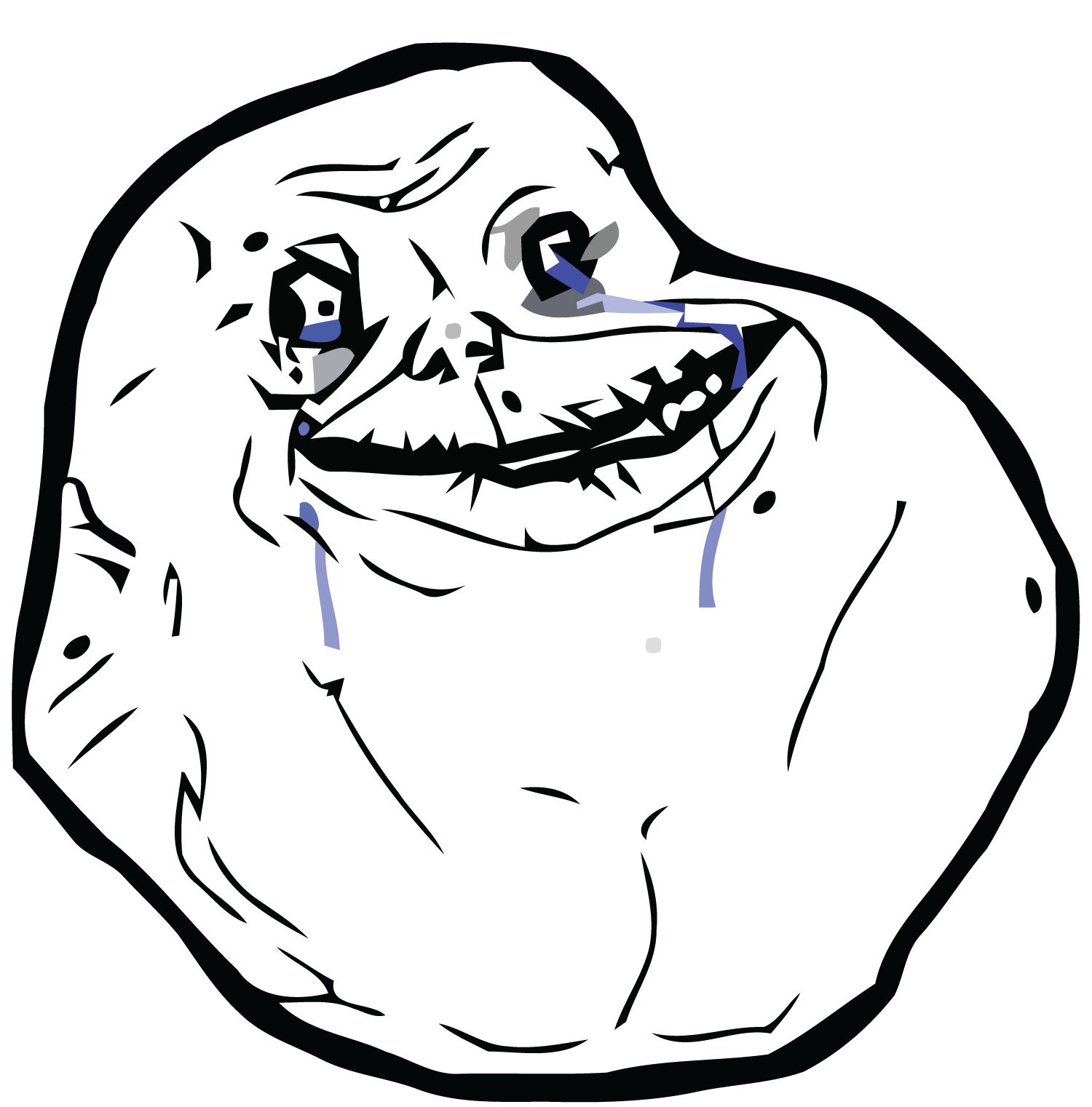 This bill would allow the Angry Simpleton Caucus that currently controls the House to decide that they don't like someone like, say, Eric Holder, and find him in contempt and then declare that he doesn't get to have any monies. And it's not like there would have to be any sort of legitimate reason to find someone in contempt, I mean this is the Congress of Darrell Issa, for God's sake, they have absolutely no qualms about using their power for petty spiteful grandstanding. Also, pretty much anyone could be found to be in contempt of this Congress nbecause contempt is a natural reaction to a group this contemptible.


. . . the city of Ft. Lauderdale, Florida is on the cusp of passing a new regulation that would make it illegal for anyone to store their personal things on public property. Specifically, it would empower police to confiscate any personal possessions stored on public property, provided they have given the homeless person 24-hours notice. If the homeless people wish to retrieve their items, they must pay the city “reasonable charges for storage and removal of the items,”


So, unless the city fathers truly believe that taking away a homeless person's meager possessions is going to help that homeless person stop being sop homeless all the time, this bill serves no purpose except as a means of being a total dick to homeless people. Naturally, the proposal passed unanimously because Florida.

Now I know this sounds like just the normal amount of churlishness one would expect from a Republican governor, like a refusal to raise the state's minimum wage, but this goes that extra step into total dick land.


OKLAHOMA CITY (AP) — Cities across Oklahoma are now prohibited from establishing mandatory minimum wage or vacation and sick-day requirements under a bill signed into law Monday by Gov. Mary Fallin.


Yes, that's right. It's not enough for Mary Fallin (told you ladies could be dicks) to refuse to raise the state's minimum wage, this law would prevent any city that wanted to do the decent thing from doing the decent thing. No matter that the citizens of Anytown, OK  might decide that they would like their town to require businesses to pay a living wage, the state has decided that that is not to be allowed, because Conservatives have so much respect for local governance, don't ya know.

So other than just being total dicks, what benefit do the bill's supporters claim it will have?


Although they are apparently unable to explain why that would present a problem. (hint: because it wouldn't)

Those against the bill also say it specifically targets Oklahoma City, where an initiative is underway to establish a citywide minimum wage higher than the current federal minimum wage. Organizers have been gathering signatures to support raising the city's minimum wage to $10.10 an hour.


Ah. That explains it. The people of Oklahoma City were trying to do a decent thing and obviously that must be prevented.  obviously, the State Government must step in to prevent a city from trying to do something positive.