My life was appreciably better before I saw this:


To be clear: ANTIFA, an all-white fascist organization, just grew violent and attacked an all-black and Hispanic police force.

Because I, a BLACK woman, was eating breakfast.

Is this the civil rights era all over again? pic.twitter.com/piJfnopniW
— Candace Owens (@RealCandaceO) August 6, 2018

ANTIFA, which is neither all-white, nor a fascist organization (duh) yelled at Owens in and outside of a restaurant. The video contains zero instances of anyone "growing violent," zero instances of anyone attacking any police, and I don't believe there is any police force in the US that is "all-black and Latino," but if there is, it certainly doesn't make an appearance in this video.


Also, there is zero indication that what is upsetting these shouty people is that a black woman was eating breakfast. Maybe she was confused by their chanting "fuck white supremacy?"
This is a particularly offensive claim to make since, while Ms Owens may not be old enough to remember, it wasn't very long ago that black people actually were hounded out of restaurants merely for trying to eat a meal.

It seems especially egregious to diminish the struggle of actual Civil Rights era heroes when you know good and goddamm well that you are lying about pretty much every aspect of this incident to try to make yourself look like more of a victim.


I mean, why pretend that they were upset at you for brunching while black when there are so many other things about you that might cause a negative reaction from normal people.


Black Lives Matter protesters showed up to my @UCLA event to protest. Here is a video clip of me smacking them down with the truth; they’re a bunch of whiny toddlers, pretending to be oppressed for attention. pic.twitter.com/riBA0A3J1I
— Candace Owens (@RealCandaceO) April 20, 2018


First of all, do you not see the irony here? Or I guess hypocrisy would be a better word. Or, what's the next step after hypocrisy? Shameless craven grotesque duplicity? I mean, BLM is upset about unarmed and innocent black people being shot dead by racist cops and you're saying they're "a bunch of whiny toddlers?" You got your breakfast rudely interrupted and you're acting like you're John Lewis on the Edmund Pettis Bridge. And this was like three months before the screamed-at briuch incident.


Or maybe, the anti-fascists were a bit bothered by this call for something awfully fascist-esque:


Don't just #releasethememo
Be sure to also lock every last single one of them up.

Yeah, having political opponents jailed? That's the sort of thing that a Mussolini or a Pinochet would do. And I'm not even going to get in to the insanity of thinking that George Soros and Jeff Bezos are somehow part of some left-wing conspiracy to. . . you know what, yeah. Let's get into that.

You know that when you pretend that George Soros is some kind of criminal for donating money to liberal causes and campaigns, you're doing what the neo-Nazis do. Like it's fine for the Kochs, the Mercers, the Waltons, the Coorses, etc etc etc to pour million into right-wing "think tanks" and political campaigns, but when Soros donates to causes he supports, suddenyl it's part of some globalist Jewish conspiracy to . . . do . . . something bad, I don't know, but ya know it's bad because why else would we want him locked up, hmm? 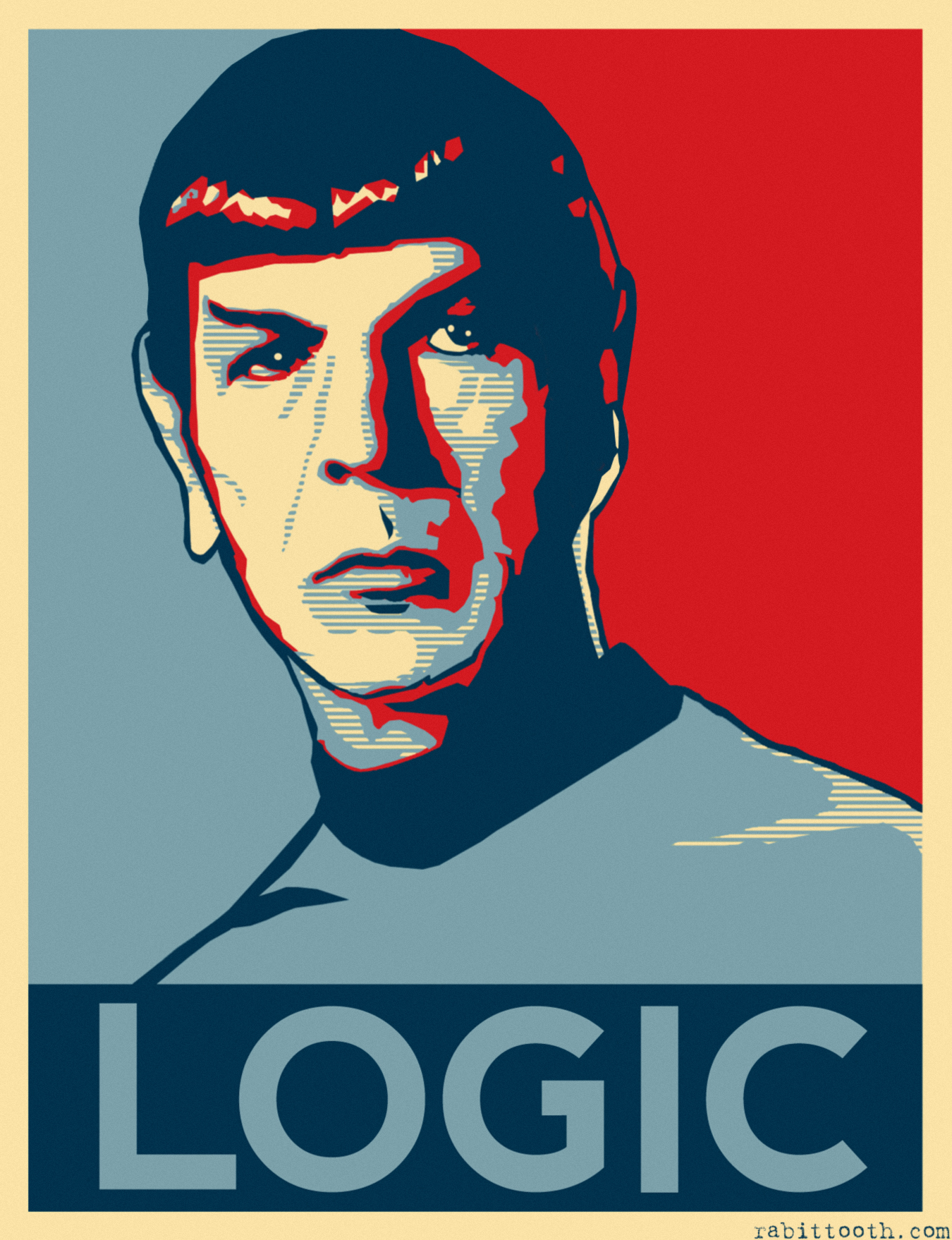 And Bezos? I mean, if you wanted to lock him up over his labor practices, you could make a pretty good argument, but I'm pretty sure that isn't your beef with him. You think he's bad because your god-emperor, President Cartman, says he's bad. And Il Douche says he's bad because Bezos owns a newspaper that doesn't get with the "positive stories only about Trump" program. Jailing newspapermen who don't toe the party line? That's what a Franco or a Suharto would do. So maybe, just maybe, people who rightly oppose fascism might have a legitimate beef with you?

Hahaha, just kidding! Obviously it's because you're a black lady! Duh! 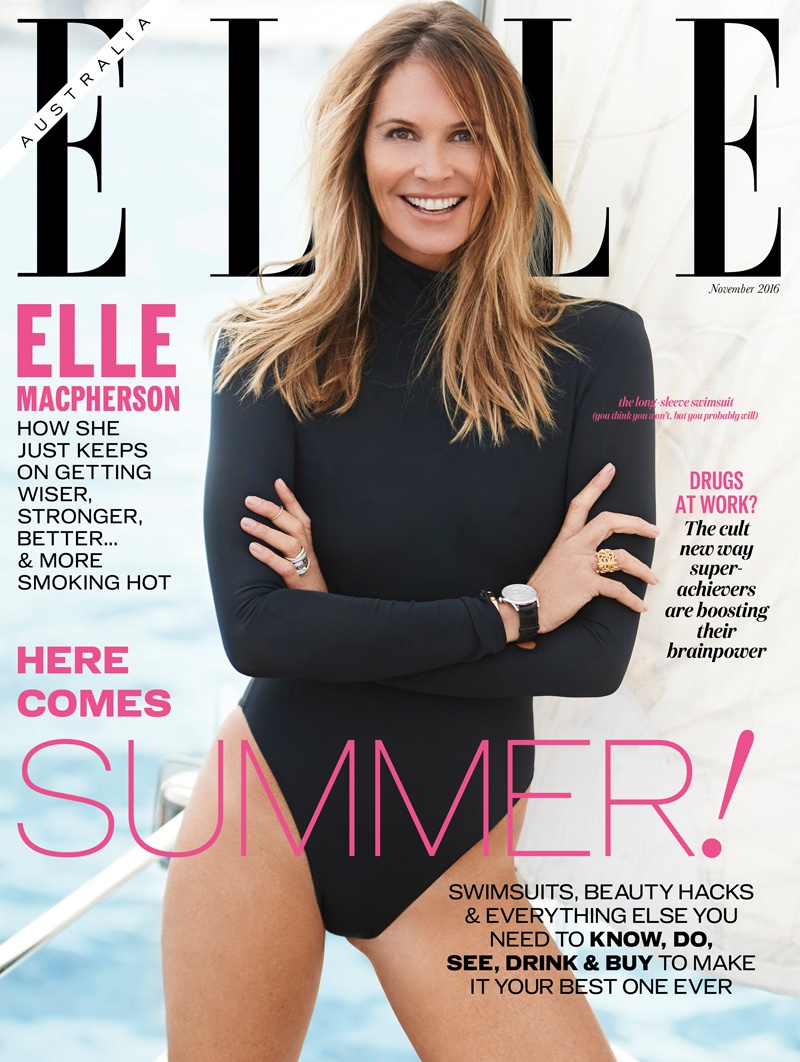 Or maybe it wasn't your proto-fascist leanings. Maybe it was, um, what do you call it when a woman is a misogynist?  That thing.


The entire premise of #metoo is that women are stupid, weak & inconsequential.
Too stupid to know what men might want if you come to their hotel room late at night.
Too weak to turn around and tell someone not to touch your ass again.
Too inconsequential to realize this.
— Candace Owens (@RealCandaceO) June 11, 2018


I can't tell if you have actually just been so incredibly lucky to have never had any interactions with abusive men, or if you're just trying to be the new Ann Coulter, saying the most shockingly obtuse, crass, indecent thing you can think of to get the attention of the FOX News bookers. And I don't really care. Honestly, I was a lot happier not knowing who you were.