We have a new front-runner for asshole of the year: Lt. Col. Ralph Peters.

This sick little prick went on FOX news and accused a captured US soldier of desertion, accused him of collaborating with the enemy, then said that the Taliban can go ahead and kill him as far as he cares.

Listen, Peters you sick fuck. There is no reason to suspect this soldier of desertion. Think about it. Who would desert in the middle of the fucking Afghani wilderness? How could he possibly expect to make it home from Afghanistan? How dare you make such a baseless accusation against one of OUR Soldiers? Have you no shame? And then you accuse him of collaboration because he was forced to participate in a propaganda video at gunpoint? Where do you get the balls? As far as I can tell, you never served in combat. You think you're going to tell us how a soldier should behave with enemy guns pointed at his head?

Lt. Col. Ralph Peters is a disgrace to the U.S. and to the US Military. Who else but FOX would put such a collossal asshole on the air?
Posted by Professor Chaos at 6:51 PM No comments:

I Go in Search of Celebrity Endorsements 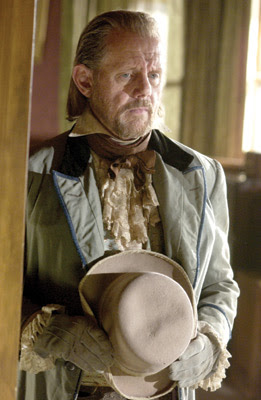 Say, Al. I've been importuned by a mutual acquaintance to inquire as to whether you have had occasion to read The Daily Irritant? 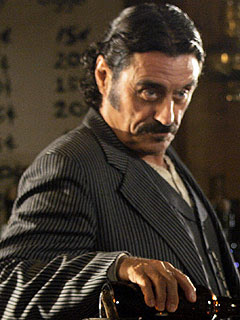 Do I read the Daily Fucking Irritant? You're asking me if I read the Fucking Daily Irritant? Do you think I would give a fuck what that little cocksucker has to say? 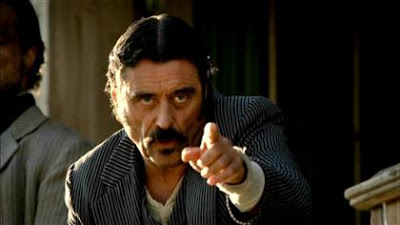 Get the Fuck out of my office!

Well, there's no need to get snippy! 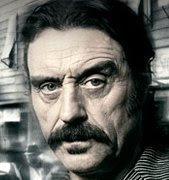