Is this guy for real?

I thought this was a joke when I saw it referenced on Twitter this morning.


But here it is on Amazon: 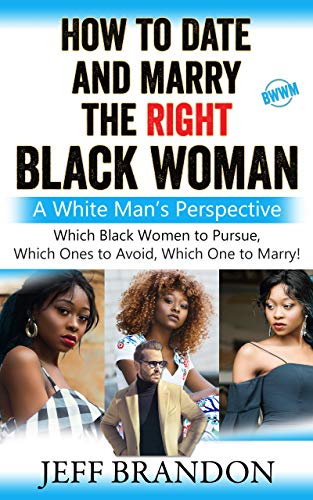 Setting aside, for the moment how offensive this already seems, I can't help but wonder - who is the target market for this book?

I assume that there ate plenty of white men who want to date and/or marry a particular black woman. And if there was a book entitled "how to get Sheena from accounts payable to go out with you," I would think that at least one white guy would buy that book. But are there a lot of white men out there thinking "I would like to meet a nice gal and settle down and maybe raise a family, but not if she's fuckin' white! I am only interested in black women!"  Again, it is perfectly meet, right and salutary to be attracted to black women. It is perfectly normal and natural for a white man to fall in love with a black woman. It's just the idea that there are white men out there who are thinking "I know how to get white women to love me, but what kind of special tricks are there to attract a black woman?" that feels a bit far-fetched.

That being said, who the FUCK does this guy think he is that he's going to explain what the "right" kind of black woman is? Like he's some kind of 18th Century anthropologist just returned from a research trip to Borneo here to explain the cultural and ethnic peculiarities of some tribe he just "discovered."

You may be thinking, at this point, that there is actually no such thing as the "right" or "wrong" kind of black woman, just as there is no "right" or "wrong" sort of white woman, or white man, or whatever. But that is because you are what doctors refer to as "normal" and "not a weirdo."

The same can not be said, however, of Jeff Brandon.

This is the title page of his book:

"For those who can see beyond the surface." And he somehow doesn't grasp that "I want to date a black woman" is pretty much the most surface-level statement one could make. Skin color is the definition of a "surface" quality. I don't know how no one explained this to him.

Black women are some of the most beautiful women in the world but choosing the right one to date long-term can be tricky. I'll teach you how to gracefully navigate your way through the wrong ones and get you on the fastest track to the right one, for a successful interracial relationship.

Women come in all shapes, sizes and racial backgrounds. Asian, Black, White, Hispanic—I’ve dated many different types over the years.

As a white man, ironically, many of my most enjoyable dating experiences were the times I spent dating black women. There was something different about it—for some reason it was more fun and intriguing to me. Once acknowledging my dating preference, I focused my attention solely on interracial dating, and have spent the majority of the last 10 years dating mainly black women.

Yeahhhhh, I wouldn't count on that continuing. Not if any of them read this. I am not a black woman, but I feel fairly confident that if I were, I would not be real comfortable dating a white guy who only dates black women because he finds them "fun and intriguing." I mean, that's like one step away from "exotic and mysterious."

Ohhh, different parts of the world. That makes sense. Listen, Jeff, that's not "dating." That's "mail-order brides." That's women who want so badly to come to America that they are willing to suffer the attentions of a creepy little wormweasel like you.

These experiences introduced me to unique personalities, ideas and cultures—it gave me the chance to explore dating habits and behaviors of black women from many different walks of life.

As Ry Cooder taught us years ago:

If you marry the wrong kind of woman
And you get where you can't agree
Well, you just as well could get your hat
And let that woman be
Mmmm, oh, no
It's not hard for you to understand
True love can be such a sweet harmony
If you do the best that you can 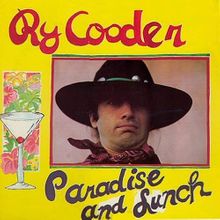 So how are you supposed to know if she's the "right kind" of black woman? Well, Jeff has a handy and not at all demeaning checklist!

The Right One Checklist

Make sure she meets these requirements before entering a long-term relationship.

What points are on the checklist? You'll have to buy the book if you somehow find yourself giving a rat's ass what this simpleton has on his list.

Lucky for us, we don't need to buy the book to mock it, because has posted some excerpts.

Here are some gems from the book 🥴 pic.twitter.com/koJDR9NnDY 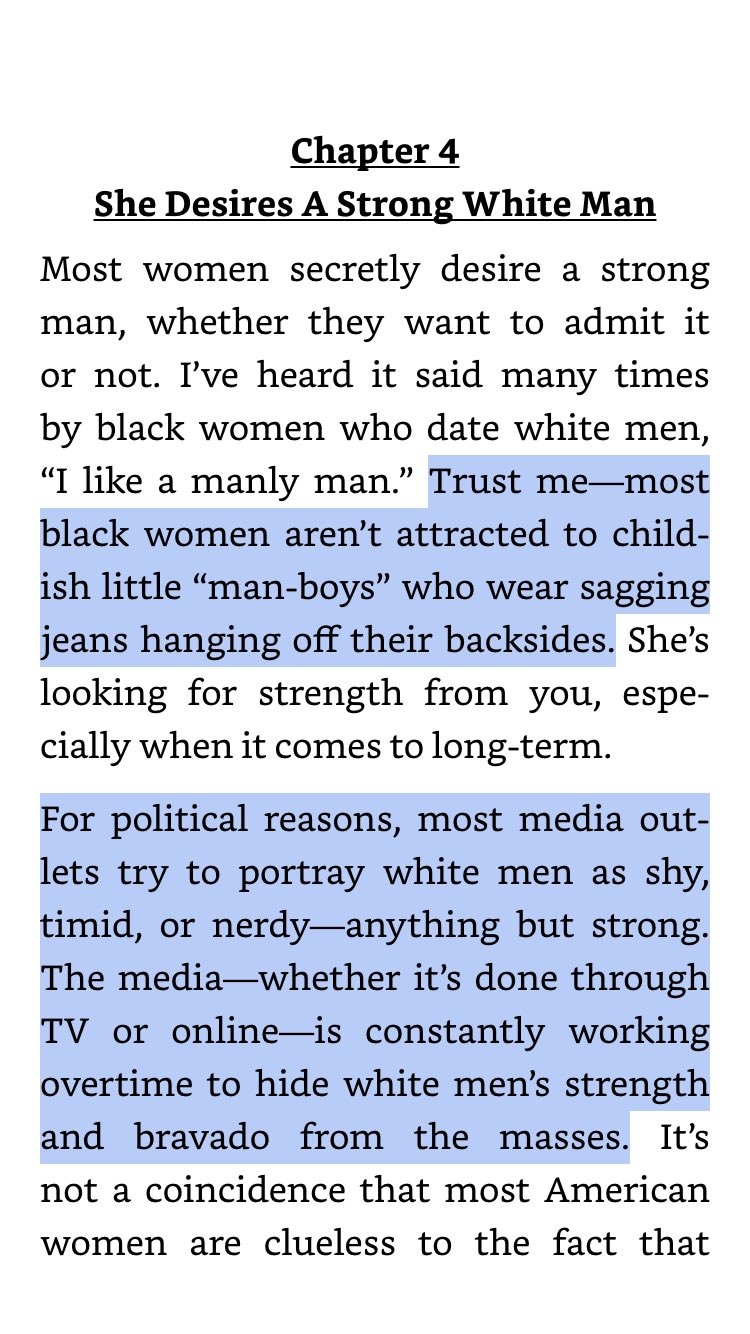 Yes, I too have noticed how the media tends to portray white men as shy, timid, or nerdy. Never as "strong." 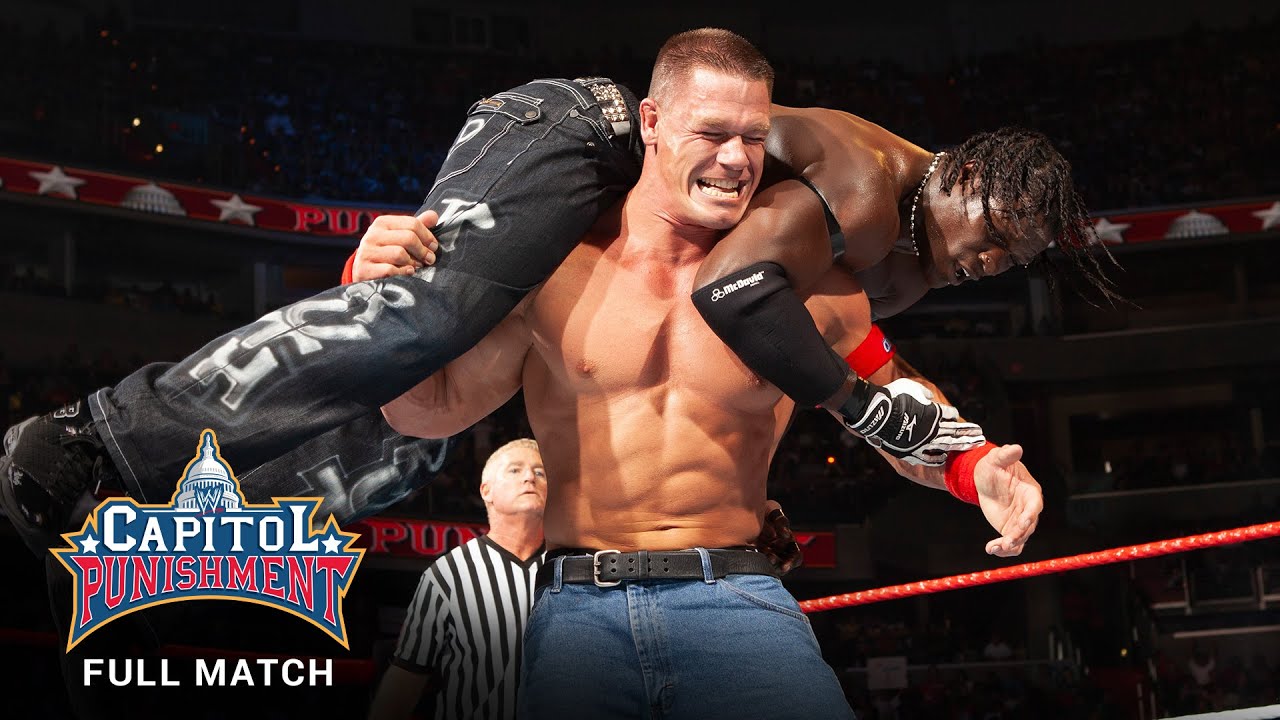 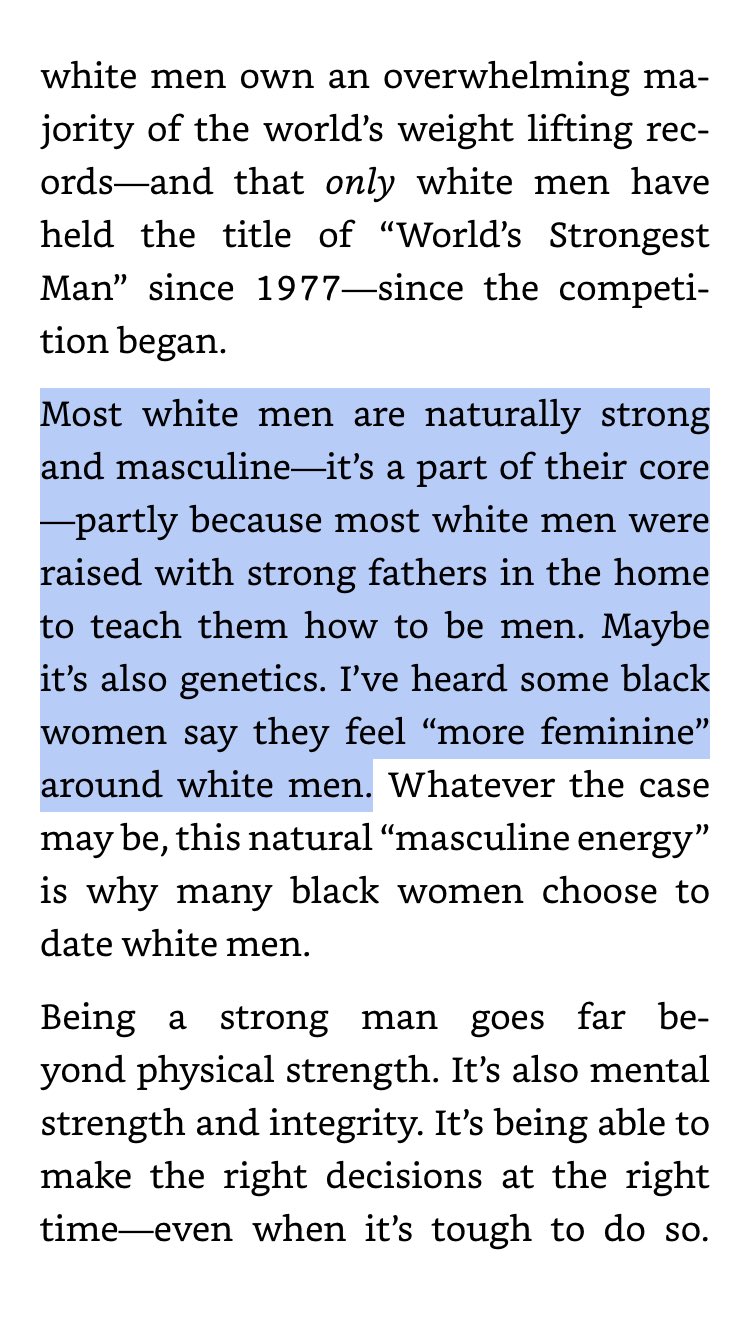 Okay, first of all, you have never heard any woman say anything about "feeling 'more feminine'" around white guys. Second, masculine energy? You don't think black men have "masculine energy?" 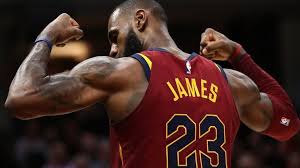 But you think that white men are "naturally strong and masculine?"

So basically, this is just racist. This is just a book about how white men are awesome and black men suck and so of course all the black women want to date us white fellas becdause, as we all know, most black men are the product of fatherless homes and wear their jeans really saggy and that's why you never ever see a guy like that dating any women. 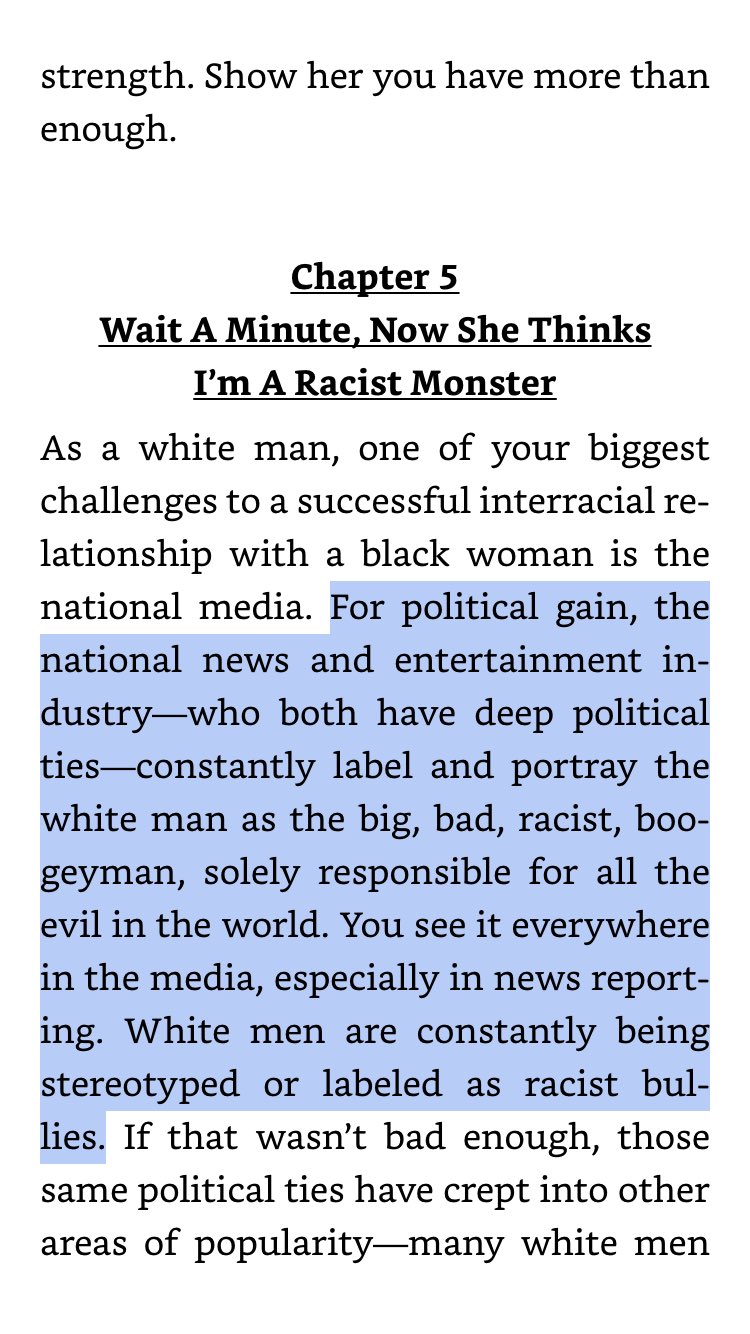 Yeah, you know it really is unfair how the media constantly portrays white men as the big bad bully.
And also as shy timid and nerdy, anything but strong.
White men just can't catch a break in today's society. If only there were white men in positions of power in the media!
Posted by Professor Chaos at 8:13 PM 3 comments: